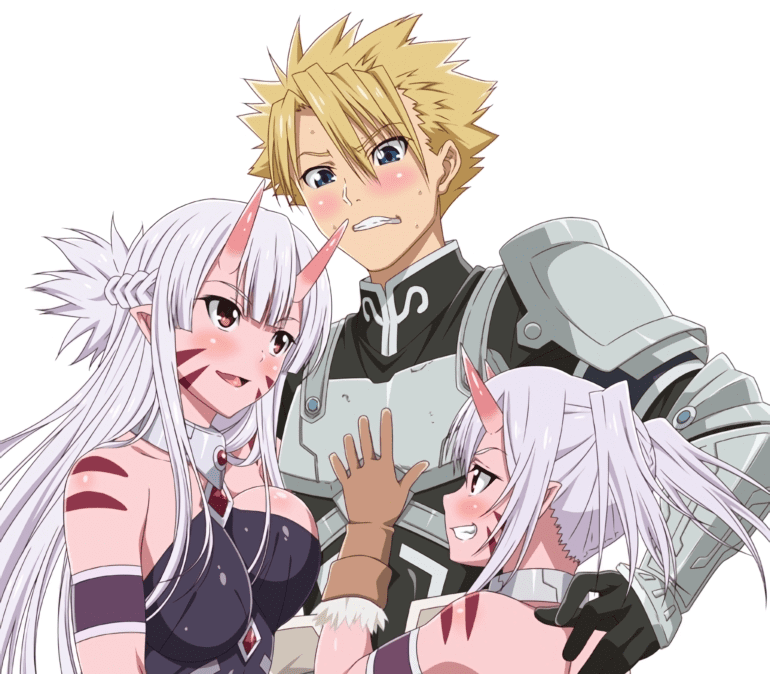 Peter Grill to Kenja no Jikan or Peter Grill and the Philosopher’s Time anime is an adaptation of manga series by the same name, written and illustrated by Daisuke Hiyama. The manga started publishing from August 25, 2017, and is still publishing. The anime adaptation of the manga was announced on 23 September 2019 with the first episode airing on July 11, 2019. According to the Blu-ray listing of Peter Grill and the Philosopher’s Time will have a total of 13 episodes. The show is divided into three Blu-ray and DVD volumes.

The Blu-ray listings can be found from the Animate website. The releases will include both the TV broadcast version and the complete “Super Philosopher” version.

The show begins broadcasting on Tokyo MX July 11th at 1:35 AM JST. The date for the majority of the world is July 10. AT-X broadcasting will also begins the following day.

“Peter Grill is known throughout the land as the world’s strongest fighter. He has a girlfriend who he’s steadily trying to get closer with. Life is good for him. Until he realizes that dozens of women, who want to bear strong children, are all vying for his seed.”

That totally sound like a NSFW and show for adults. Are you an ecchi fan or do you dislike the genre? Let us know in the comments down below.