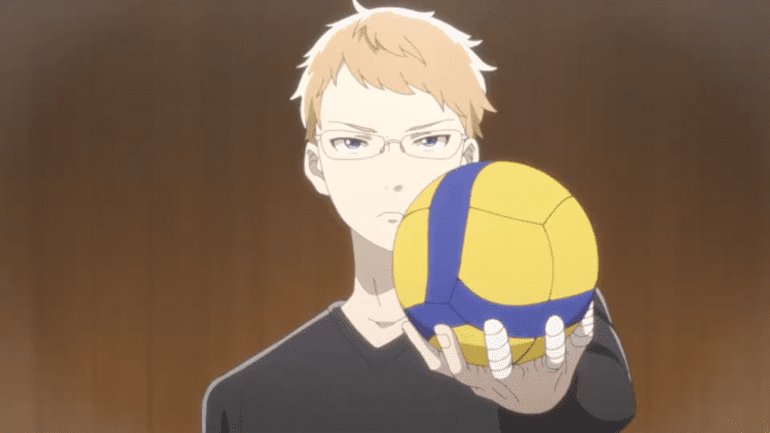 A new premiere date for the upcoming 2.43: Seiin Koukou Danshi Volley-bu anime has been released with staff and cast details. The show will have its broadcast premiere from January 2021. The anime is based on the light novel series written by Yukako Kabei and illustrated by Aiji Yamakawa. The light novel also inspired a manga adaptation illustrated by Yamakawa. It serialized in Shueisha’s josei magazine Cocohana. The show will be directed by Yasuhiro Kimura at David Production.

According to the official website, 2.43: Seiin Koukou Danshi Volley-bu anime will premiere from January 2021. The anime will probably have 13 episodes in total, not confirmed yet. More details are down below.

Kimichika Haijima, a high school student, comes back to his hometown, Fukui, after getting kicked from the Tokyo Junior High School volleyball team, because of creating troubles. There, Hajima is reunited with his childhood friend Yunii Kuroba who has exceptional physical abilities but gives in to pressure. Haijima with his burning passion for volleyball and Kuroba with his physical abilities forms an ace combination.

Both of them enroll at Seiin High School where they join the volleyball team. A hot-blooded captain, talented but sharp-tongued vice-captain and third-year pairs await them in the team. Them joining the team breaks Seiin High weaker shell carrying them to victory with fascinating rivals in their way.

Check out the teaser trailer down below

So, do you think 2.43: Seiin Koukou Danshi Volley-bu anime will give Haikyuu!! a tough time in being the best volleyball anime of the decade? JoJo fans will, however, have to wait for part 6.