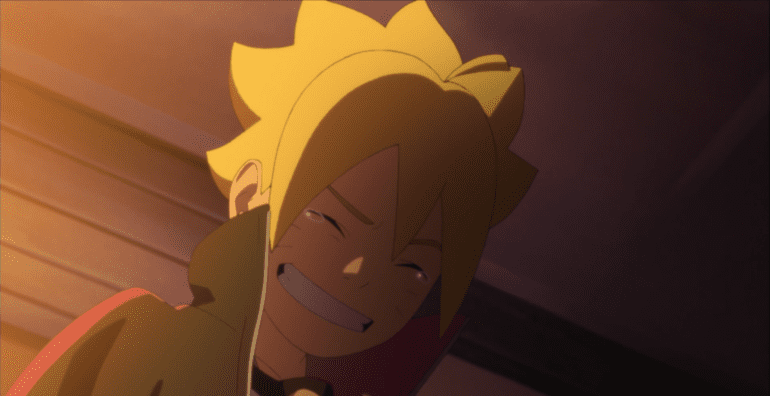 COVID-19 affected the anime industry a lot, shows that aired weekly got delayed with seasonal shows as well. Many shows got delayed, to October, which was supposed to air in June and July. Shows like One Piece, Black Clover, and more got rescheduled to air at a later date, Boruto is no exception. After getting delayed due to COVID-19 Boruto anime will start airing from July 5. The new arc “Kara Shidō-hen” begins with episode 157 on July 19.

Boruto: Naruto Next Generation better known as Buroto is a manga series written by Ukyō Kodachi and illustrated by Mikio Ikemoto. The manga serialized in Weekly Shonen Jump and was transferred to Shueisha’s monthly magazine, V-Jump. Shueisha originally proposed Kishimoto to continue the series which he declined. Kishimoto proposed his former assistant, Mikio Ikemoto, to draw it under Ukyō Kodachi. The anime adaptation started airing from 5 April 2017.

The official announcement was revealed on the 30th issue of Shueisha’s Weekly Shonen Jump. The manga also announced new cast members for the upcoming arc “Kara Shidō-hen”. The new cast members are:

The anime is available on a variety of streaming services like HULU, Crunchyroll and it started airing on Adult Swim’s Toonami block in September 2018.

The story follows the Fourth Shinobi World War, Konohagakure has been enjoying a period of peace, prosperity, and extraordinary technological advancement. This is all due to the efforts of the Allied Shinobi Forces and the village’s Seventh Hokage, Naruto Uzumaki. Now resembling a modern metropolis, Konohagakure has changed, particularly the life of a shinobi. Under the watchful eye of Naruto and his old comrades, a new generation of shinobi has stepped up to learn the ways of the ninja.