Mortal Kombat 11 Crashes and Errors Mega Guide, Everything You Need To Run The Game

For many years now we have seen a trend whereby no single game, when it arrives on PC, is completely stable. In most cases a day one patch is expected to fix many of the issues but even then some problems persist. Mortal Kombat 11, while a magnificent game, is not necessarily well optimized. So let us dive into the most common solutions to some of the most common problems with the game. 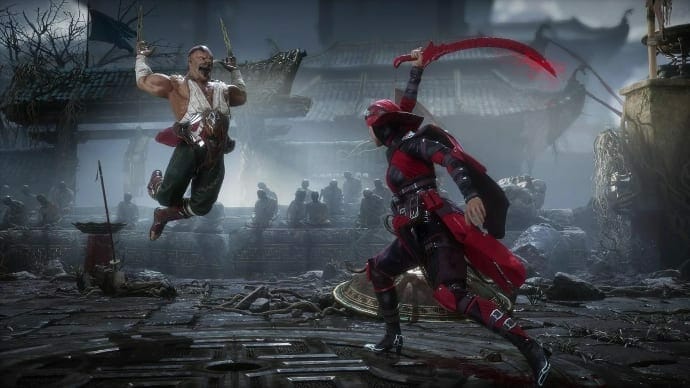 All the below mentioned solutions are individual articles that can be accessed by clicking on the embedded links under each heading.

This is a fairly common problem with many of the new games whereby a touch capable system running windows 10 will culminate in a crash upon running the game. You can easily fix this by heading over here. 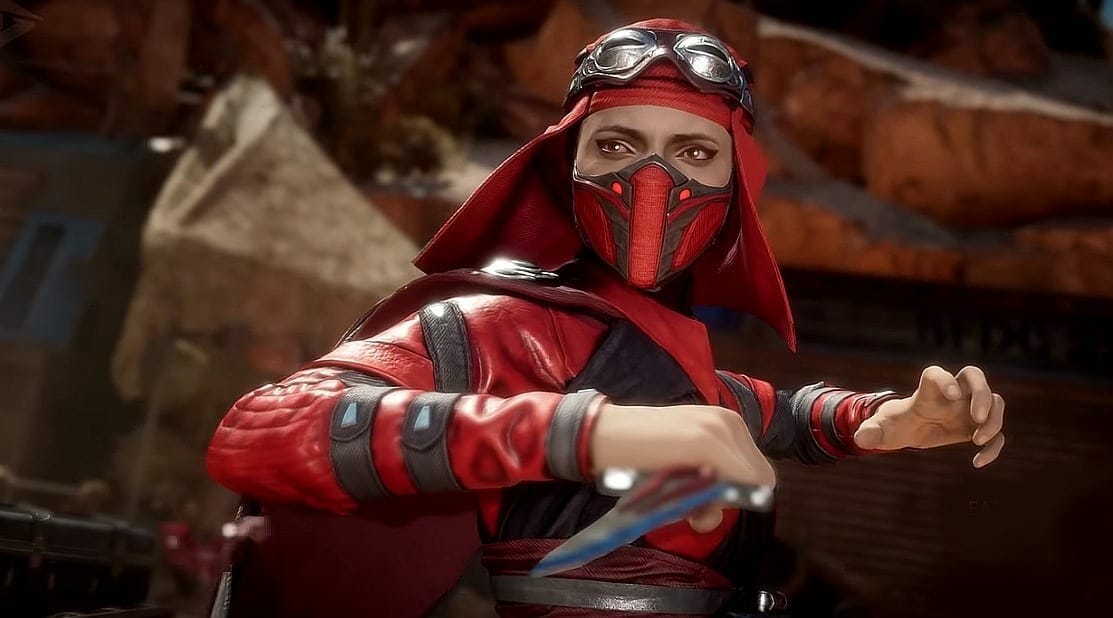 Perhaps the most sought after guide for the Mortal Kombat 11 is the one where it shows you how to get optimal performance out of your system. The game is not exactly the easiest to run so here is how you can fix low fps and lag issues.

This is also a very common issue with the game on PC. It has been reported on several forums and the problem resides primarily in third-party software which hinders the normal functioning of the game. Here is how you can overcome this issue. 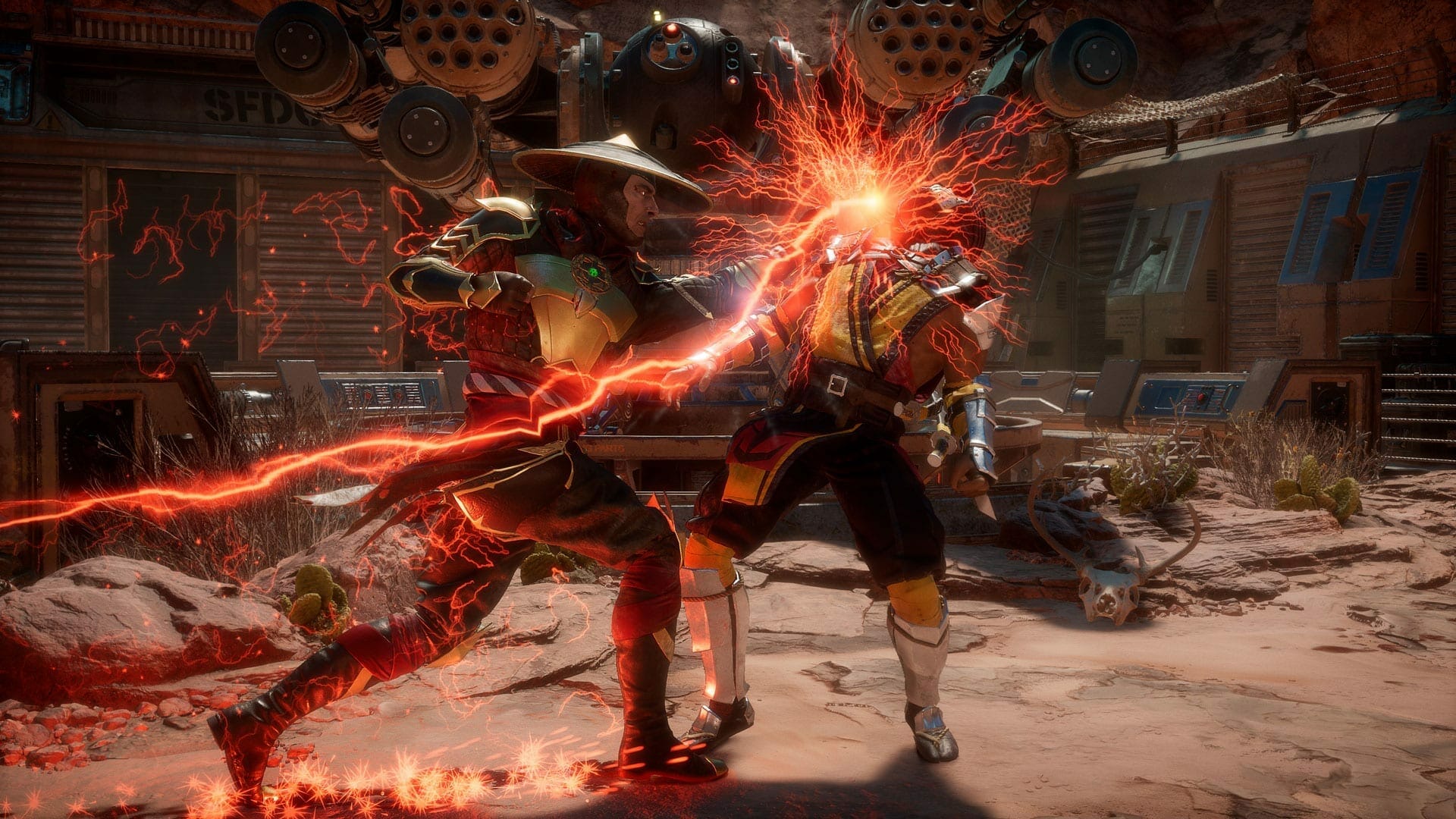 How To Fix Mortal Kombat 11 Memory Crash Issue on PC

Some games require more memory than others and even in cases where there is ample RAM available the game will often crash displaying a memory error. To overcome this we make use of virtual memory. Here is a step by step guide on how to do this.

How To Fix Mortal Kombat 11 Stutter Issue on PC

The game is known to stutter because of frequent fps fluctuation during gameplay. If you don’t have an over the top gaming setup then you can be sure to experience this. Fortunately, there is a very simple fix for this. Here is how you can fix stutter issue in Mortal Kobat 11.

This is not as much of a crash/error fix as it is an fps uncapping guide. The game is by default locked to 30 fps in menus, fatalities and crushing blows. This is of course less than desirable when you are playing on PC as you’d expect a solid 60 fps at all time. Here is how you can uncap the 30 fps limit. 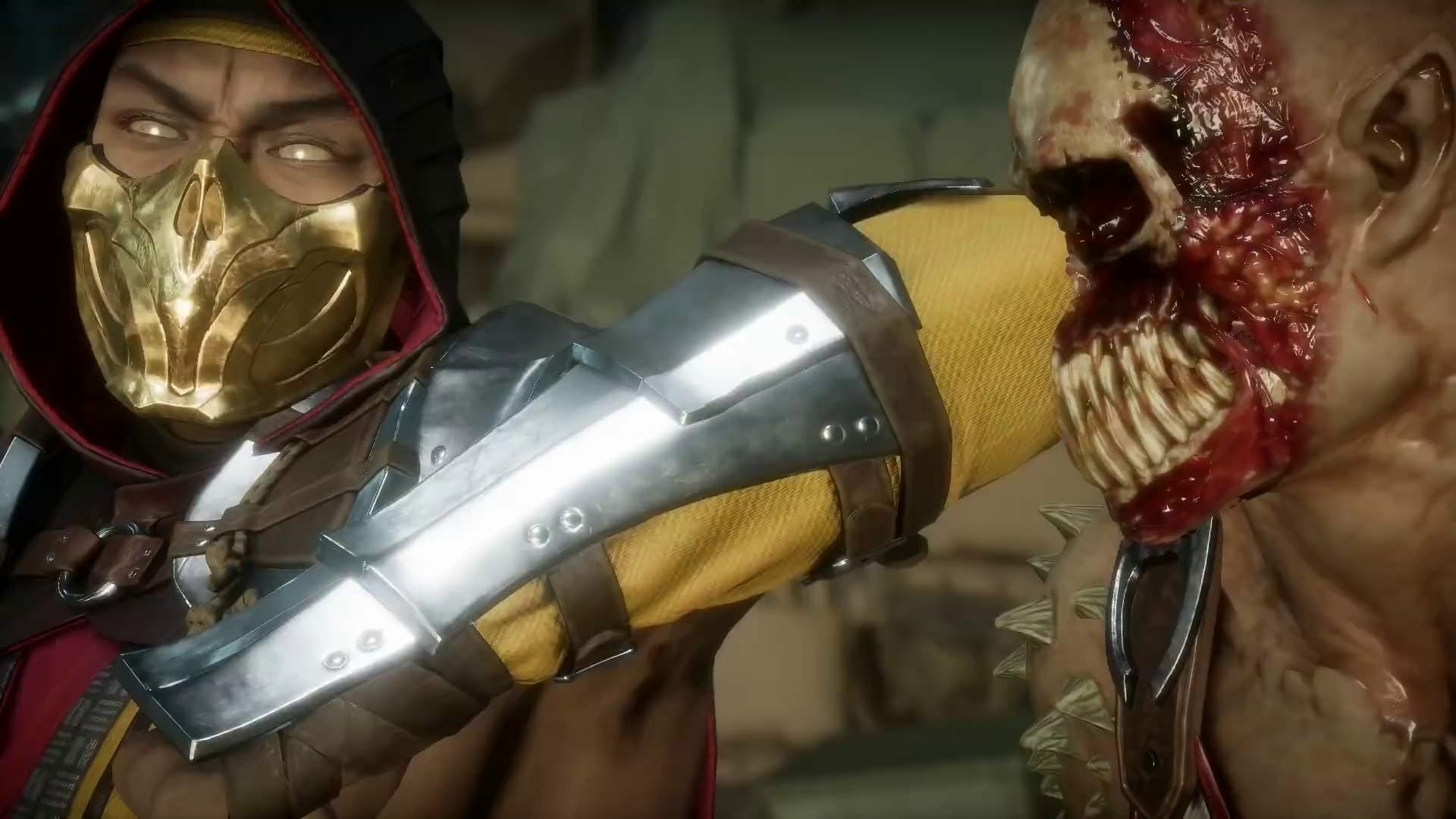 How to Fix Mortal Kombat 11 Audio Issues on PC

Some players report that the game has issues with the audio. While this is not a very common issue you still find a fix here.

How to Fix Mortal Kombat 11 Launching Issue on PC

If you are having difficulty with launching the game as is reported by many people then here is you can overcome the startup crash errors. 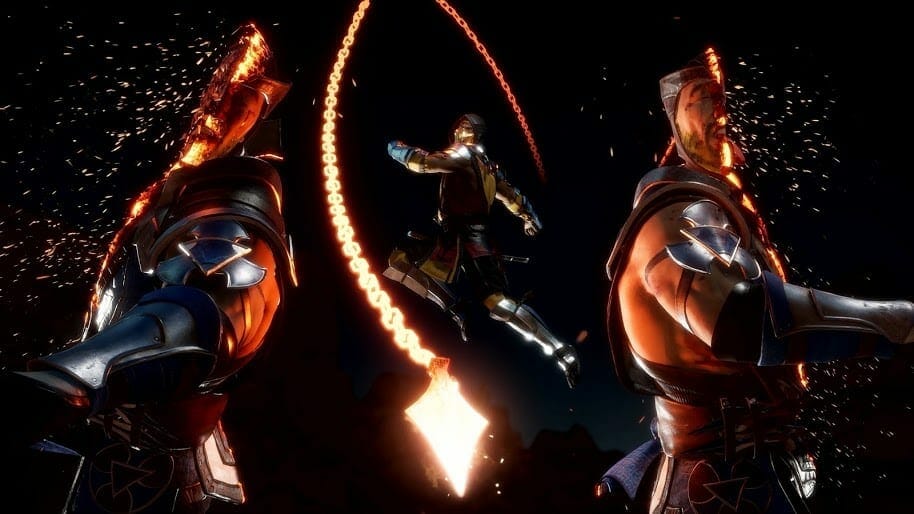 How to Fix Mortal Kombat 11 Crashing Issues on PC

This is a more general guide for fixing many of the random crashing errors in the game. Some of the crashes have no good reason, so make sure to try out all the fixes and see if they help. Here is how you can solve the various crash errors.
I will be adding more fixes to this article depending on whether further problems arise with the game or not. If you have any question or thoughts you can share them in the comments below.
Tags: Fighting GamesGamesMortal Kombat 11Mortal Kombat 11 Low fpsNetherRealm StudiosPC GamesPS4 GamesSteam GamesWarner Bros GamesWindows GamesXbox One Games
Share2TweetSendShareShare
Previous Post