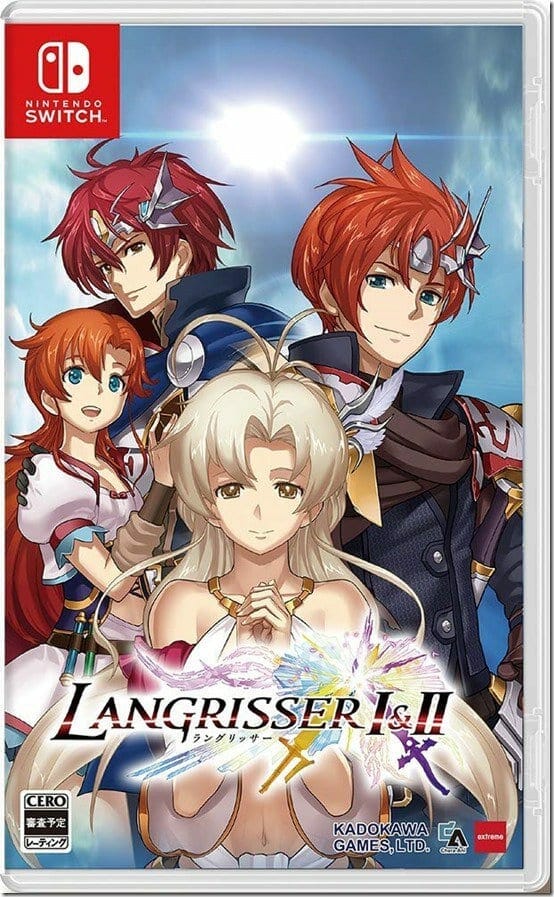 Langirisser I and II are a series of tactical role-playing games that were initially released in 1991 on the Sega Genesis system. Good news for fans is that Kadokawa games is working on a remake for both Langrisser I and II. Recently, Kadokawa games, the publisher that will be publishing both the remakes, revealed the new box art for Langrisser I and II remake. It features a brand new character design by none other than Ryo Nagi.

The original Langrisser game came out in 1991 on the Sega Genesis console. Langrisser’s gameplay was divided into different Scenarios, the scenarios in question then reveal a portion of a story through a battle interaction. What distinguished Langrisser I and II from other RPG games at the time was the large-scale battles, where the player could control over thirty units at one time and fight against scores of enemies.

In addition to the box art that has been featured at the beginning of this article, Amazon Japan has also shared some screenshots of the game. 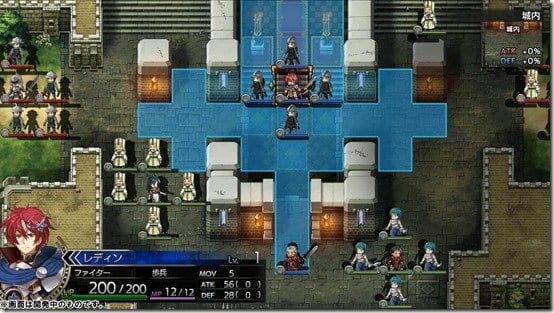 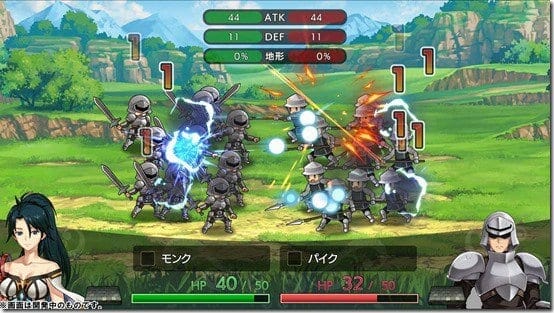 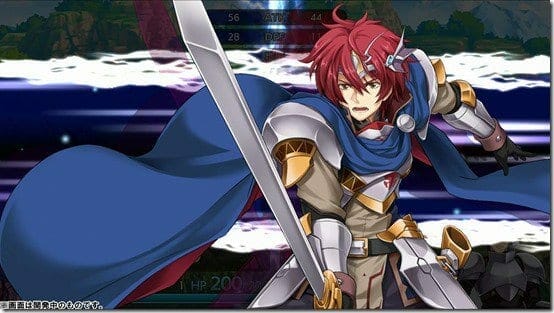 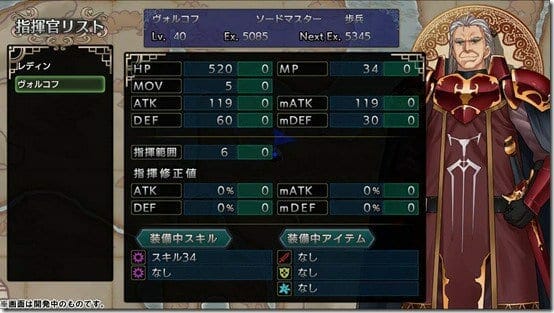 Langrisser I and II Remake will release on Nintendo Switch and PlayStation 4 on  February 7 next year.

This is all we have for you in this article, feel free to drop us a comment below on what you think regarding Langrisser I & II Remake. 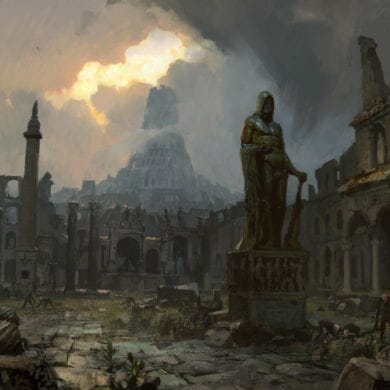