iOS 8 Jailbreak? Let’s have some discussion 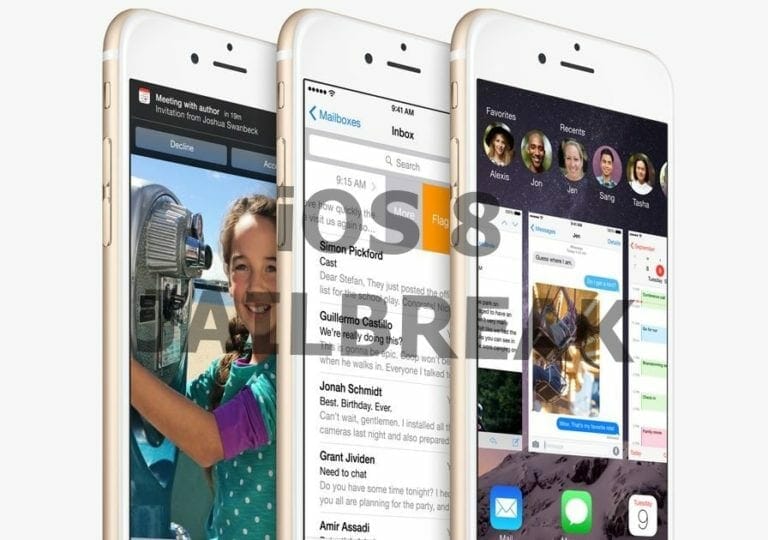 Apple has released iOS 8 Golden Master build to the developers. The public version will be available at September 17. Apple fans are waiting anxiously to get there hands on the latest OS. The fans have also started discussing about iOS 8 jailbreak and its possibility. Many users are asking questions i.e. is it possible to jailbreak iOS 8? If yes, how much time it will take? When will the iOS 8 Jailbreak come? Here, we bring you detailed discussion regarding the topic.

The other popular jailbreakers i.e. pod2g and iH8sn0w have not yet said any word regarding its possibility. However, they are quite determined that it is POSSIBLE. They are waiting for Apple to release the public build. Prior to that, anything will be USELESS as Apple will patch it in next update. The hackers community is of the view that iOS 8 still have got some exploits which will lead to jailbreaking!

Hopefully, we will get iOS 8 Jailbreak next month or in November. Let’s keep ourselves optimistic and wait for the ‘jailbroken’ iOS 8.