Last week, we brought an article on the release of iOS 7 and the announcement made at the Apple Event. Although there are still a day before the official release of iOS 7, but users have started waiting for the iOS 7 Jailbreak. 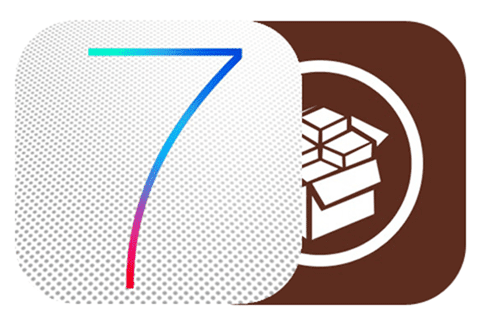 A lot of questions have been asked regarding the availability of iOS 7 Jailbreak and the news regarding the iOS 7 Jailbreak. So here we bring good news. One of the prominent Jailbreaker Pod2g confirmed that they had started looking on the iOS 7. The team is observing the exploits in iOS 7. And early observations revealed that iOS 7 Jailbreak is quite possible. Last week, after the announcement of 64 bit processor for iOS 7, Pod2g tweeted it to be a challenge.

. @pimskeks being more and more confident about an iOS 7 public jailbreak 😉 [ that does not mean soon ] 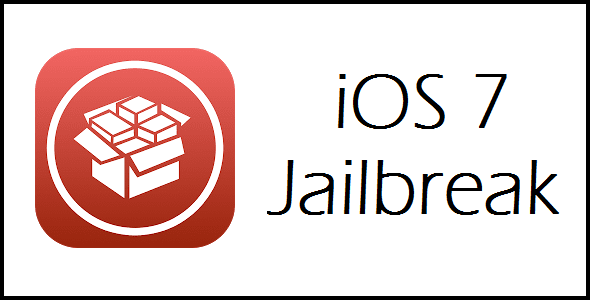 Hence, you can expect the Jailbreak community to offer the iOS 7 Jailbreak in upcoming weeks. So for the time being, guys! Be patient. Enjoy the new iOS 7 and the new iPhones i.e. iPhone 5S and iPhone 5C. We will keep you informed as soon as iOS 7 Jailbreak is announced.