Improve your navigation with this Cyberpunk 2077 better Minimap Mod 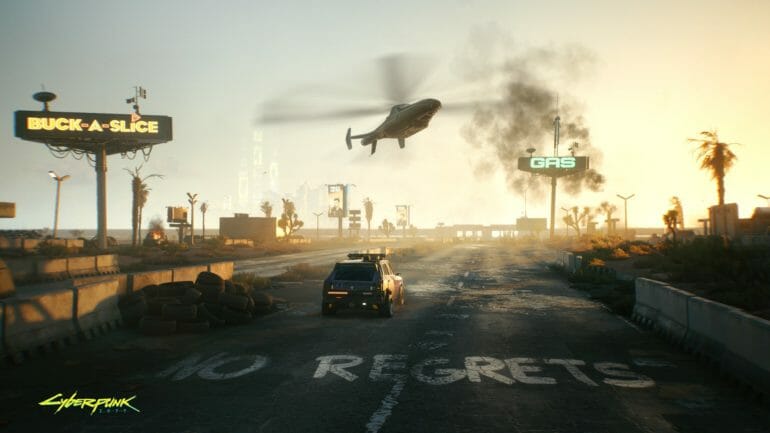 Cyberpunk 2077 was one of the biggest launches of last year and has already sold 13 million copies even with the refunds. CD Projekt Red has their work cut out for them going forward due to the state the game currently is in. For the most part, PC users experience nothing more than bugs and glitches, but PS4 and Xbox One users have are suffering the most when it comes to performance, visuals, and everything else. Now, navigation through the game isn’t that bad, but you can improve it with this Cyberpunk 2077 minimap mod.

Mods are a big part of PC gaming and there are countless great mods for Cyberpunk 2077 already. As we go into 2021, and the game updates, we will see even more mods that can add quality of life changes, improvements, and make the game easier for a lot of people.

The default minimap in Cyberpunk 2077 is serviceable and gets the job done, however, there is no harm in trying to improve it. There is a mod, created by Nexus Mods user WillyJL, and all credits go to him. This mod comes with a larger minimap, and options to zoom in at multiple levels. There are also transparency options that you can mess around with as well.

To donwload and install the mod, you can follow the steps mentioned below.

Launch the game, and you will see that the minimap will be changed as well.

Now, there have multiple patches since the game launched, and currently, it is running on version 1.06. Many technical issues have been fixed, and hopefully, we will see more bugs, and glitches ironed out with each new update. The base consoles might have to wait a bit longer, and it could take months.