How to fix the Cyberpunk 2077 G-Sync Issue on PC 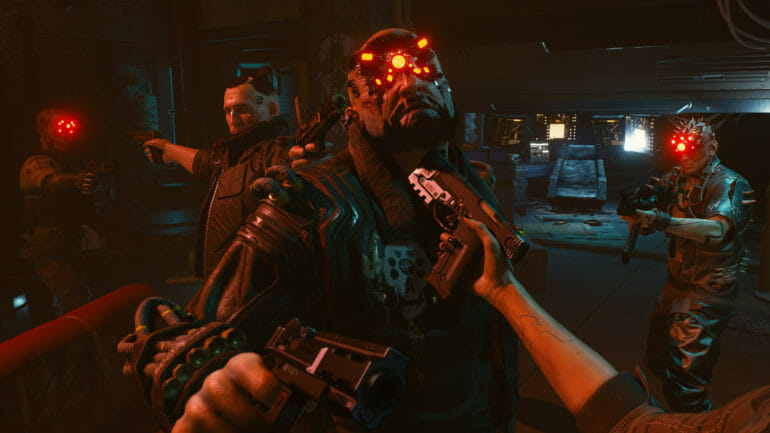 CD Projekt Red’s highly ambitious first-person open-world RPG is finally here, and it’s a mixed bag. The PC performance has been decent enough, and for the most part, it’s playable. However, there are a lot of bugs in the current state, and technical issues that are present in all platforms. CD Projekt Red has assured fans that they are working on updating the game and fixing whatever issues they are facing. If you are on PC and are running into the Cyberpunk 2077 G-Sync issue on PC, here is how you can fix it.

Even though the PC version works wel for the most part, base consoles, including PS4 and Xbox One aren’t in the best shape. CD Projekt Red has issued an apology and have promised to fix whatever problems most players are facing.

Cyberpunk 2077 G-Sync Issue and how to fix it

PC players with G-sync supported monitors can’t seem to run the game with G-sync enabled. If you are one of those, then there’s nothing wrong with your monitor, but Cyberpunk 2077 itself. This is especially annoying because G-sync allows for smoother frametimes, and general performance.

To fix this, you can follow the steps below.

This has been confirmed by multiple users to fix any issues one might have with g-sync monitors.

CD Projekt Red has already issued an apology for the current state of the game and offered refunds through PS and Xbox stores for console users.

In the meantime, if you can be patient, then they have promised to resolve most issues that people are facing right now.