If It’s for My Daughter, I’d Even Defeat a Demon Lord TV Anime Adaptation Announced

Anime adaptation of Chirolu’s light novel series, “Uchi no Musume no Tame naraba, Ore wa Moshikashitara Maou mo Taoseru kamo Shirenai” or “If It’s for My Daughter, I’d Even Defeat a Demon Lord” has been announced

CHIROLU and Truffle’s light novel series will be getting a TV anime adaptation. The announcement was made on the official website of the If It’s for My Daughter, I’d Even Defeat a Demon Lord TV anime. The novel has been publishing from Feb 20, 2015, and has a very unique story and concept.

If It’s for My Daughter, I’d Even Defeat a Demon Lord TV Anime Adaptation Announced!

For those who are not familiar with the title, here’s a brief synopsis of the novel.

“Dale is a cool, composed, and highly skilled adventurer who’s made quite a name for himself despite his youth. One day on a job deep in the forest, he comes across a little devil girl who’s almost wasted away. Unable to just leave her there to die, Dale takes her home and becomes her adoptive father.

Devil or not, Latina is beyond adorable, and the adventurer soon finds himself head over heels with being a parent.

But why was she out in the forest to begin with, and why does she carry the mark of a criminal?”

This is unique and likable. It’s not we will see an adventurer adoptive a demon girl as her daughter and vows to protect her every day, do we? I’m quite excited to watch this show and we have no idea which studio will be animating the show so far. Although the website did reveal the cast for the main characters. 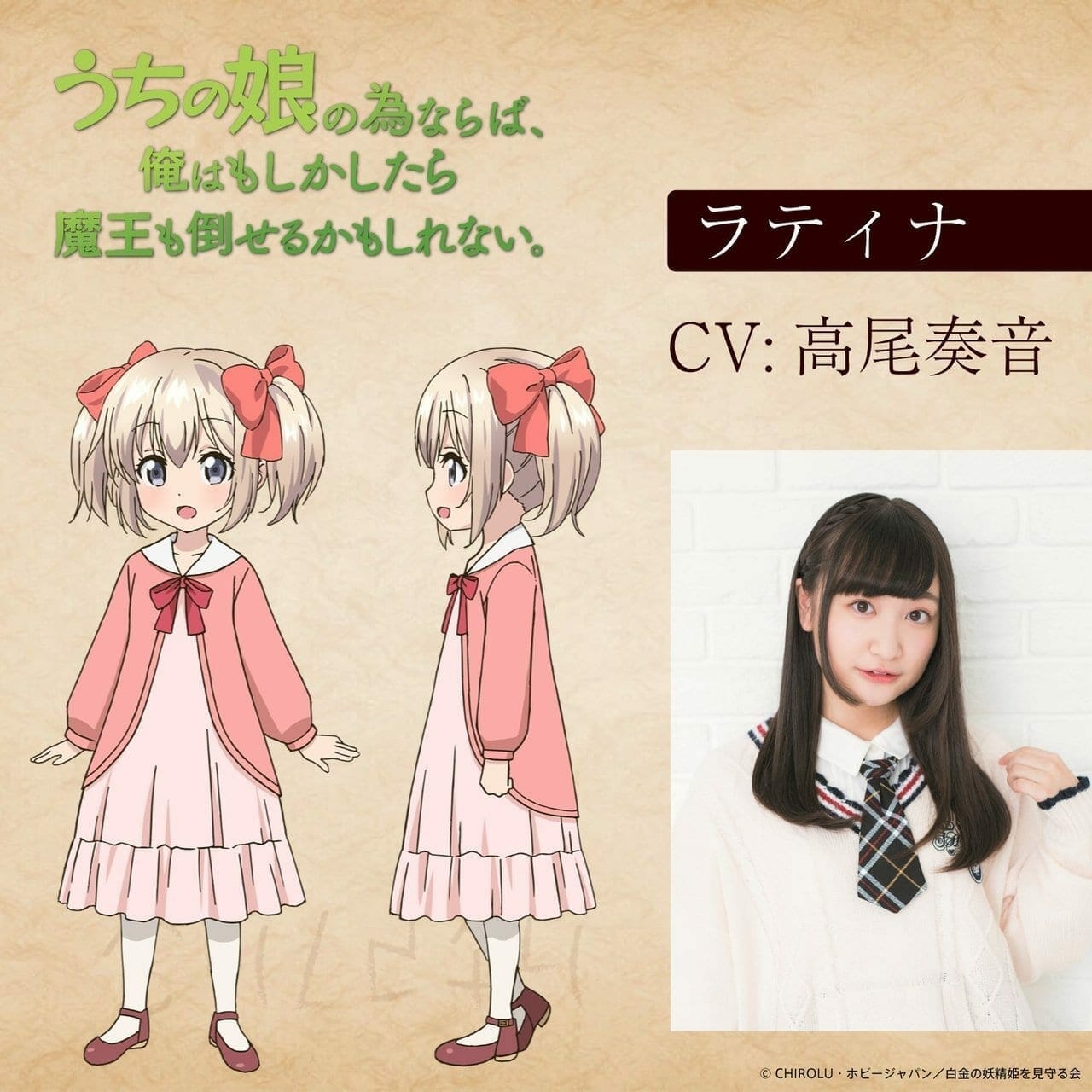 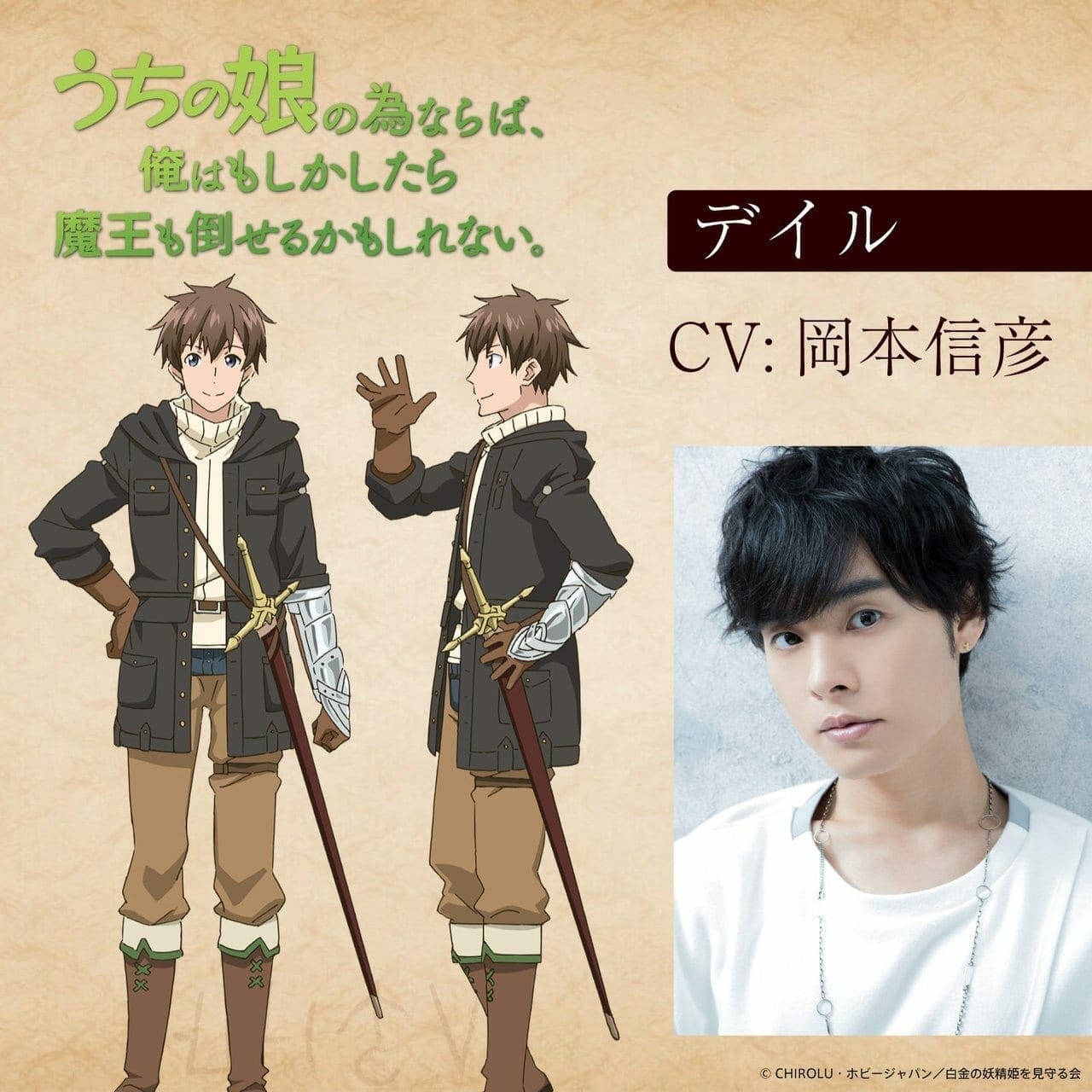 Are you looking forward to this peculiar anime? Are you excited for Danmachi Season 2? Because I surely am. In other news, Ni no Kuni will be getting a new anime movie.