Apex Legends Mobile for Android and iOS is Expected Soon

Apex Legends has taken the Battle Royale world with a storm and it’s not going anywhere, anytime soon. With exceptional player numbers and high popularity on Twitch, Apex Legends hasn’t dethroned Fortnite just yet, but it’s getting there. Every popular battle royale game has eventually made it’s way to mobile, and here’s all we know about the inevitable Apex Legends Mobile version.

Both PUBG and Fortnite initially released on PC and made their way to consoles and mobile in a matter of months. Thanks to the excellent compatibility of Unreal Engine with mobile, it was inevitable for developers to add another platform in their list.

While Fortnite mobile is the same as it’s counterpart releases, PUBG mobile is a different story. The mobile version of PUBG has been developed for the platform alone and is vastly different from its PC and consoles version.

Apex Legends will eventually want to expand it’s current list of platforms as well, with its popularity, and release accessible and free versions on mobile as well. This isn’t something that we wouldn’t expect from the publisher. EA has released various mobile counterparts for their games before.

There was even a Titanfall game on mobile as well, called Titanfall: Assault that was developed by Respawn. It was taken off from and it’s servers shut down, but it won’t be the first respawn would be developing a mobile game set in the Titanfall universe. 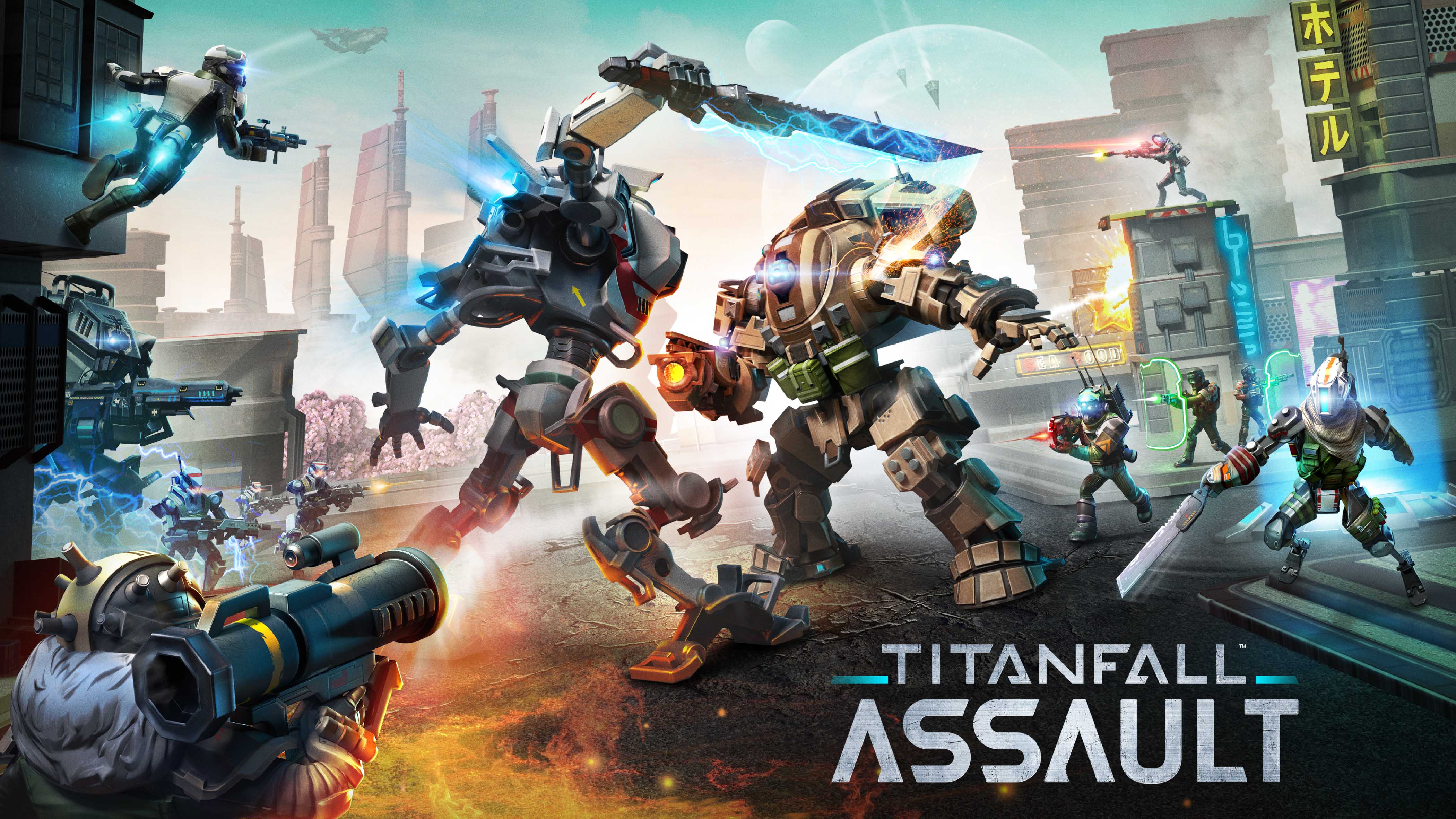 EA’s CEO announced during the EA Q3 2019 earnings call that they’re interested in a mobile version and crossplay, by saying

EA is also looking forward to releasing the game in China and is in talks with Tencent about this as well.

Apex Legends runs on a modified version of Source Engine, which Titanfall 2 is developed on as well. Both games share similar assets and run quite similarly as well.

There’s a good chance that the mobile version of the game will be different, that is because there are no mobile games developed on the Source Engine. We expect Respawn to use some other engine for their mobile release, for iOS and Android. Both Unity and Unreal would be fine choices as these work quite well on phones.

While the prospect of crossplay is surely being considered by EA, we doubt that it will work with mobile. There could be a mobile pc version similar to how PUBG has but that’s all something Respawn will have to decide as they move forward with expanding their platforms.

Nothing regarding the mobile version has been officially announced by either EA or Respawn. But EA’s interest in the crossplay and a mobile port is a definite clue that they’re already working on something. We could be seeing an immediate and unexpected release just like the original game, with zero pre-release marketing or announcements.

Late 2019 is a reasonable time to assume for a mobile version to be released or tested in beta stages, and it will most likely follow it’s free to play plan and monetize cosmetics.

There’s a good chance that iOS will receive the game before Android as it has been for other battle royale ports. Fortnite was released and tested on iOS for quite a while before it was released on PUBG. This is because there are only a few iOS supported devices, and even less with the specifications to run these graphically intensive games.

The Android release maybe later down the line if we consider other mobile battle royale games. There’s also a good chance that top tier phones from Huawei or Samsung may get the game port earlier than other Android devices. That’s the sad truth but we have to wait and see how it will turns out.

Third party controller support should be a given if Respawn is serious about these ports, given the fast-paced nature of the game’s combat. This is a norm with all major mobile battle royale releases.

When do you think we’ll see the Apex Legends Mobile version? Do you want something like that from Respawn? Let us know in the comments below.