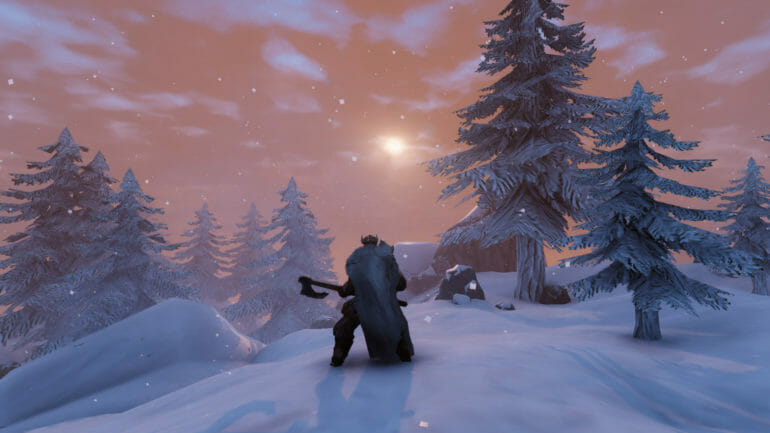 Valheim is easily one of the biggest success stories on Steam. It is developed by a team of 15 developers and is published by Coffee Stain Publishing. This is a survival action-adventure title with online elements and a grand Norse setting. Players can explore, craft, hunt, and build by themselves or with the help of other players. It is currently only available on PC due to its release model, which is currently early access. If you want to run Valheim with Vulkan API, here is how you can do that.

Despite being in Early Access, Valheim has been praised for how polished it is, and how much content there is already present. Even if developers intended to iterate over the current content, it is still in a very playable state with hundreds of hours of content, depending on the player. Keep in mind though, there will be bugs, and technical problems throughout early access, and it’s the best time to provide feedback as well.

The Vulkan API is known to provide a boost in performance in many titles. This usually favors AMD GPUs, but NVIDIA has added support for Vulkan as well. Players that want to try it out, and see if this API provides them with better performance overall. To enable vulkan, simply follow the steps mentioned below.

Alternatively, you can click Play in the Steam library on the Valheim page. This will give you an option that says “Play Valheim with Vulkan”. However, forcing it will ensure that it runs with Vulkan every single time.

It’s nice to see more and more games adding Vulkan support. This improves performance by a lot in most cases. DOOM (2016), and DOOM Eternal greatly benefit from Vulkan, as well as other recent titles like Serious Sam. Valheim has sold over 4 million copies, and pretty soon it will cross the 5 million mark. This is an amazing feat for the developers, and we hope they continue to add more content, and listen to player feedback. 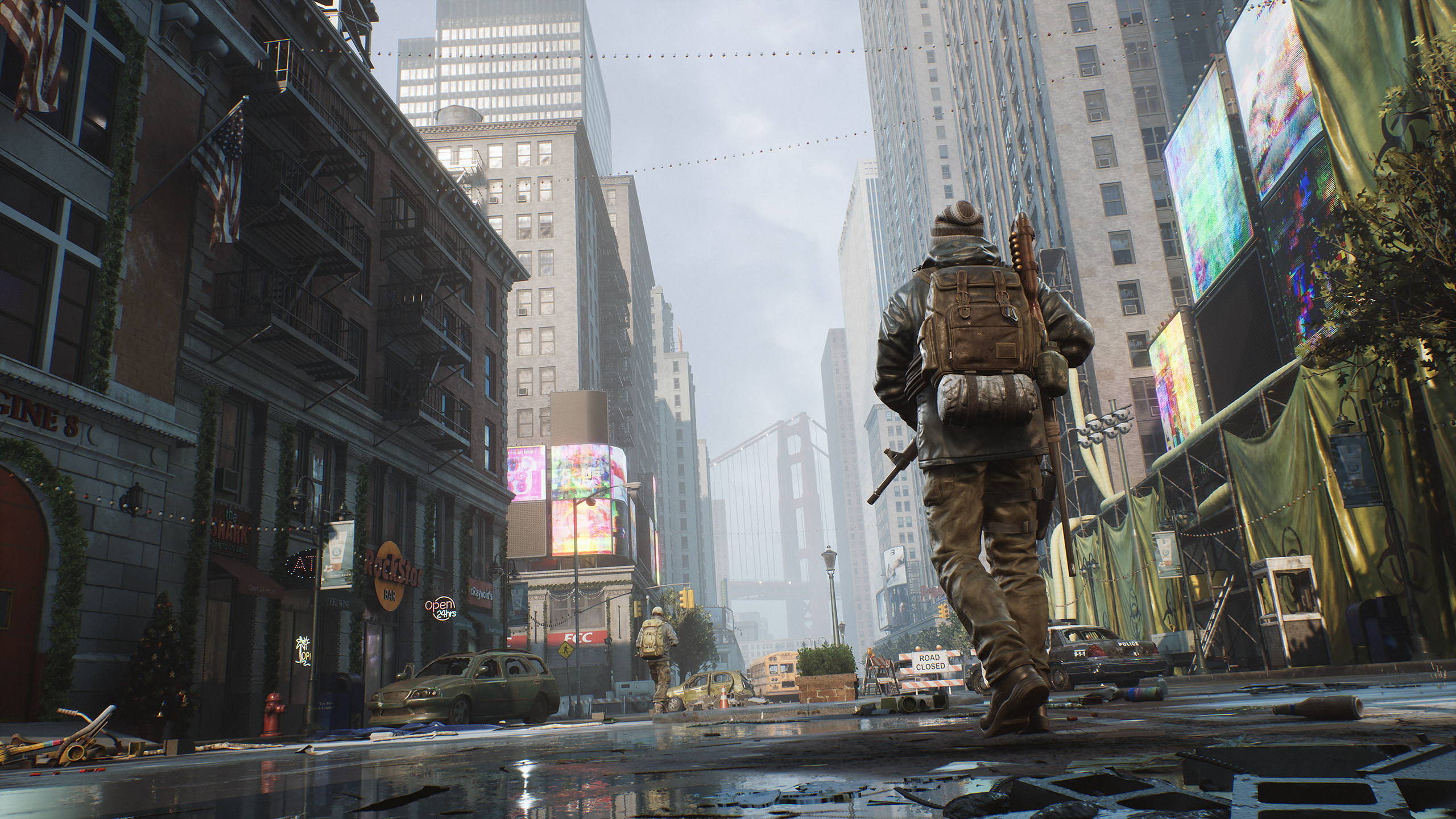 The Day Before System Requirements Revealed (Minimum and Recommended)