Valheim is one of the biggest game releases of 2021 and continues to grow in number. It has already sold 4 million copies, and the number is growing each day. This is a monumental achievement for the development team which has only 15 people working on the game. What’s even more remarkable is, that this is an early access title, meaning it’s still in development. The game also has console command lines that players can use to do a variety of things. If you want to change your appearance in Valheim using cheats, here is how you can do that.

Now, keep in mind, that the game is still in early access, and will be for at least a year. This means that there are bound to be technical issues, and bugs throughout. This is a valuable time for players to provide feedback to the developers, so they can patch the issues, and improve the game overall. However, most of the positive reviews mention how polished the game is, and far better than most early access titles.

Before we start the guide, it should be mentioned that these work only in the single-player mode. Command lines are essentially treated as cheat codes, and there are many things you can spawn and do. You can access god mode if you wish to. To change the appearance, however, you need to follow the steps below.

Again, cheat codes or console commands only work in the single-player mode. Being able to use these commands in the multiplayer part of the game would be completely unfair. We are expecting Valheim to hit 5 million copies pretty soon, and the game already crossed the 500K concurrent players mark a few days ago. Apart from this, the game already has 81K overwhelmingly positive reviews on Steam as well, which is mighty impressive. 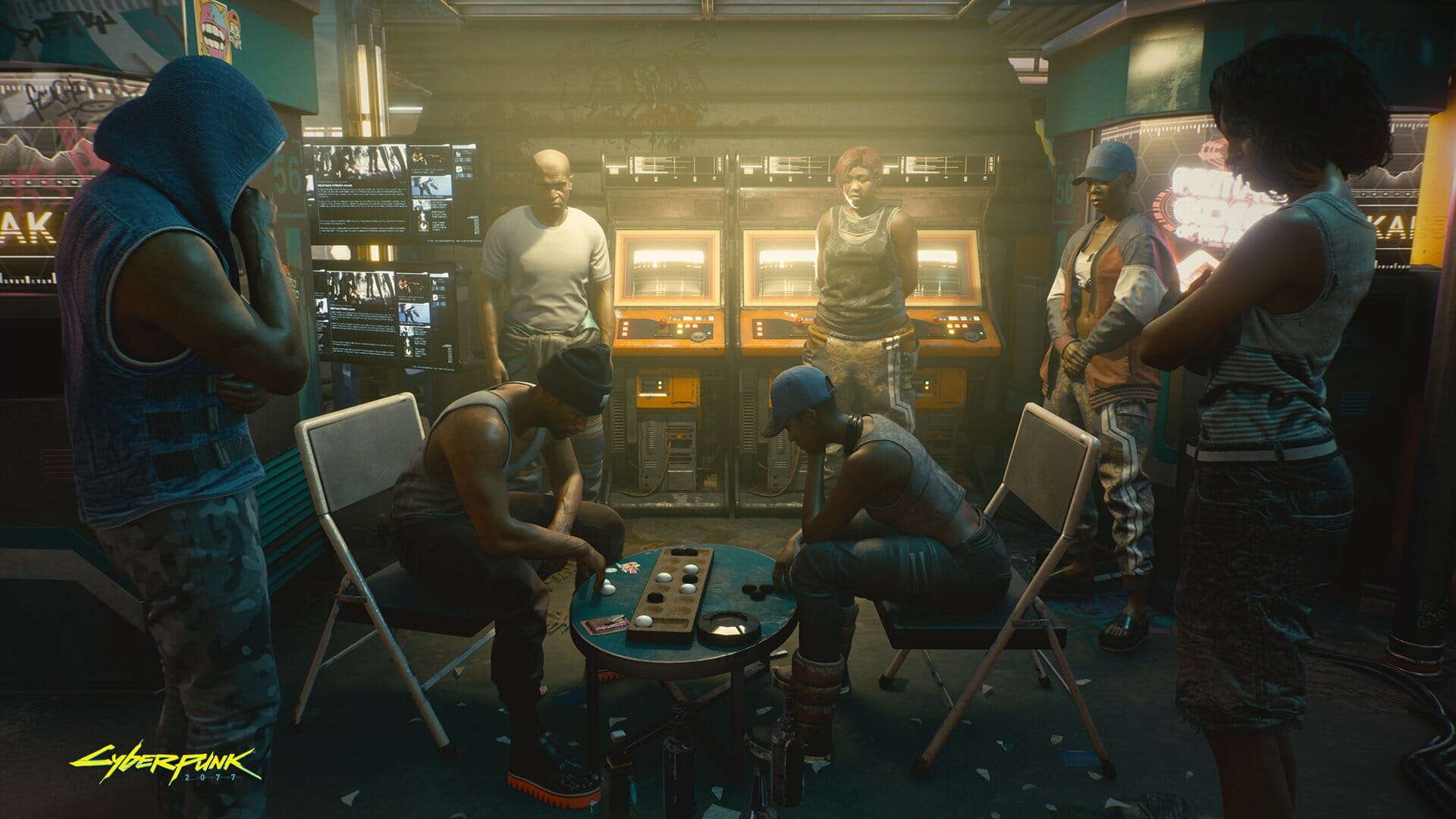 How to disable the Cyberpunk 2077 Anti-aliasing TAA on PC