How to fix Valheim crash during gameplay issue on PC 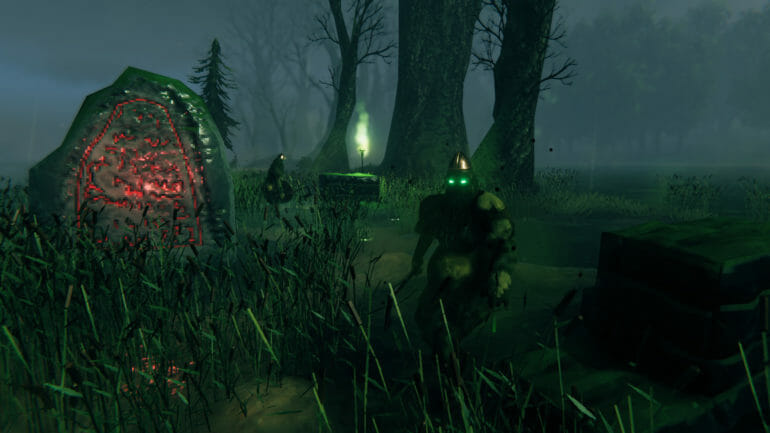 Valheim is a survival and exploration game from Iron Gate AB and Coffee Stain Publishing. The game combines elements of Norse Mythology with multiplayer, and survival, and the result is something really interesting. It is currently only available on PC, and through Steam. Players can play solo, or with a group of friends in a procedurally generated world with tons of exploration. Some players are running into some issues, but nothing game-breaking. If you are on PC and are running into any Valheim crash, here is how you can fix that.

The title is currently available in the early access state and will continue to be in that for at least a year. Players should expect technical problems, as well as bugs and glitches. The amount of content in the final game will also be different, and generally more polished overall. This time is the best for current players to use and report anything they find to the developers. This can be done through the Steam forums, discord server, and the website itself.

Now, as we mentioned earlier, the game is in a state of early access. For most users, it runs very well, and there aren’t any major technical issues either. Some players however have reported crashes during either actual gameplay or the loading. These aren’t too common, and only a handful of reports bring up the crashes. To fix this, you can try the following.

The game has been crashing for a few users during the loading screen, and for now, the only solution is to not click anything. Not just clicking, but is recommended to not press any buttons either. Once you get past the loading, then continue doing what you normally would. We hope this bug is addressed in an update.

It is possible that the game files have been corrupted, and need to be redownloaded. To do this, simply follow the steps below.

Apart from this, you want to make sure that the drivers are for your GPU are updated.

The game has made way to one of the best sellers on Steam right now and has over 16K players in-game at the time of writing. Steam users are quite happy with it, and the game has Overwhelmingly positive reviews so far. The developers have already outlined a roadmap for 2021, and we expect to see more content added to the game, as well as fixes, and improvements. 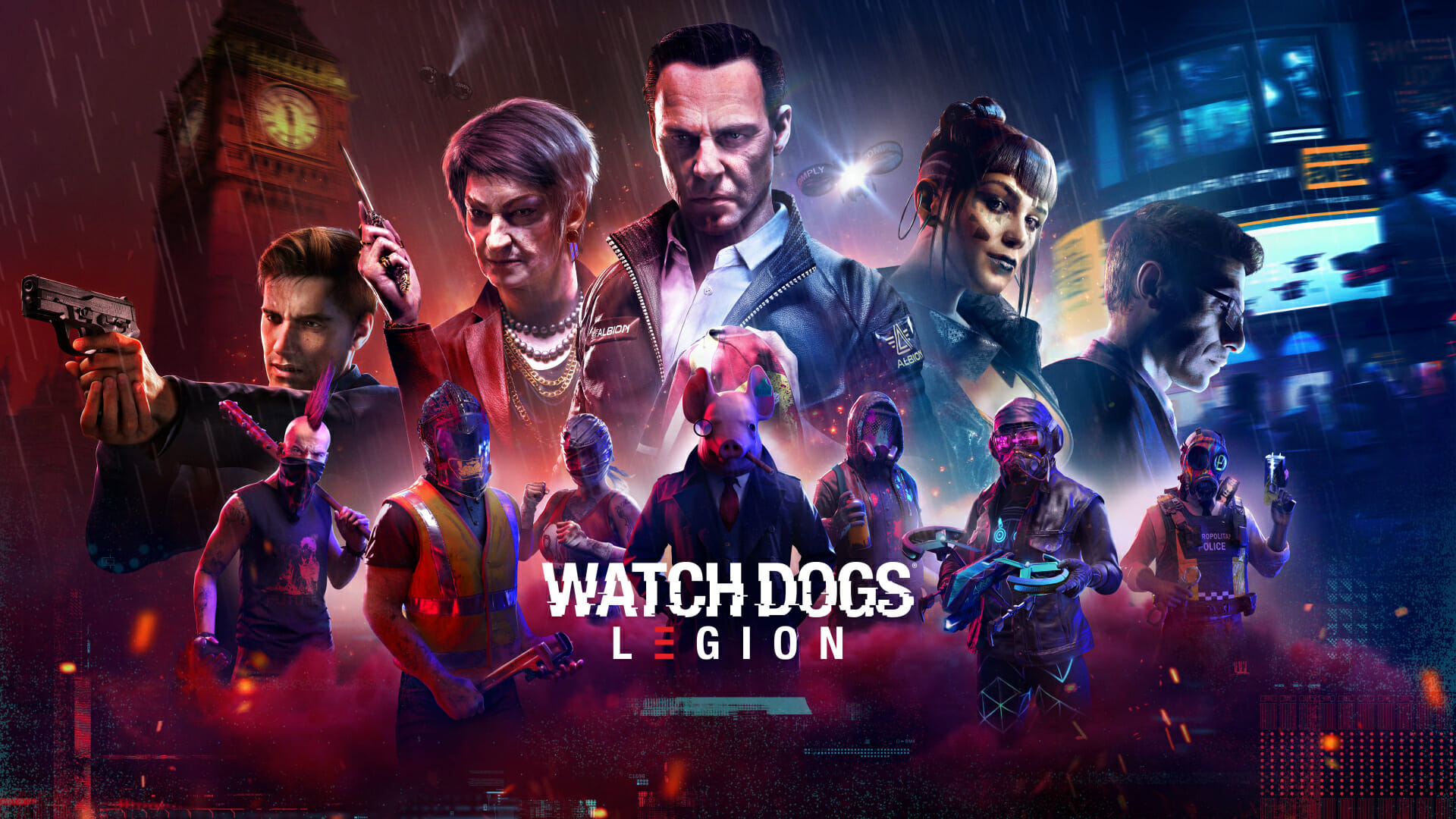 Watch Dogs Legion is now available on PC, PS4, and Xbox One