How to fix the Valheim camera issues on PC (Steam) 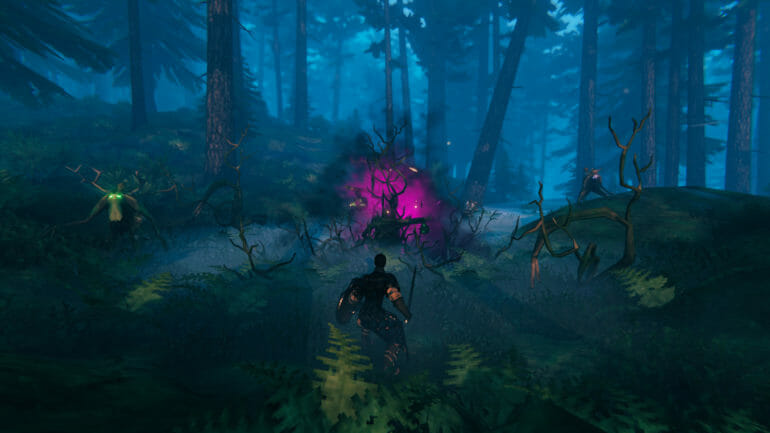 Valheim is a survival and exploration game from Iron Gate AB and Coffee Stain Publishing. It’s one of the biggest surprises of the year and has already sold 1 million copies. This is astonishing, as there is enough competition in the survival genre, and it is very hard for any to really standout. This game has taken Steam by a storm, and it is nice to see people trying out a different genre for a change. If you are running into any Valheim camera issues, here is how you can fix that.

What is even more fascinating about the success of Valheim, is that this is an early access title. This means that there are bound to be technical problems and bugs. Despite all that, the user reviews are overwhelmingly positive, and players have commented on the polished state of the game. Even if there are any problems, the developers will fix those based on player feedback.

Some users have reported on Steam forums and the discord server that the camera can sometimes spin out of control. This is very annoying, and something that can become very bothersome for players. The developers are aware of this, and they have provided a solution. To fix this, follow the steps below.

After that, the camera should work normally. We hope that this problem will be fixed in an upcoming patch, but for now, this is the only way to counter it.

Another thing you can try is through Steam controller settings. This might not work for everyone, but it is worth a shot, especially if you want to keep using a controller.

The developers have already laid out plans for the game, and we hope that the game continues to grow in content and player size. This is one of the rare early access games that doesn’t exactly have a lot of issues. The developers are constantly communicating with players, and releasing hotfixes to improve the quality of the game. 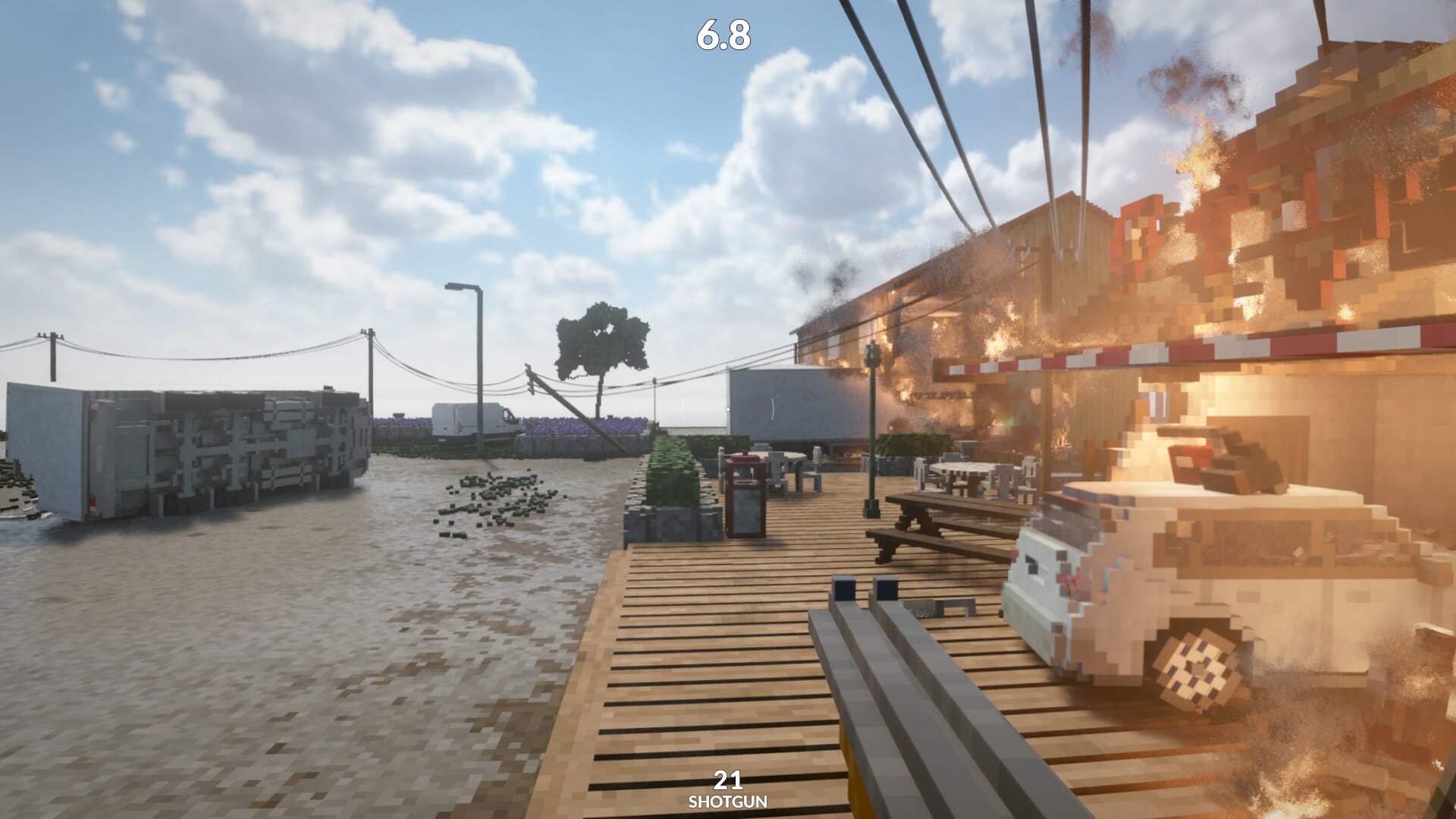 How to fix Teardown Black Screen at launch on PC (Steam)