How to fix Phasmophobia freezing issues on PC (Steam) 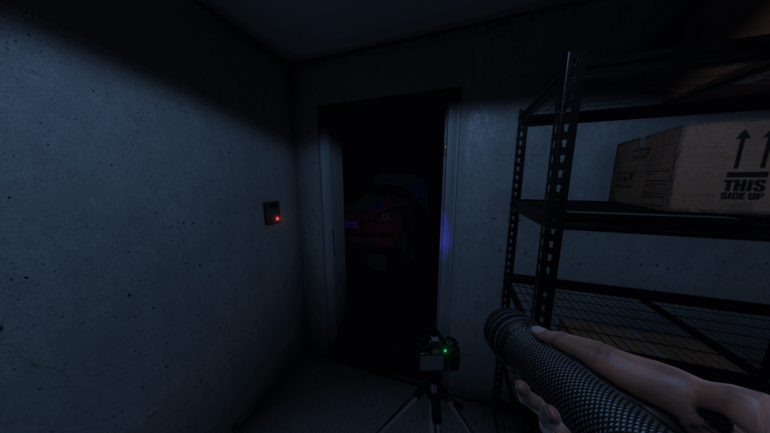 Phasmophobia is an online co-op psychological horror Kinectic Games. The game has launched as an early access title with a very small development team. Players should expect bugs, and technical problems during this period. If you are on PC, and are running into the Phasmophobia freezing issues, here is how you can fix it.

For three weeks straight, Phansmophobia has been the number one top seller, even during the Halloween sale. It has a peak player count of 112K according to Steamcharts, something only a few games have been able to reach.

Some players have reported that they are running into random freezing issues during the game. This can cause the screen to freeze entirely, or cause random stuttering. To fix this, follow the fixes mentioned below. 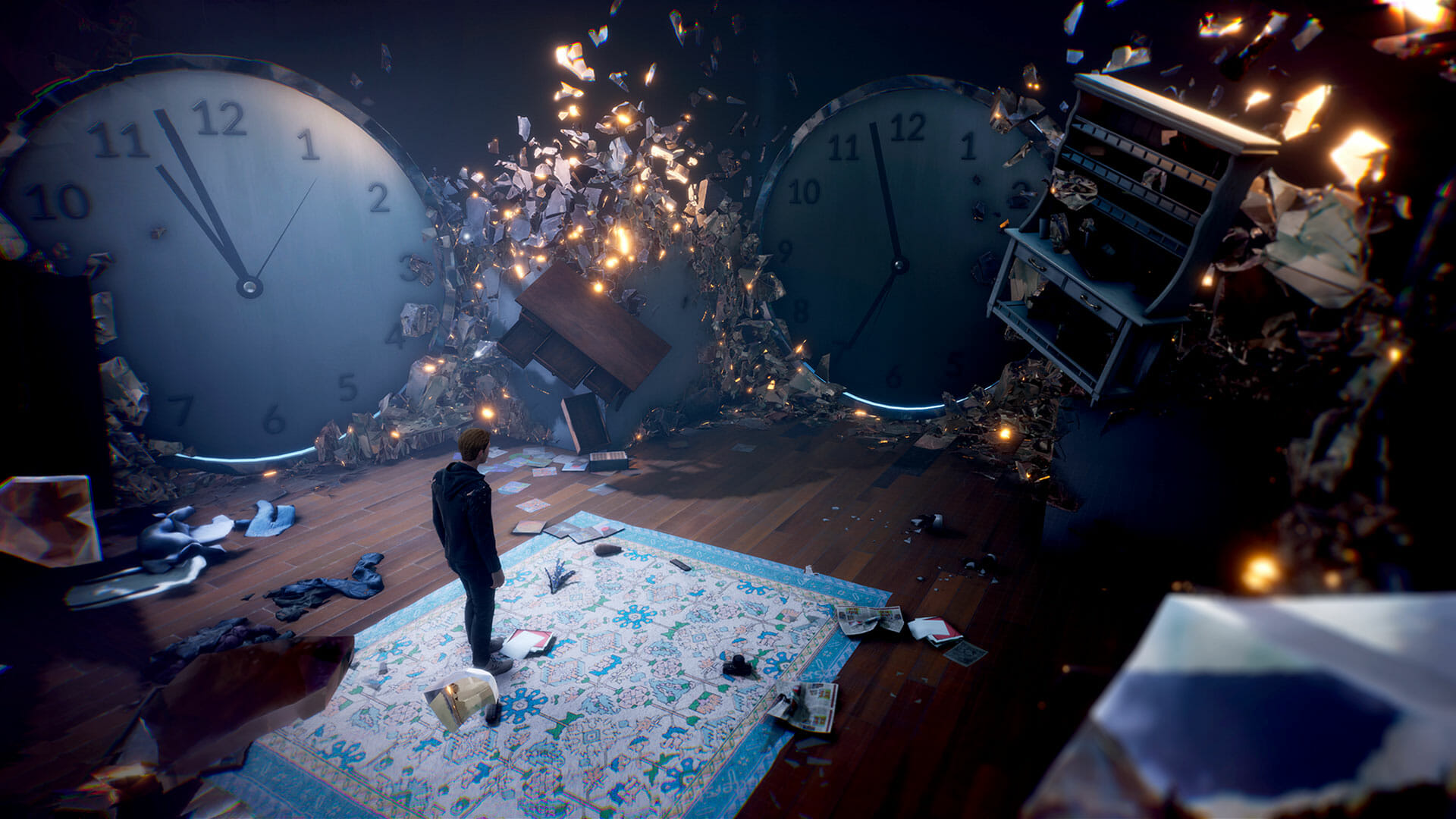