How to fix Phasmophobia Voice Chat not working on PC (Steam) 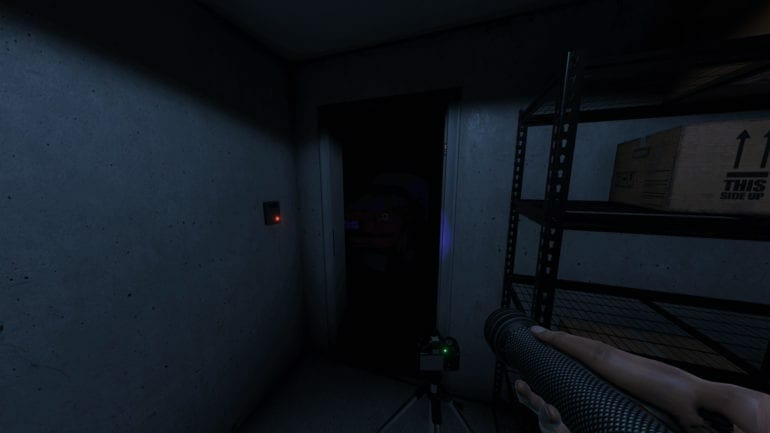 Phasmophobia is an online co-op psychological horror Kinectic Games. The title is now available as an Early Access game, so you are bound to run into some technical problems. If you are getting the Phasmophobia Voice Chat not working issue on Steam, here is how you can fix it.

For now, the developers aim to fully launch the game sometime in 2021, however that is subject to change if there are new features added.

This is a known issue by the developers, and they are actively trying to fix it. However, a few users have tried the following fix, and it has worked out for them.

This should fix it for you, if not, you will have to wait for a fix from the developers.

The game runs in both VR and non-VR mode, and supports 4-player co-op as well.

You can purchase the game on Steam from the following link. The price will change after the Early Access period. 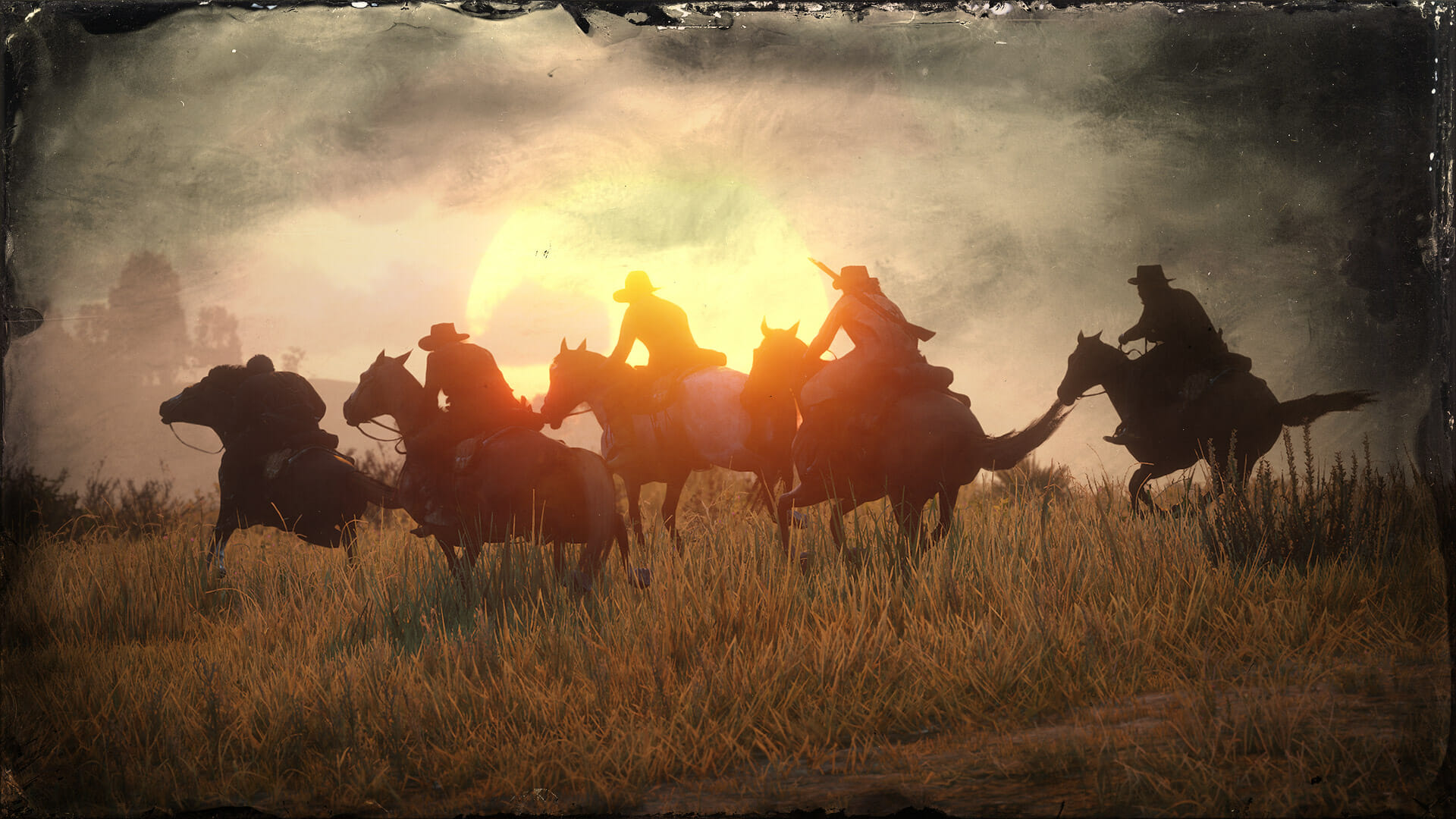 How to fix Red Dead Online not launching issue on PC