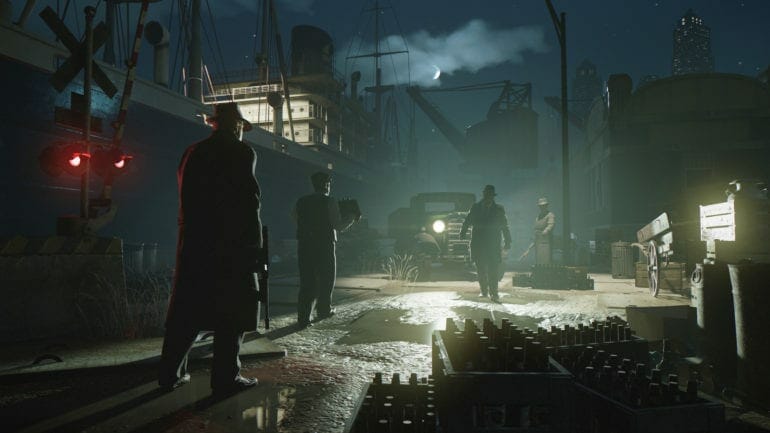 Mafia Definitive Edition is the remake of the original action-adventure that came out back in 2002. This is a modern retelling of the classic from Hanger 13 and 2K. It is now available on a variety of platforms, including PC. If you are running into any Mafia Definitive Edition Controller Issue on PC, here is how you can fix it.

It has a Very Positive rating on Steam, players can buy this alongside the definitive editions of other Mafia games on Steam, PS4, and Xbox One.

A few players on forums have reported that their controllers aren’t working properly. This isn’t a big issue and can be easily fixed in a few steps.

Another thing you can make sure is that you don’t have multiple controllers plugged in. Plug-in the controller you are using, and disconnect the rest. 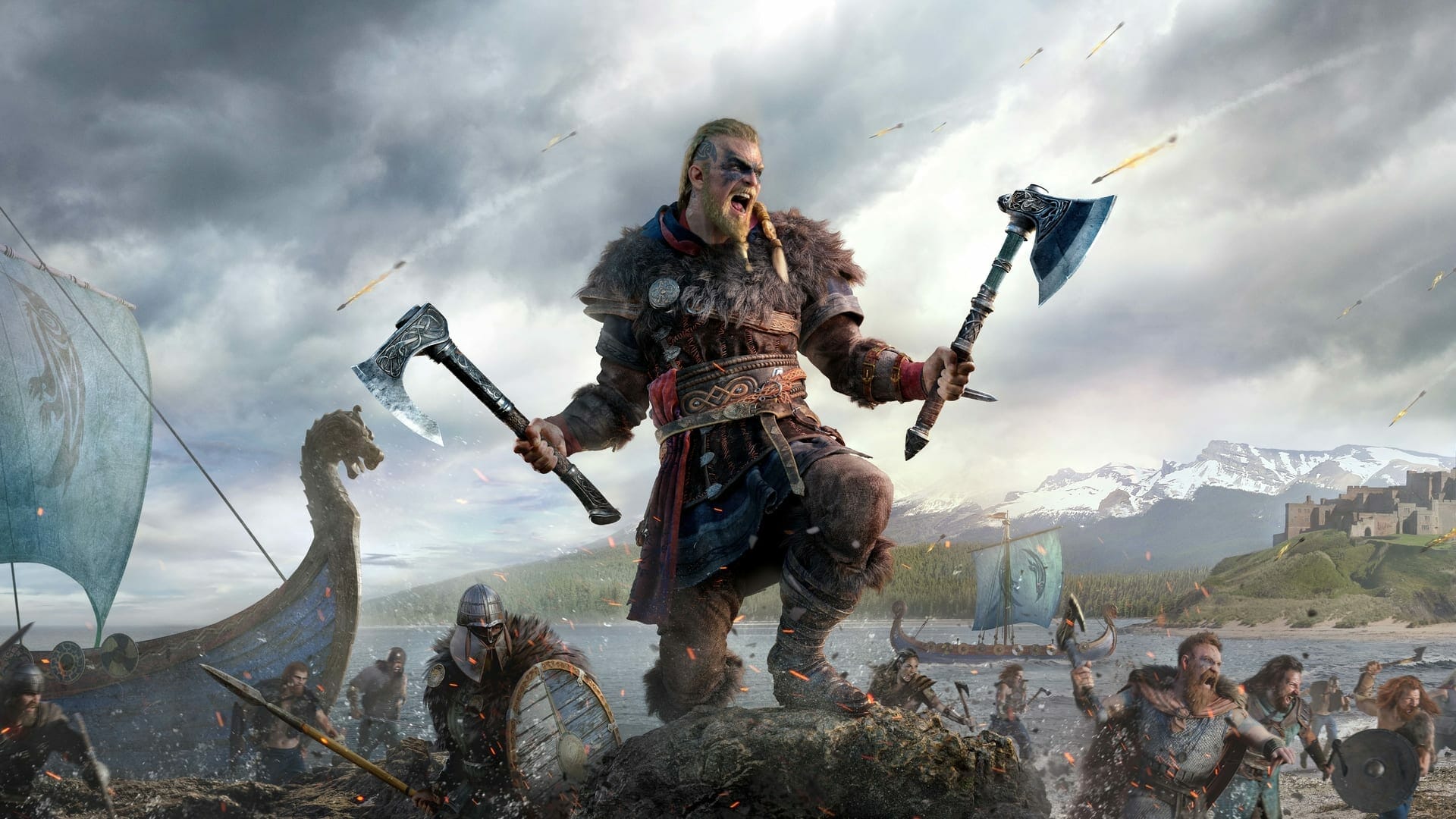