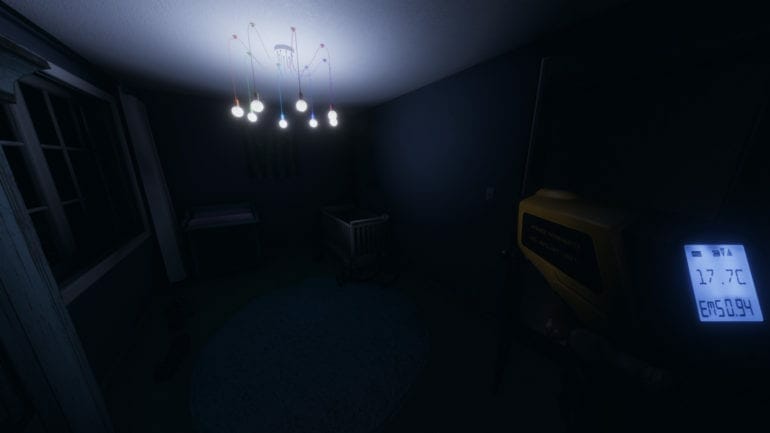 Phasmophobia is an online co-op psychological horror Kinectic Games. At the moment, the game is released as an Early Access title, so there are some technical issues. If you are getting the Phasmophobia Server version mismatch error on PC, here are a few things you can try to fix it.

It is big hit on Steam and has an all-time peak of 86K concurrent players. The game has Overwhelmingly Positive reviews on Steam, which is a great sign for an early access game

If you are running into matchmaking issues on PC, with the server version mismatch error, here are a few things you can try to fix it. The developers are aware of this and have suggested these as well. 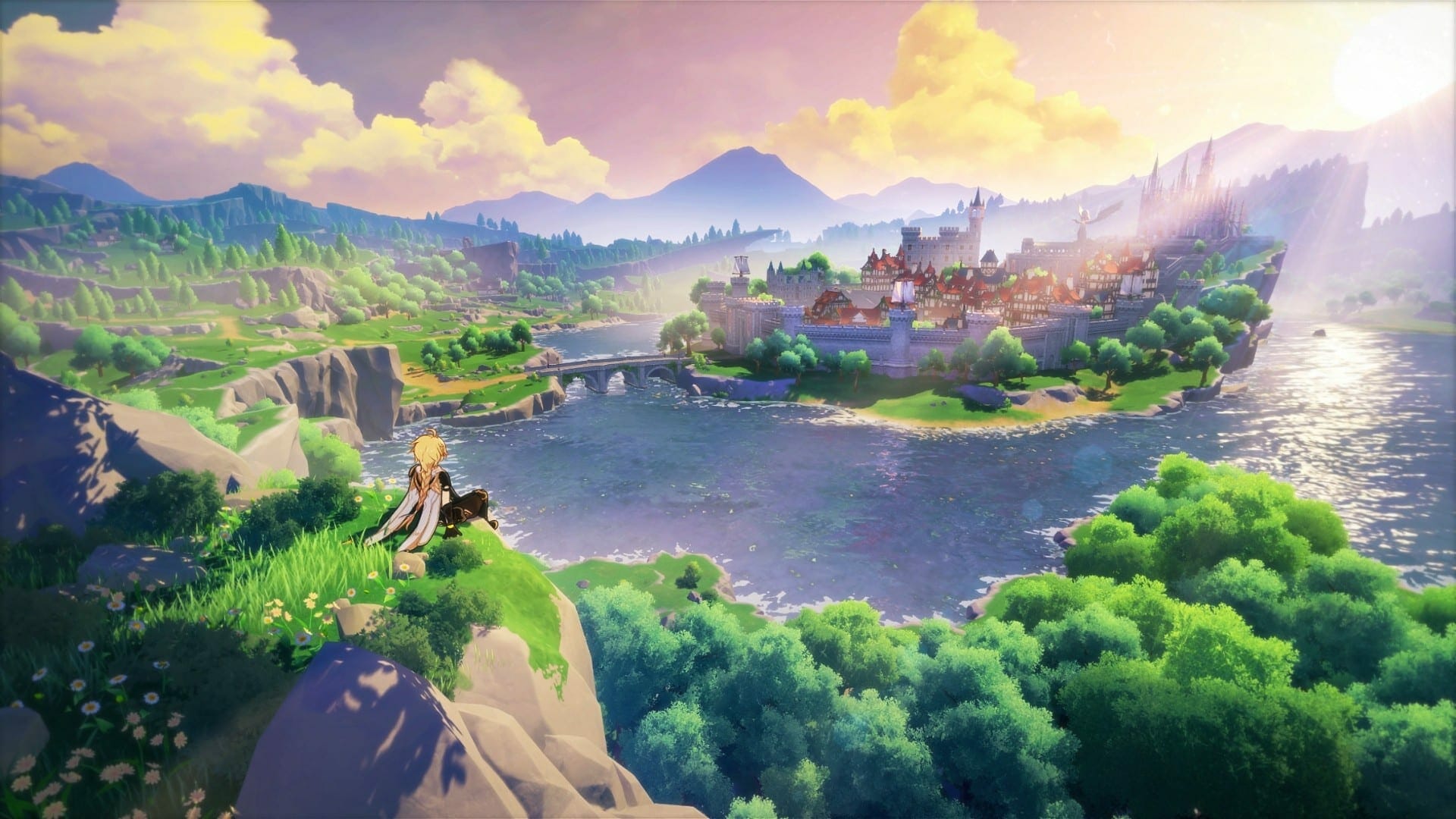