How to reset Phasmophobia Controls on PC (Steam) 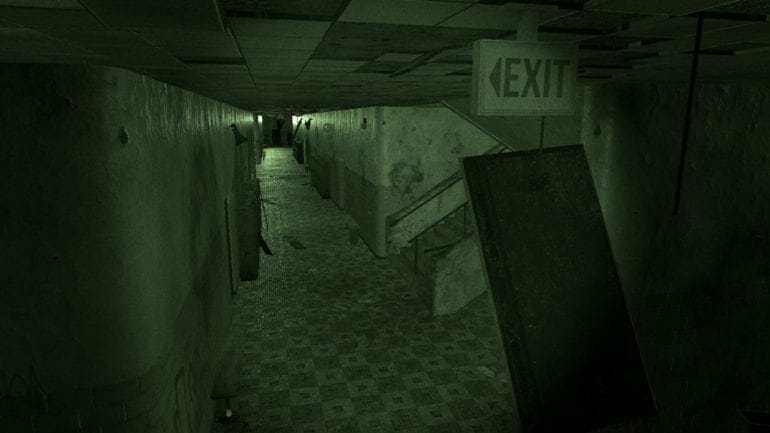 Phasmophobia is an online co-op psychological horror Kinectic Games. There are a few limitations in the game since it is an early access title. Players will eventually get most features when the game does officially comes out. If you are on PC, and want to reset the Phasmophobia Controls, here is how you can easily do it.

This is one of the more popular VR games as it supports co-op as well. It has Very Positive reviews on Steam, and a healthy player base as well.

If you aren’t happy with the controls you currently have and want to reset those, follow the steps below.

After this, your controls will be resetted when you launch the game again.

The game is a big hit, and is blowing up on Steam and Twitch as well. The co-op aspect of it is really inviting, and it’s a perfect game to play with friends and stream. 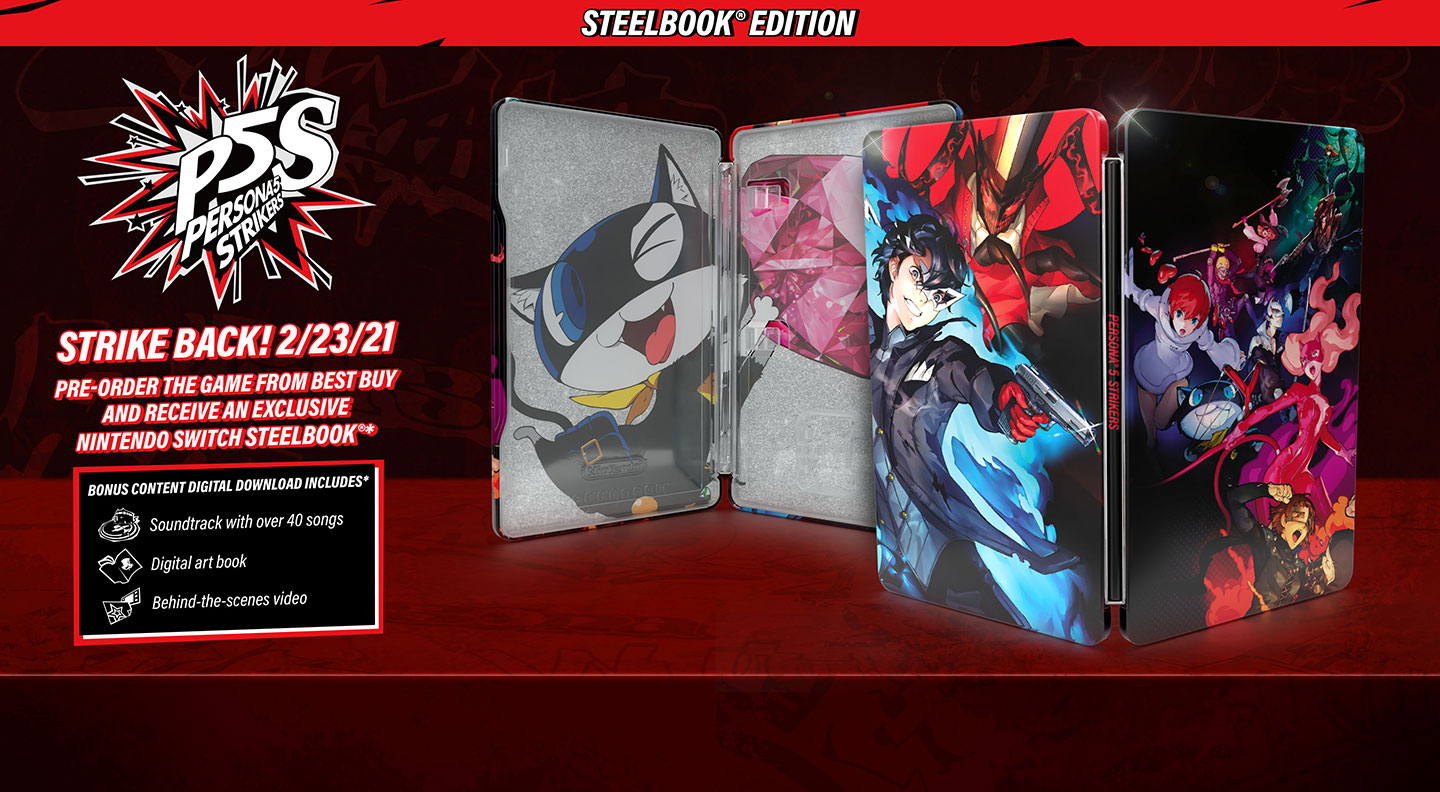