Here’s Our List of Top Anime Coming This Fall 2019

2019 is a great year for anime fans as many great sequels and new anime adaptations were aired in this year. Here’s our list of top anime coming this Fall 2019.

The reason 2019 is one of the best years for anime fans is due to many great sequels like Danmachi season 2, Shingeki no Kyoujin season 3 part 2, One Punch Man II, Mob Psycho 100 season 2, Bungou Stray Dogs season 3 as well as many new adaptations, Demon Slayer, Fruits Basket, Promare and many more. The list, however, does not end here. There are many great upcoming sequels, new adaptations and original shows which you might find interesting. Here’s our list of top anime coming this fall 2019.

Here are our top anime picks which will air this fall. 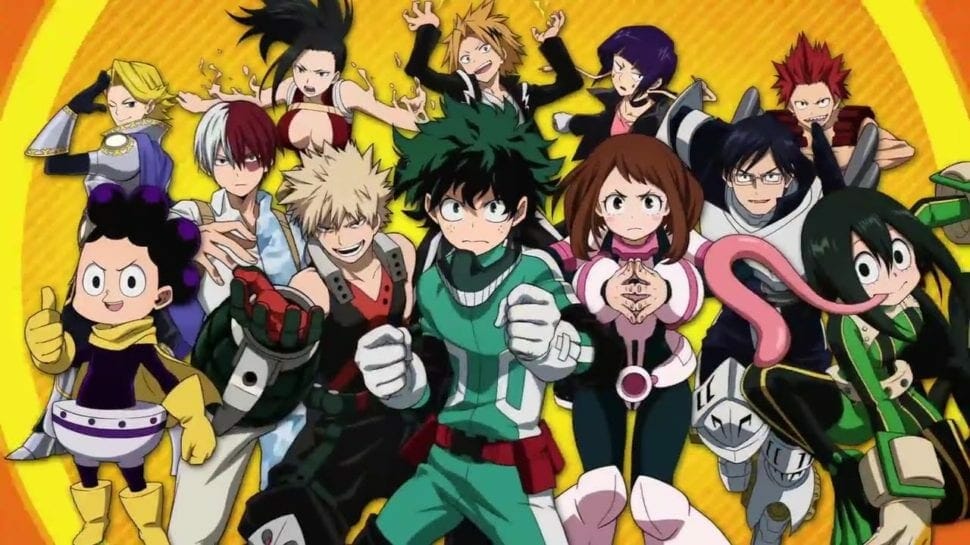 The show doesn’t need any introduction and is our top pick for the most anticipated anime season which will air from October 12, 2019. Boku no Hero Academia anime series is based on the manga series by Kouhei Horikoshi, MAL describes the synopsis as: 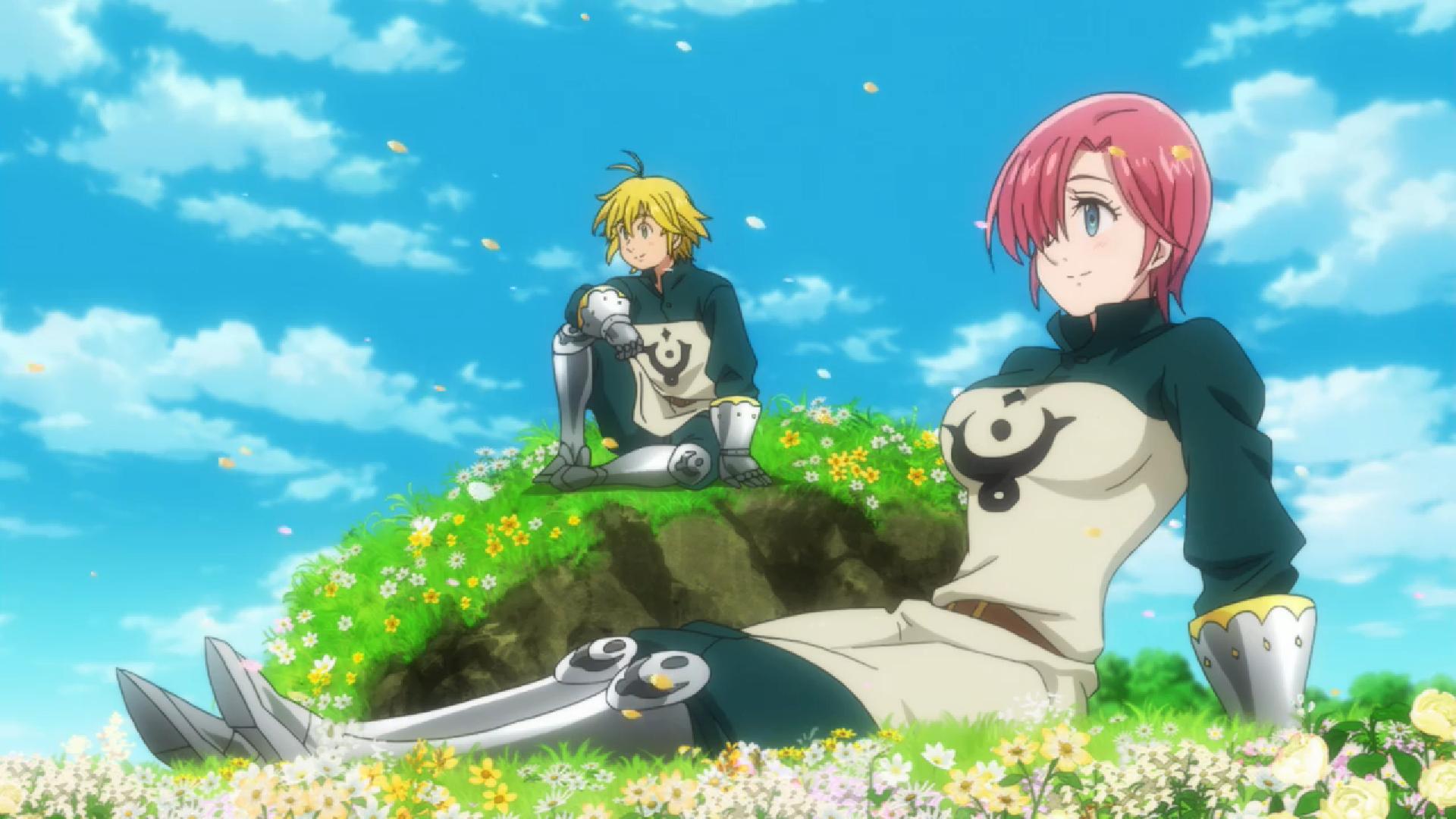 Nanatsu no Taizai: Kamigami no Gekirin is our pick for the 2nd most anticipated shows coming this Fall. MAL describes the synopsis as:

The “Seven Deadly Sins,” a group of evil knights who conspired to overthrow the kingdom of Britannia, were said to have been eradicated by the Holy Knights, although some claim that they still live. Ten years later, the Holy Knights have staged a Coup d’état and captured the king, becoming the new, tyrannical rulers of the kingdom. Elizabeth, the king’s third daughter, sets out on a journey to find the “Seven Deadly Sins,” and to enlist their help in taking back the kingdom. 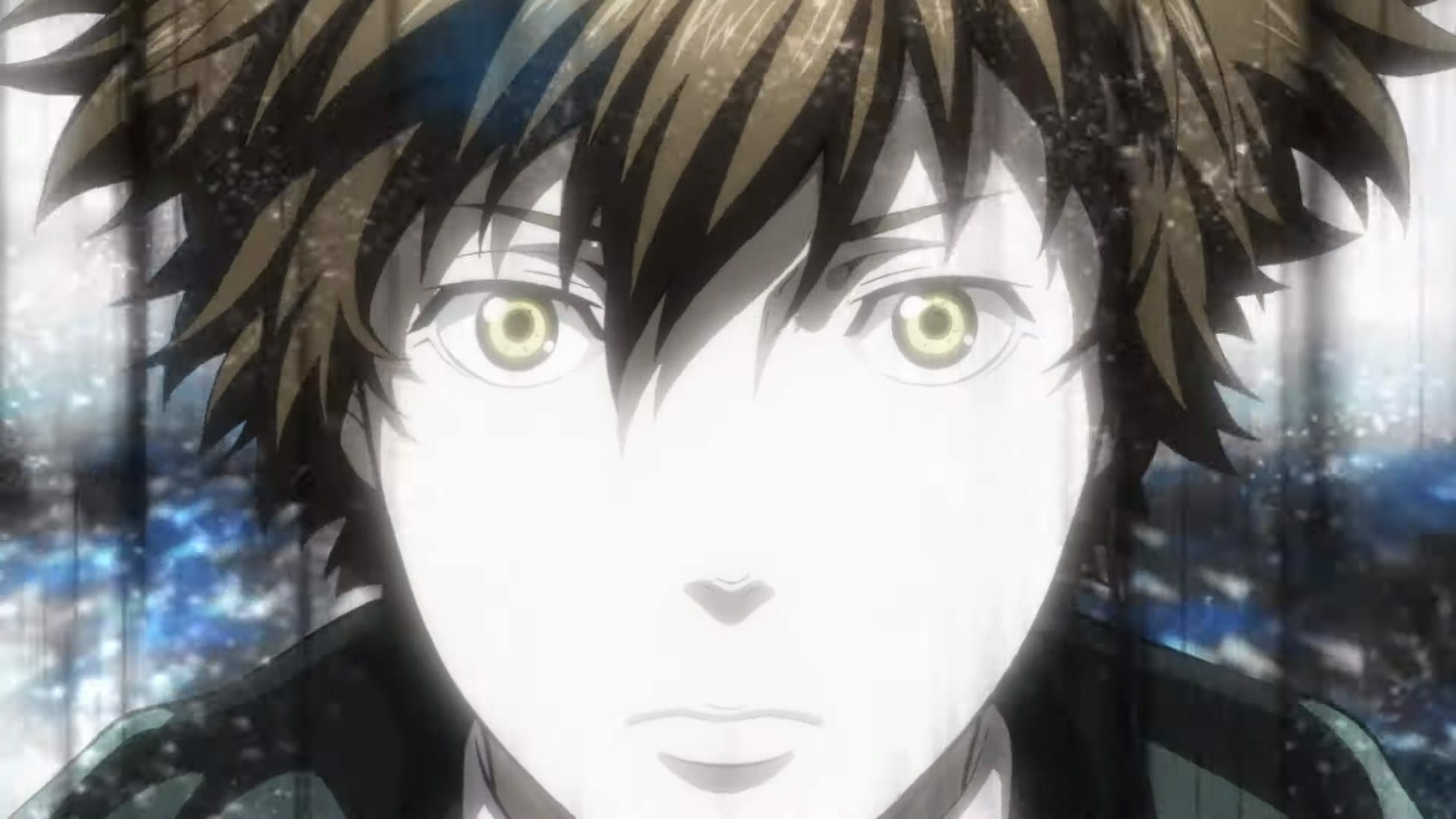 The third season of the original series by Production I.G which doesn’t need any introduction. Recently a new key visual for the show was released with a new promotional video, make sure to check it out! 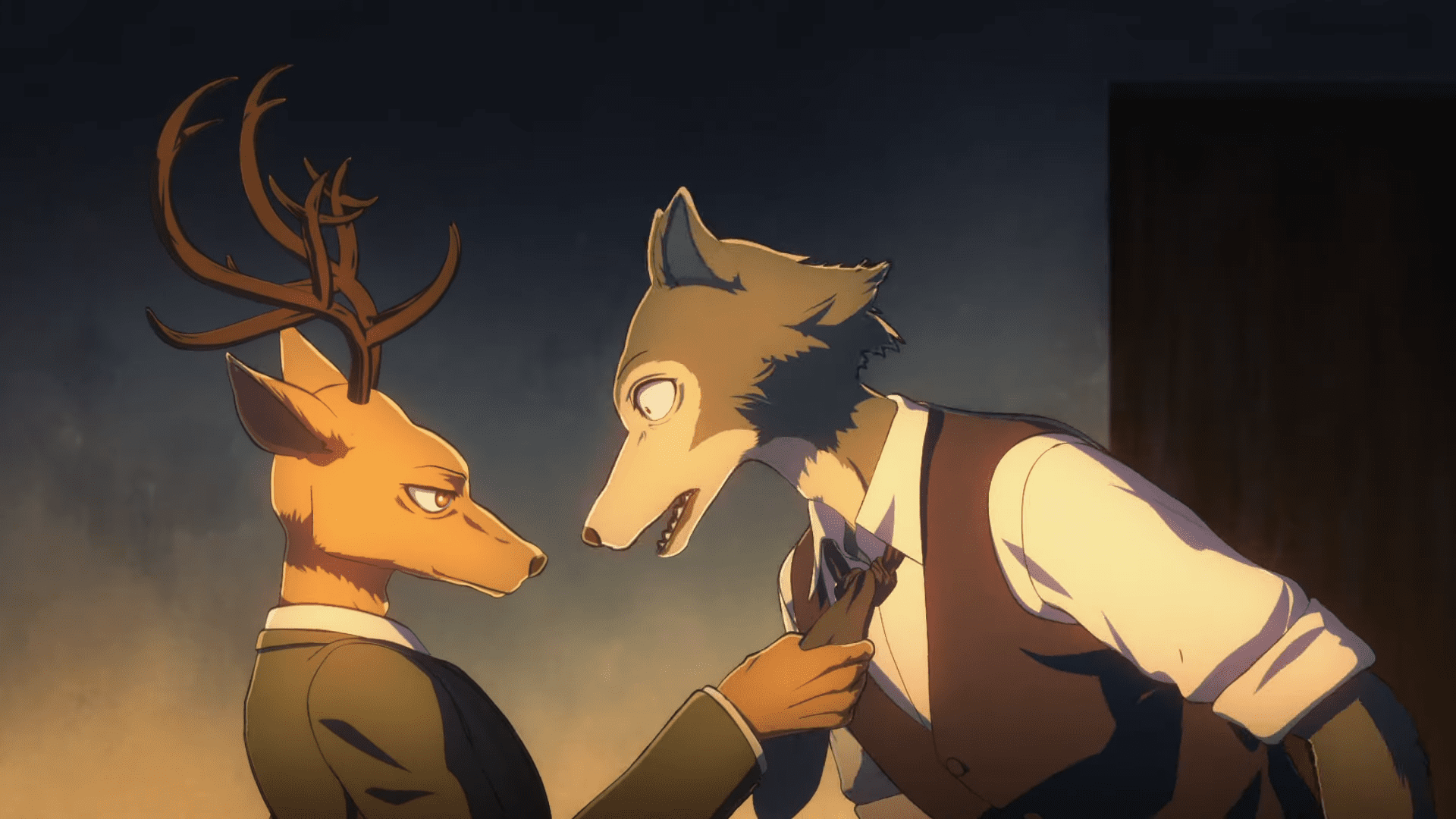 This anime adaptation based on manga series by Paru Itagaki not only piques the interest of people who see it for the very first time but is also one of the most unique anime seasons airing this Fall. The season will be produced by studio Orange and will be 3DCG instead of traditional 2D. Check out the synopsis down below,

In a world populated by anthropomorphic animals, herbivores and carnivores coexist with each other. For the adolescences of Cherryton Academy, school life is filled with hope, romance, distrust, and uneasiness.

The main character is Regoshi the wolf, a member of the drama club. Despite his menacing appearance, he has a very gentle heart. Throughout most of his life, he has always been an object of fear and hatred by other animals, and he’s been quite accustomed to that lifestyle. But soon, he finds himself becoming more involved with his fellow classmates who have their own share of insecurities and finds his life in school changing slowly.

You can check out our any article on BEASTARS for more. 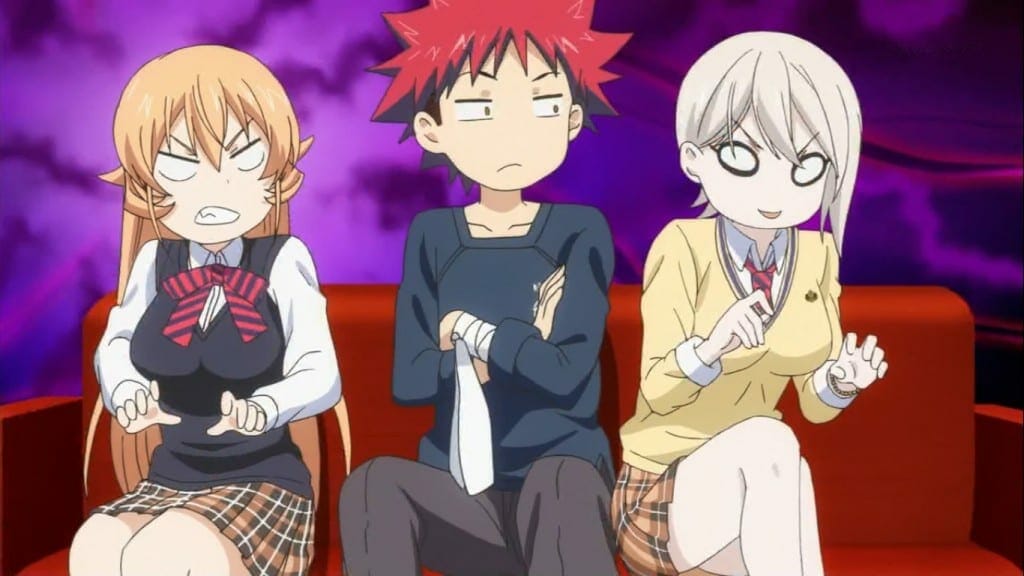 Shokugeki no Souma: Shin no Sara is also one of the most anticipated anime seasons. The show itself needs no introduction as it is one of the unique shows based on cooking and fanservice.

Ever since he was a child, fifteen-year-old Souma Yukihira has helped his father by working as the sous chef in the restaurant his father runs and owns. Throughout the years, Souma developed a passion for entertaining his customers with his creative, skilled, and daring culinary creations. His dream is to someday own his family’s restaurant as its head chef.

Yet when his father suddenly decides to close the restaurant to test his cooking abilities in restaurants around the world, he sends Souma to Tootsuki Culinary Academy, an elite cooking school where only 10 percent of the students graduate. The institution is famous for its “Shokugeki” or “food wars,” where students face off in intense, high-stakes cooking showdowns.

As Souma and his new schoolmates struggle to survive the extreme lifestyle of Tootsuki, more and greater challenges await him, putting his years of learning under his father to the test. 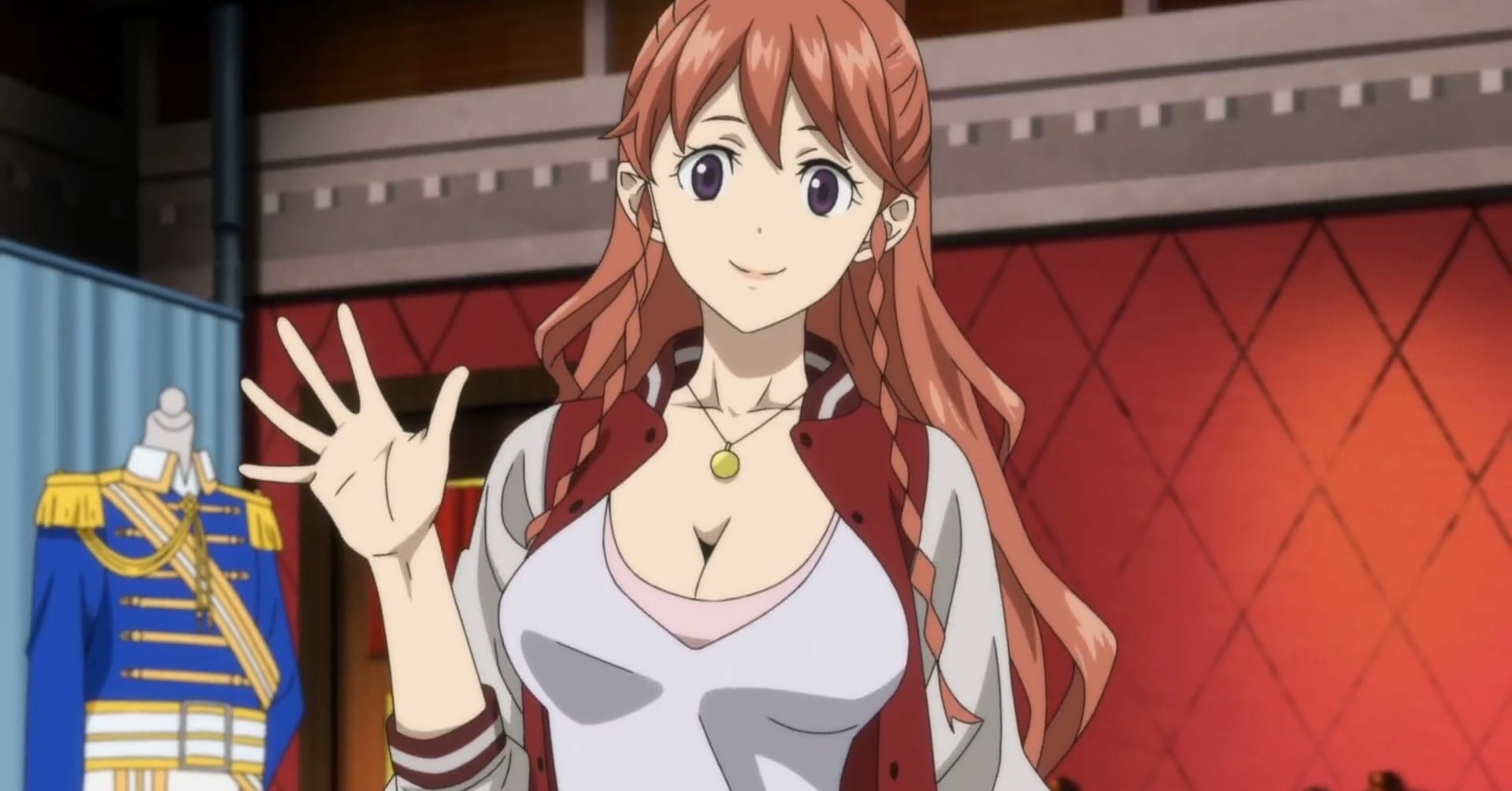 This is another original series by Production I.G which we cannot help but add to our list after all it is based on Sherlock Holmes which would be a crime to miss. Check out the synopsis down below.

Shinjuku ward east side… The center of the street with most chaos, There’s a Kabukicho with full of neon lights. When the light is stronger, the shadow is deeper. The story begins when certain bizarre murder happens one night! Suspense? Or Comedy? Drama that cannot identify begins! 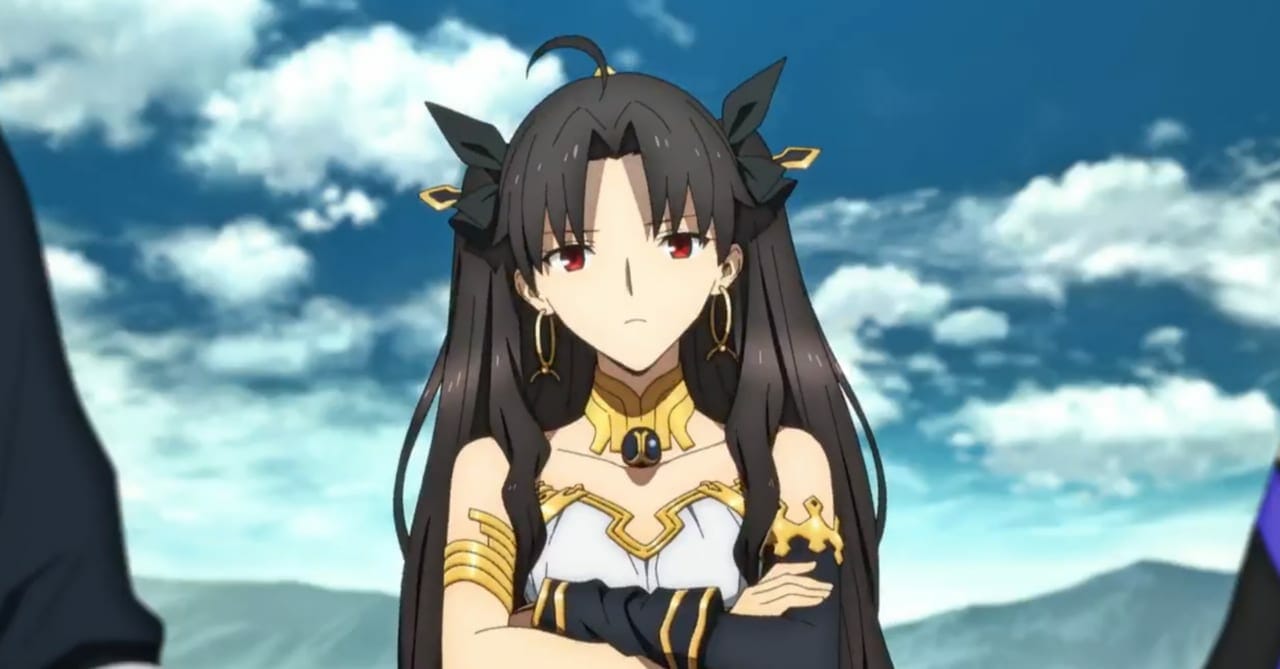 An adaptation of the Seventh Holy Grail War, The Absolute Frontline in the War Against the Demonic Beasts Babylonia Singularity of Fate/Grand Order. Fate series is one of the popular anime series based on a video game by Type-Moon. 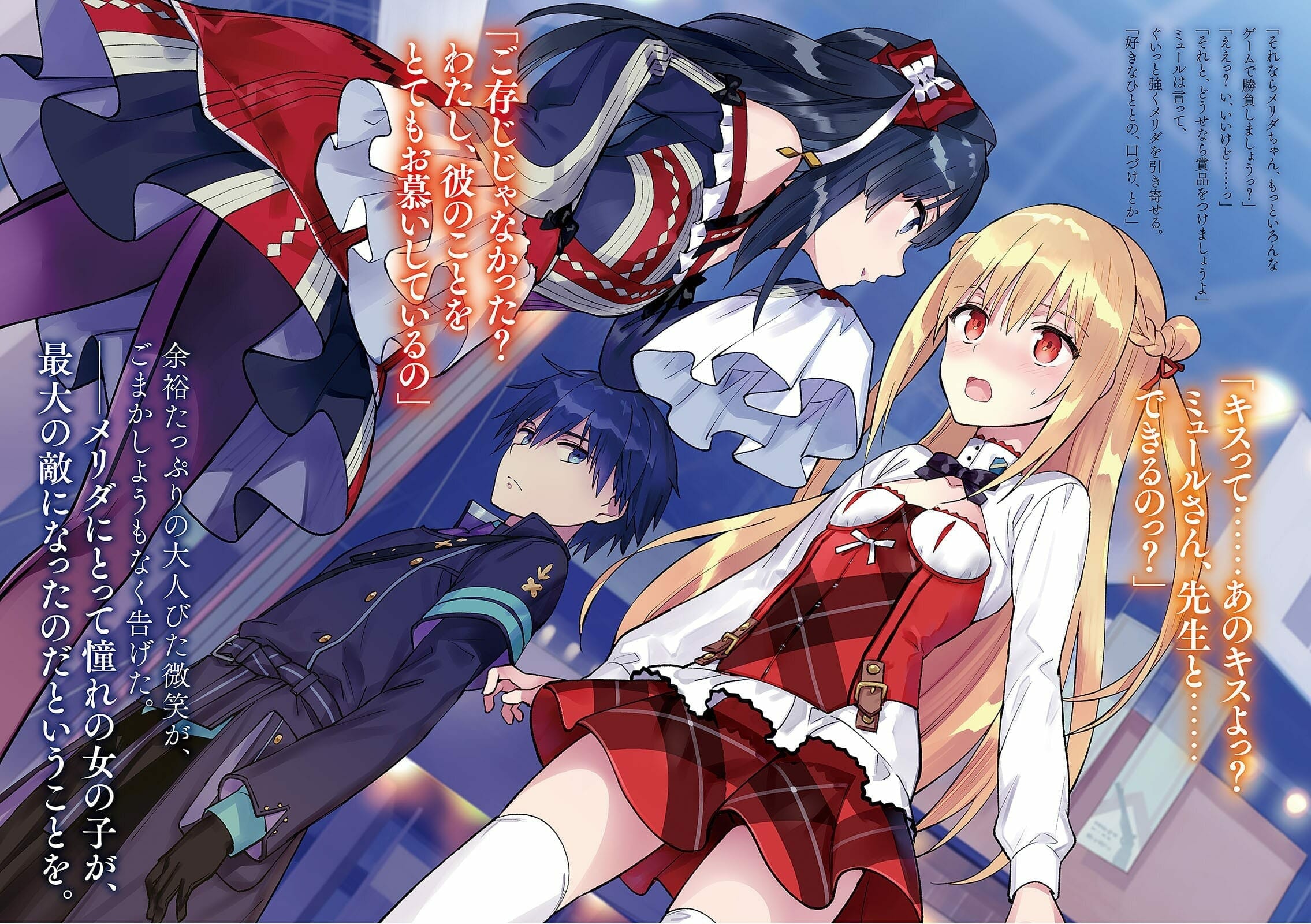 The is show is based on the novel series by Kei Amagi and the reason why we included this show in our list is due to its eye-catching art which reminds me of Fate series so much for some reason and high user ratings on MAL.

In the world where only the aristocrats have the power to fight the monster—mana. A youth named Kufa is dispatched as a tutor to find Mareida’s talent, a nuisance girl born in a duke’s family. If she is not talented, assassinate her—that, is the dark side of his task… 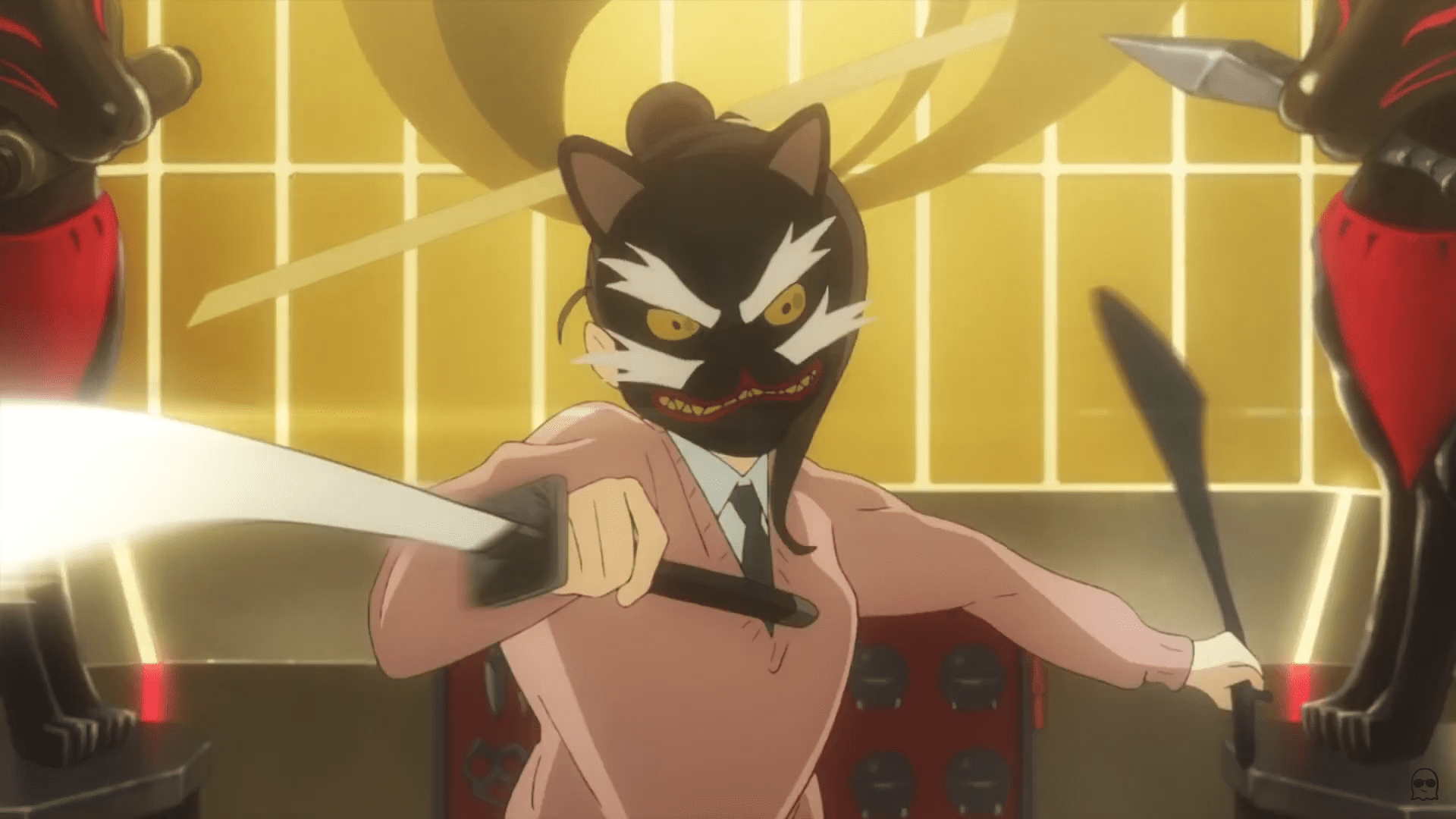 I don’t recally any show which had ninjas besides Naruto and looks like we will be getting a show this October which is pretty sweet. The show is original and will be produced by Studio 3Hz

Living in a ninja residence tucked away in a corner of a futuristic city is Rikka, the eldest daughter of a Ninja clan, who looks up to her father—a researcher—very much. Carrying on with her life normally, Rikka’s home came suddenly under attack one day. Driven into a corner, what would she do to overcome this crisis? Rip darkness to pieces and become “BLACK”! 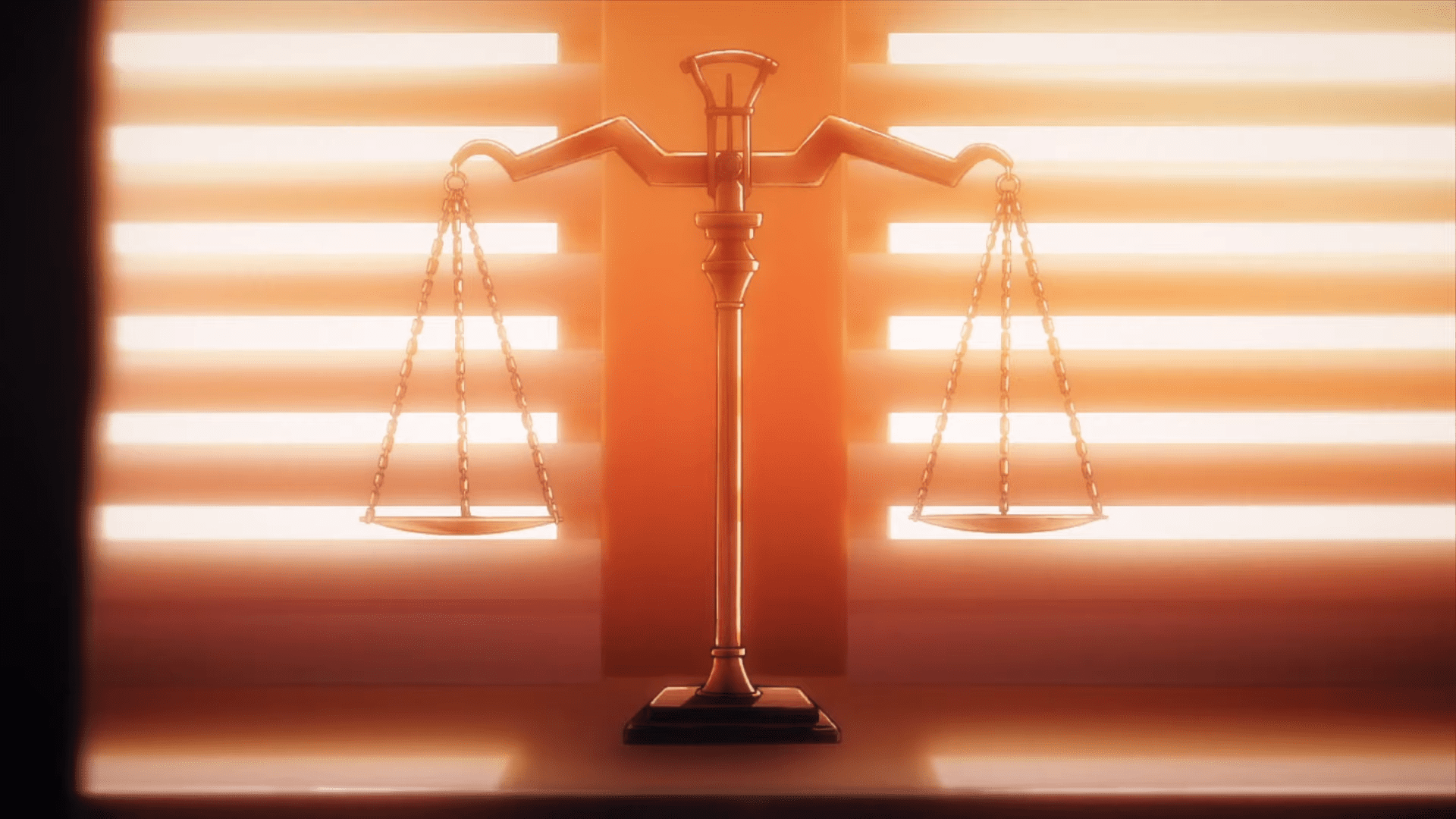 Zen Seizaki, a public prosecutor at Tokyo District Public Prosecutors Office, is investigating a case of illegal clinical research related to a drug company and a university. During the investigation, he finds a file that Shin Inaba, an anesthesiologist, kept, which includes blood that is mixed with hair, skin, and a paper written with letter F. As he investigates, he realized there’s a hidden plot that is connected with a huge election as well as to a certain person who is in charge of it.

Last but not least, any anime list is incomplete without including shows produced by Madhouse. The show is based on manga series by Tasuku Karasuma and has a very good average user ratings of 7.49 on MAL,

After the war, there are many “Extends” in the city, people whose bodies were modified to make them into dangerous weapons. Inui Juuzou is one of them, and he has no memories of his life and body before his head was transformed into a gun. Strangely enough, his head-gun is designed so that only someone behind him can pull the trigger. Juuzou makes a living by taking on cases involving Extends in the city, and he is assisted by Mary, an intelligent young woman that he has taken under his protection.

And this concludes our list. We did not include any film as the list consists of TV anime only. Let us know what do you think of our top anime list coming this Fall 2019. From the above list which show are you looking to most forward to? Let us know down in the comments down below.