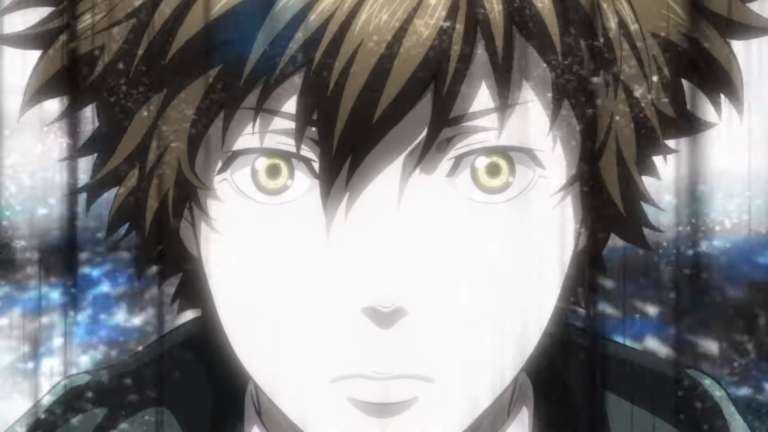 A new promotional video for Psycho-Pass season 3 anime has been released. The show will consist of 8 episodes with 1 hour-long runtime. The anime will start airing from October 24.

Psycho-Pass is an original anime series produced by Production I.G which aired from October 12, 2012, to March 22, 2013. A manga adaptation was also released comprising of 27 chapters which were written by Gen Urobuchi and art illustrated by Hikaru Miyoshi. The series had two seasons and the third season in the series was announced on 8 March 2019. A new key visual and PV for the upcoming season has been released.

The series will start airing from October 24, 2019. The show will start with a one-hour special which will air on October 17, 2019. All of the eight episodes of season 3 will be an hour long. Naoyoshi Shiotani will be directing the show at Production I.G. Check out the new key visual and PV down below.

The third season will be produced by Production I.G and will air on Fuji TV’s Noitamina programming block. You can also check the official website for more information. Are you a fan of Psycho-pass? Are you looking forward to Psycho-Pass season 3? 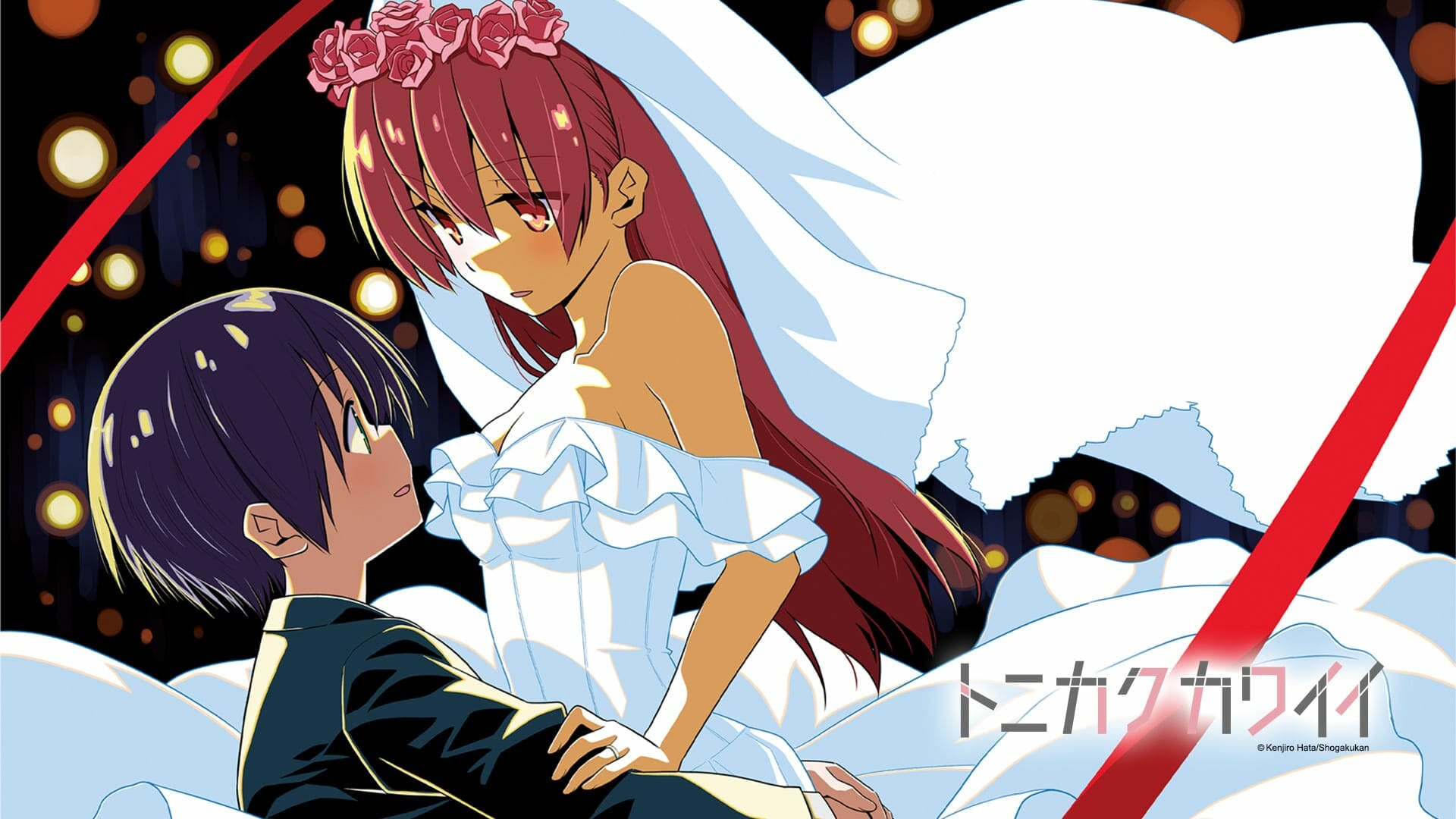 Fly Me to The Moon Anime Key Visual and Staff Revealed