Gameloft is known to provide best games for both Android and iOS. It has provided users with lot of amazing games including Asphalt series with stunning graphics and enhanced gameplay. Recently, Gameloft released the new edition to Asphalt series i.e. Asphalt 8 Airborne. The game was a great hit from Gameloft but it seems that Gameloft continues to move forward as it has recently announced the new game for racing lovers i.e. GT Racing 2: The Real Car Experience.

Gameloft presents GT Racing 2 in partnership with Mercedes-Benz which shows the change in racing cars from Hyundai to Mercedes-Benz. According to developer, there will be over 67 realistic cars, which are manufactured by 35 different manufacturers. The tracks in GT Racing 2 will be real world. 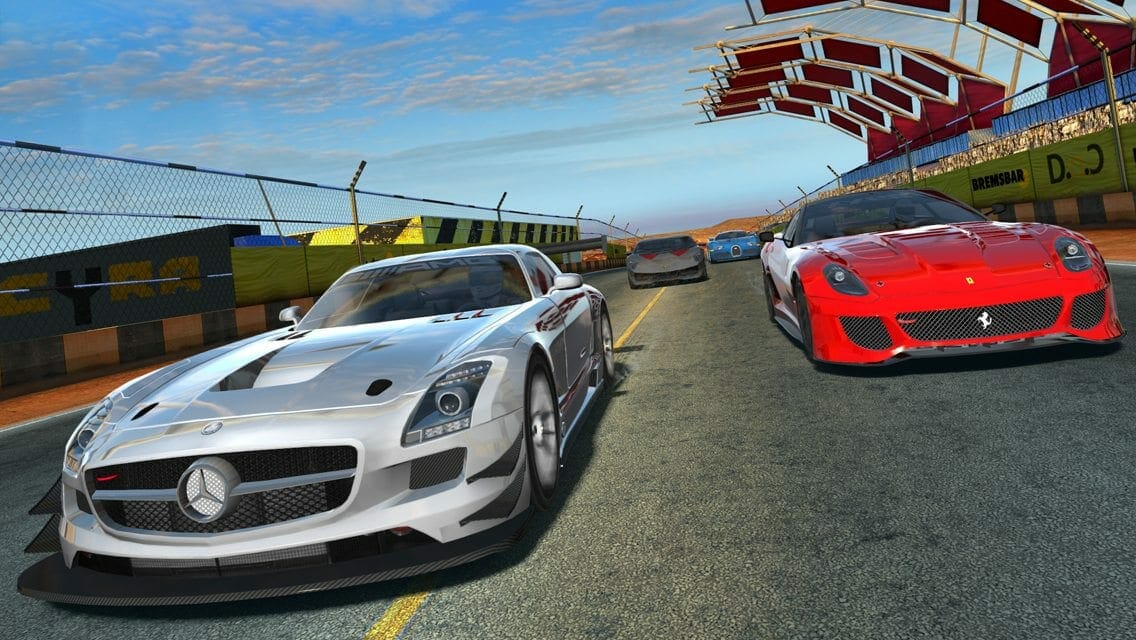 There are 2 modes in game play, single player and multi-player. You can either play Elimination Racing or Time Attack depending on your mood. 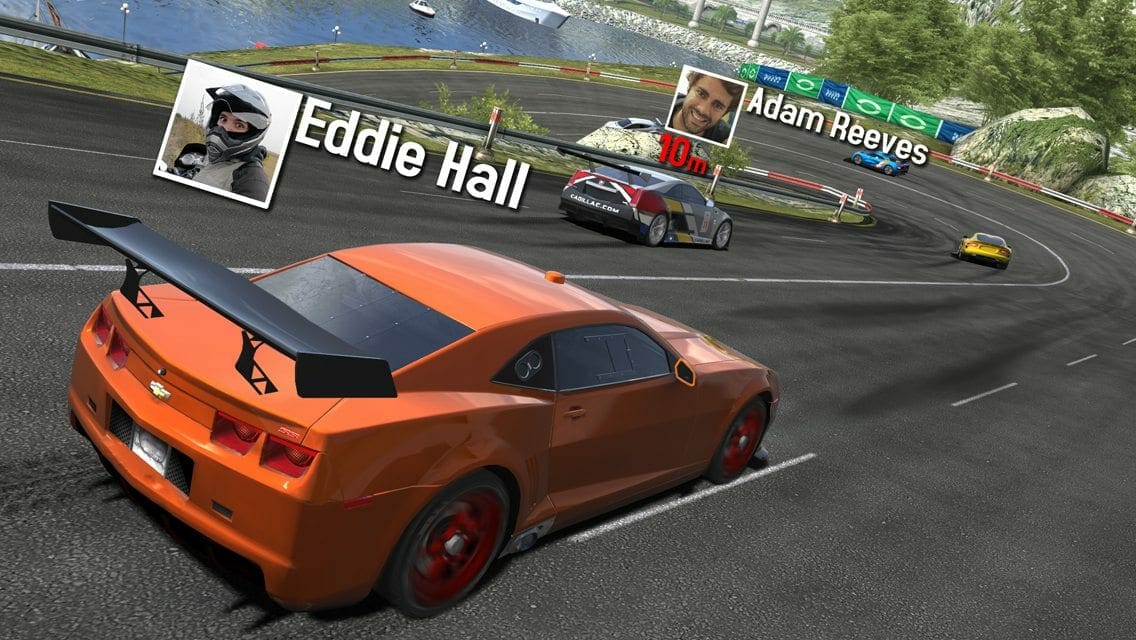 Here is the trailer of GT Racing 2:

Gameloft plans to release the GT Racing 2 during the fall of the current year i.e. last months of 2013. Talking about the price of GT Racing 2, the game is expected to be low price. So just wait for GT Racing 2 to release for enjoying the great racing experience.