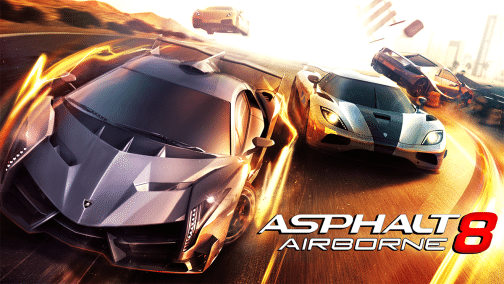 So here is the great news for Asphalt series lovers. The 8th edition of the game i.e. Asphalt 8 Airborne will be released on 22nd August. Previously, Gameloft announced to release Asphalt 8 on 8th August however the release date was delayed due to some unknown issues. But now, it is for sure that Asphalt 8 Airborne will hit the Android and iOS stores on 22nd August at a price of just 0.99$. 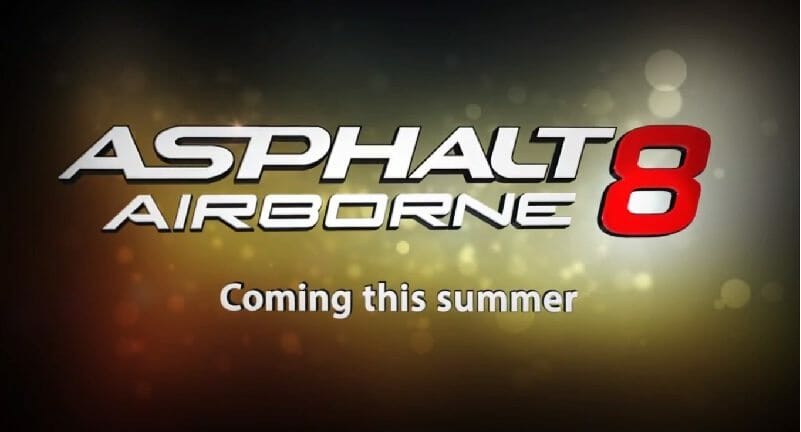 Asphalt 8 Airborne will feature high graphics, real cars, dynamic weather conditions and enhanced gameplay. Asphalt 8 Airborne will allow you to roam in new locations i.e. London, Tokyo, Nevada and Iceland. It will offer multi-player game mode to allow enjoying the game with real rivals. The game allows you to perform a lot of stuff like destroying objects, performing stunts etc. Below are some screen shots available from GameLoft to feel the gameplay of new A8. 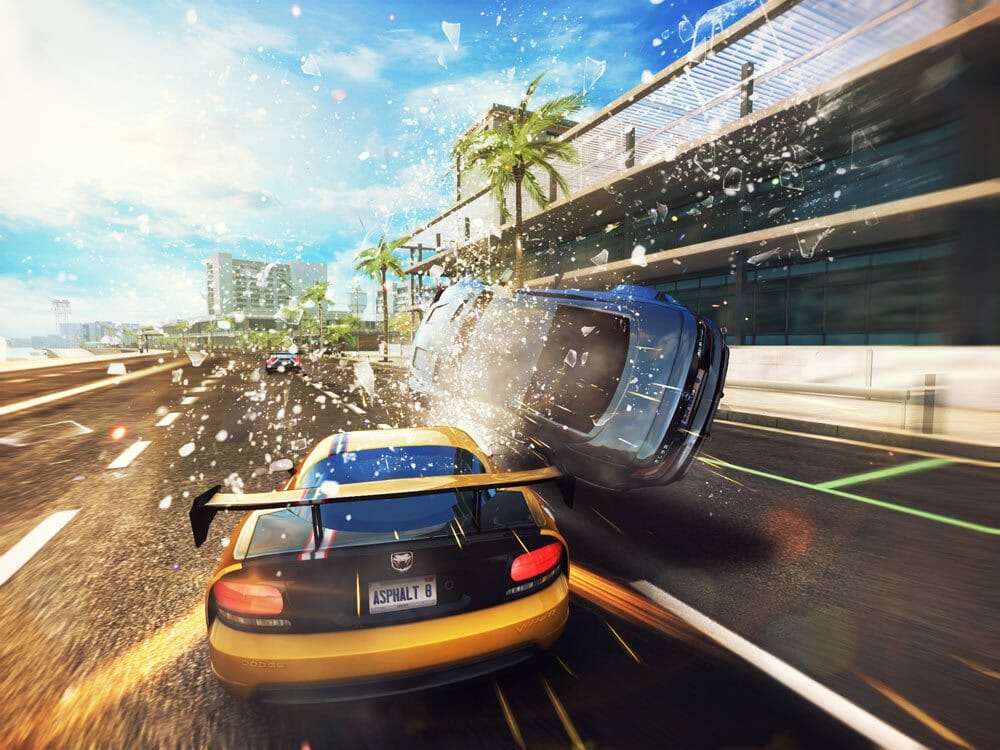 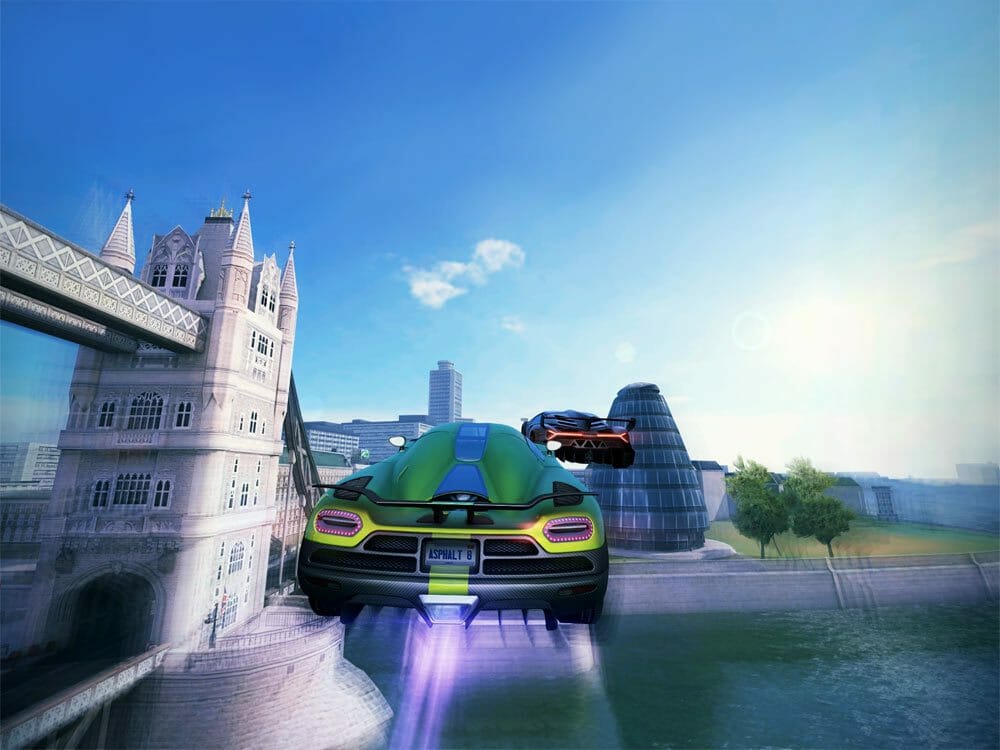 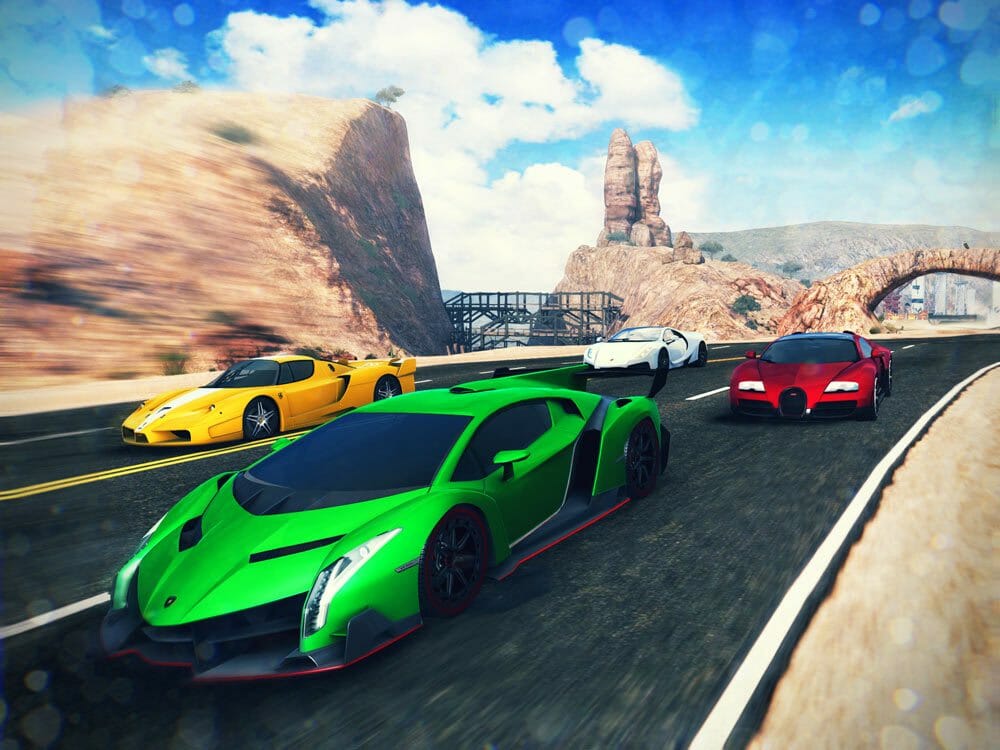 Now here is another great news, Gameloft is offering one copy of Asphalt 8 Airborne free to one of its iOS user in form of iOS promo code. That’s not all, 21 lucky winners will be awarded the game free of cost. All you have to do is fill the form in Gameloft Website and get your self subscribed. So want to be one of those lucky winners, visit here.

That’s all till now. Don’t miss to be the first to pay for the game on 22nd August..!