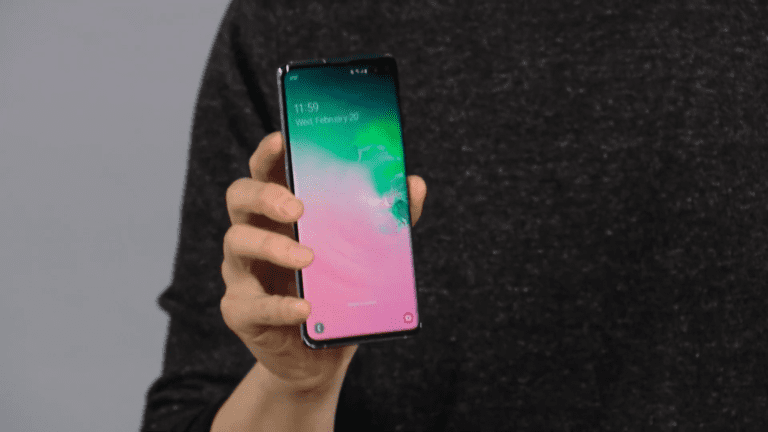 Just last night in the Galaxy Unpacked 2019 event Samsung unveiled the most leaked phone of the world, the Galaxy S10, and its variants. With the phone being revealed to the public, you can now download the Samsung Galaxy S10 official stock wallpapers in HD

Samsung during yesterday’s event seemed to be really proud of their new Galaxy line-up. The company stated that their new Galaxy phones will mark a new era of smartphone which will have technologies people have never seen in any smartphone before. For more technical details you can check our article on Samsung Galaxy S10.

Besides Galaxy S10 series the company also announced their first expected foldable phone called the Galaxy fold and it is really a premium phone. The phone which can be a tablet as well is packed with crazy specifications and is a phone not everyone can phone. Truly a luxury device. The introductory price of the device is $1980 USD. For more check out our article on Samsung Galaxy Fold.

The phones have yet to be released but it seems like the official stock wallpapers are out and you can download them right now for your mobile.

What do you think about Samsung Galaxy S10? Will you be getting an S10 this year or you will wait for smartphones by other companies? Let us know down in the comments section. Also, check out, Metro Exodus cracked in just 5 days, If It’s for My Daughter, I’d Even Defeat a Demon Lord TV Anime Adaptation Announced make sure to check it out.