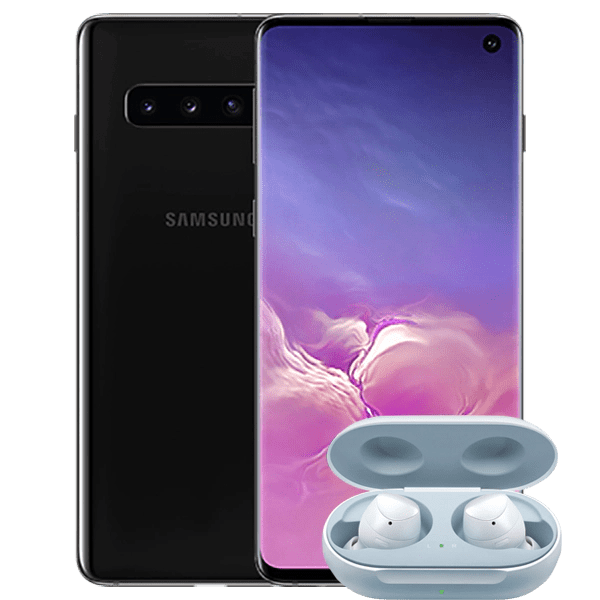 A year-long wait comes to a halt as Samsung announces its 10th-anniversary flagship, the Samsung Galaxy S10. Much has been leaked about the smartphone in the weeks leading up to today’s event but it is finally here. Samsung Unpacked 2019, the highly anticipated unveiling event of the Galaxy S10 bares all. Let us see what Samsung’s newest smartphone has to offer. Keep reading for Samsung Galaxy S10 Specs.

There has been a lot of speculation regarding Samsung’s next flagship some of which was confirmed via leaks in the past few weeks. However, the official unveiling of the phone just happened moments ago in San Francisco, CA, USA.

Samsung Galaxy S10 is a formidable entry into the top-tier Android smartphone market. The company has delivered yet again with the newest addition to its Galaxy S line of smartphones. Much was expected of the manufacturer in the days leading up to the unveiling and from the looks of it, I’d say they have met those expectations.

Here is the full list of official specs revealed at the event.

Among the three variants, the S10 is the standard version which could be referred to as the best of both worlds. It sits right in between of S10E and S10+ size wise and also features wise. The phone boasts a beautiful 6.1 inches AMOLED infinity-O display from edge to edge.

The S10 comes equipped with the Qualcomm’s latest 7nm chip, the Snapdragon 855. It is the fastest Samsung smartphone to date just like the other variants.

As for RAM and Storage, the phone offers up to 12GB of RAM! and up to a TB of storage, that too with the option to expand via MicroSD.

Samsung Galaxy S10 will go for 800 Euro or around 900 USD. You can pre-order the smartphone right now from Samsung’s Website. The phone will start shipping from 8th March. 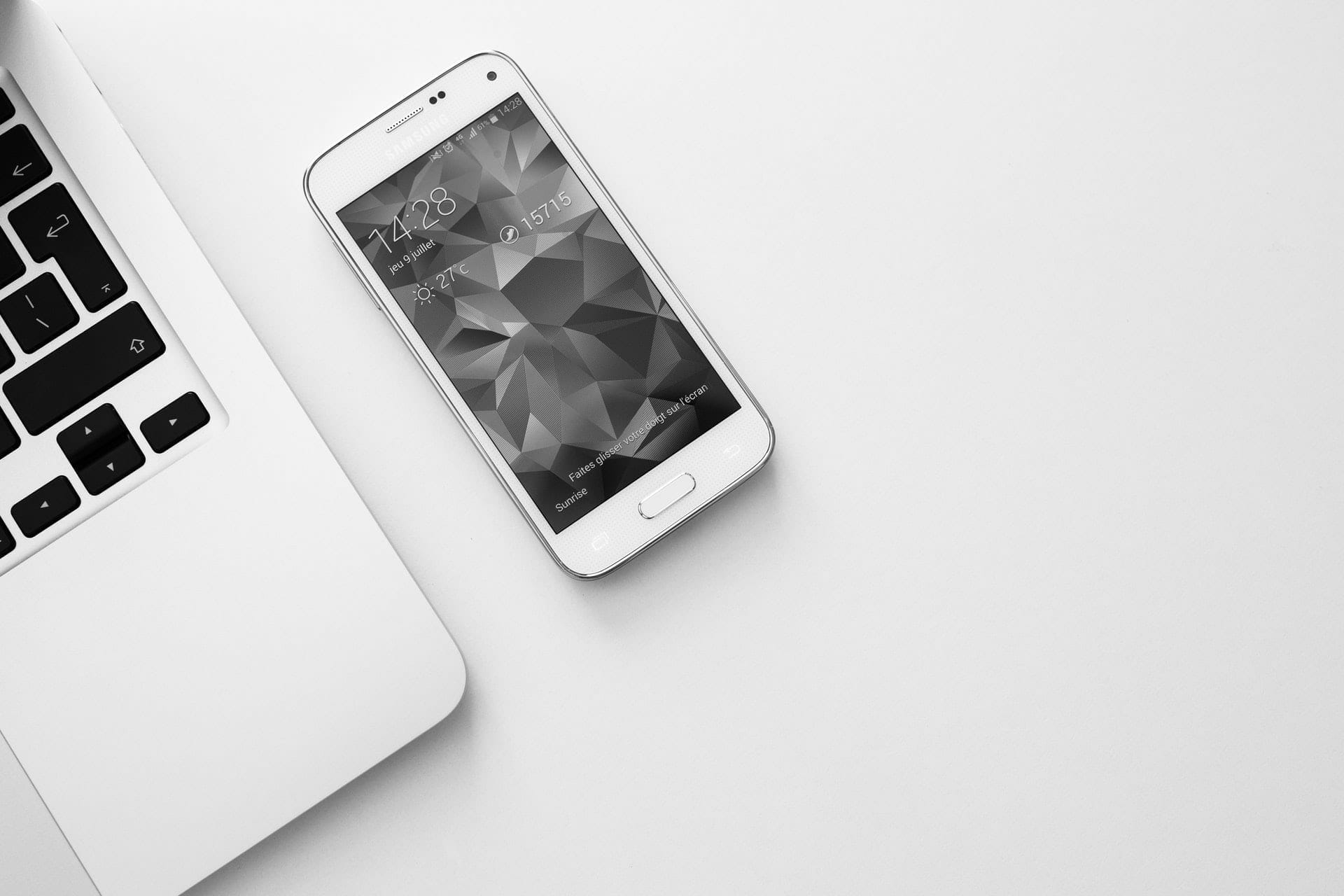 The Most Useful Tools for Reverse Phone Lookup