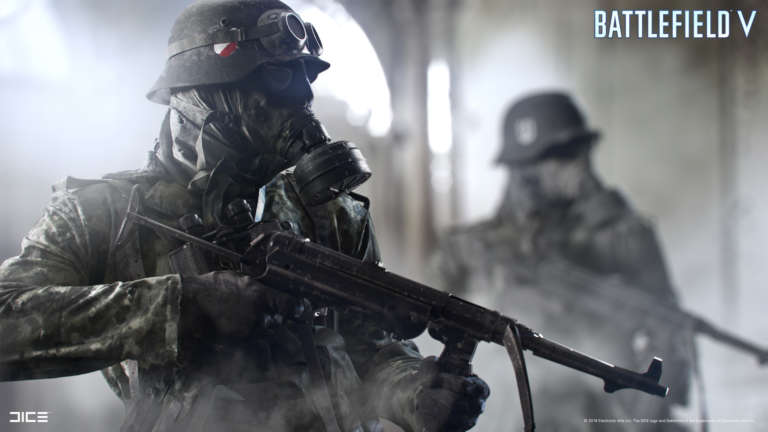 The new Battlefield 5 update 1.16 has been dispatched, fixes a lot of bugs, glitches and brings performance improvement and new content.

Battlefield 5 is the first person shooter game developed by DICE and published by EA. The game is the 16th installment in the Battlefield series and the first part ever featuring Battle Royale mode called firestorm. A new  Battlefield 5 update 1.16 has been dispatched for the main game. The new patch seems to bring a lot of gameplay fixes including glitches, bugs and also improves performance on PC. More of the details are inside the patch notes.

The update is huge. The update is 10.64GB on PC and is 6GB on PS4. The patch brings a lot of gameplay fixes associated with weapons, player, vehicle and so much more. A lot of crash fixes are also addressed in the latest update. The players can check their progression now after playing Firestorm with the “Play Firestorm” daily order which tracks each individual’s progression.

As mentioned earlier new content is also coming to the game but is not available now. More of the new content will slowly be rolled out in a week or so (new Tides of War for instance). You can check out all of the important details in the Battlefield 5 update 1.16 release patch notes down below. 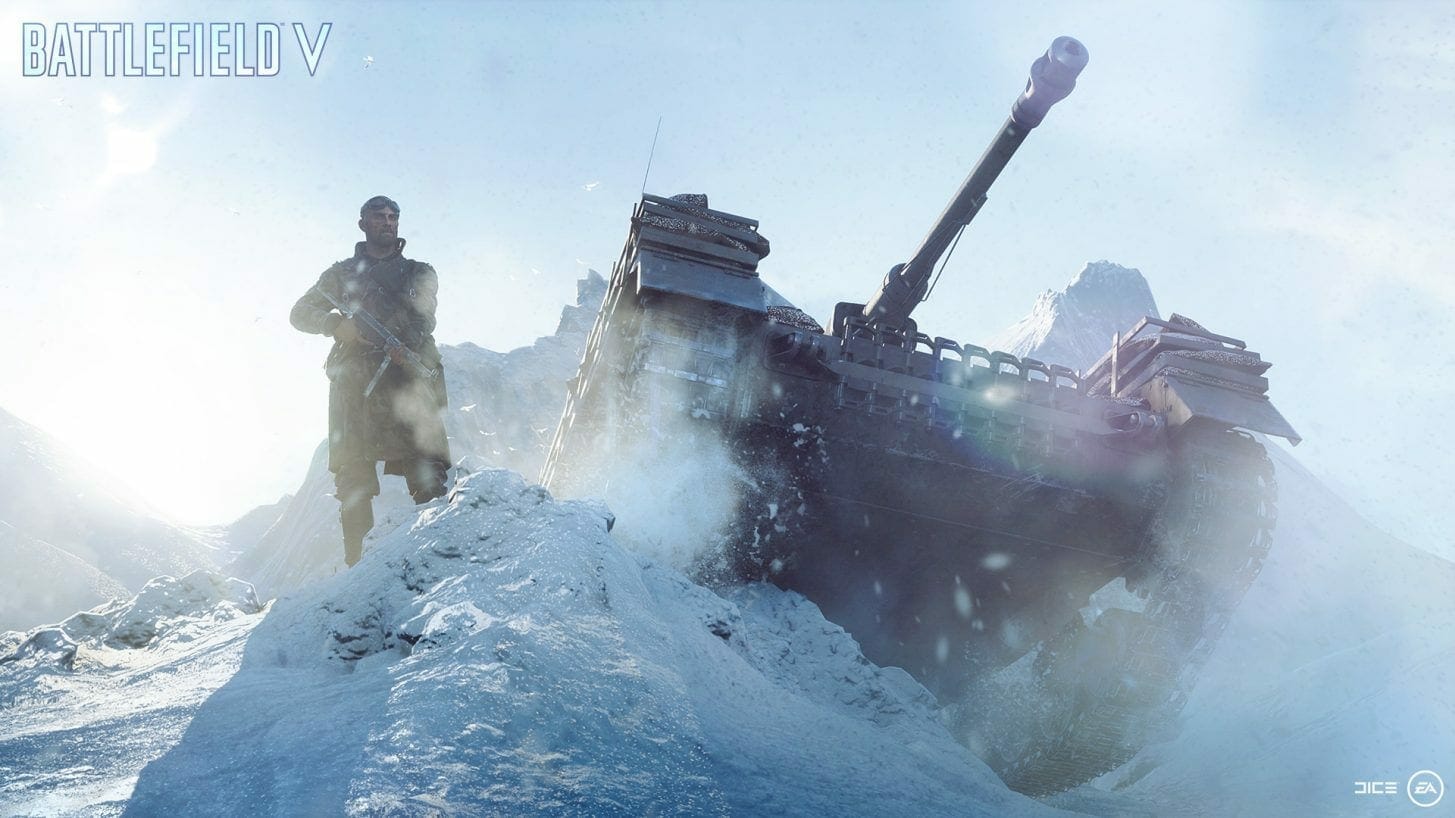 In this update, we are bringing new changes to the Health and Ammo crates with the goal to make these gadgets more interesting choices in defensive scenarios. 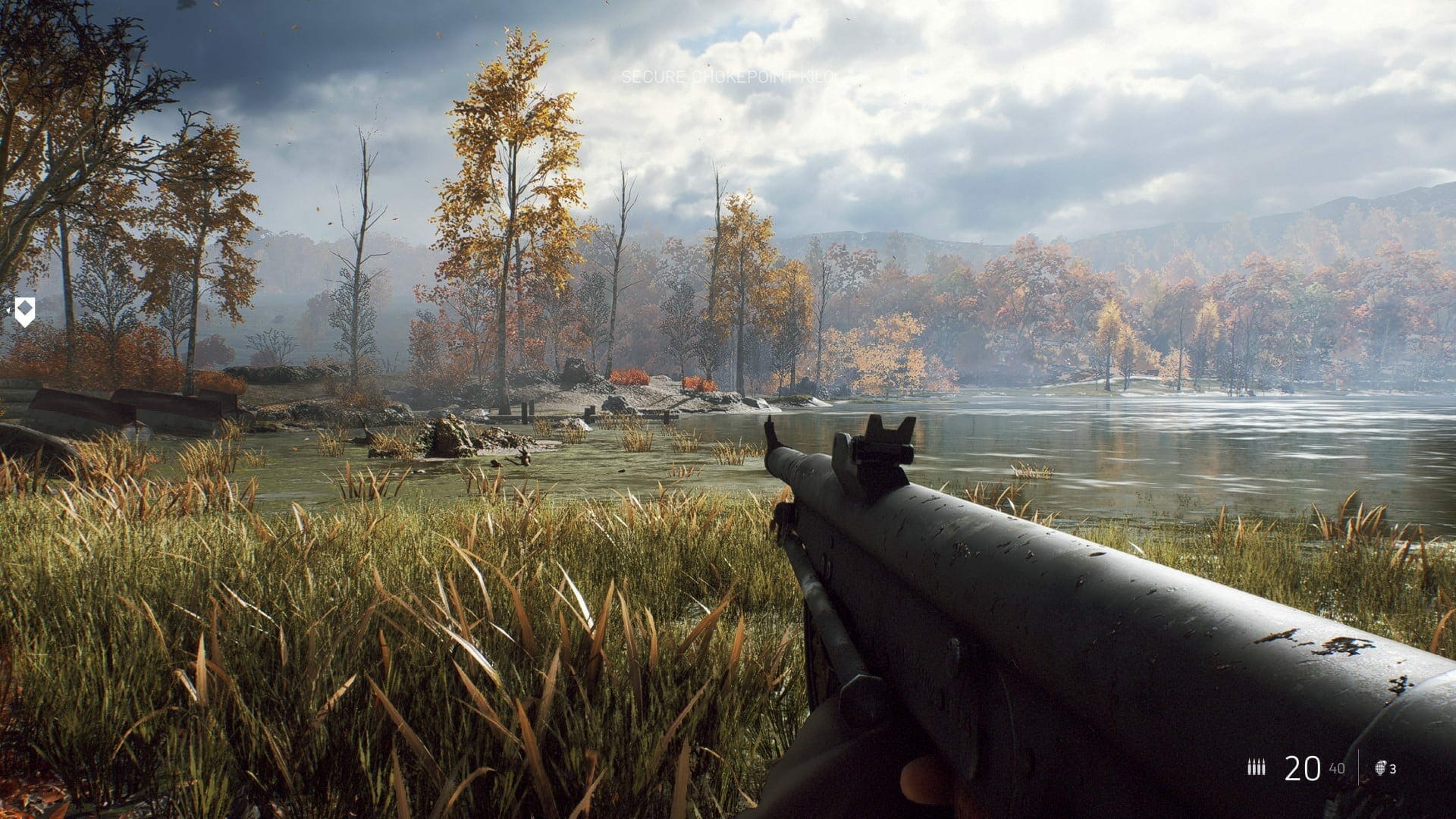 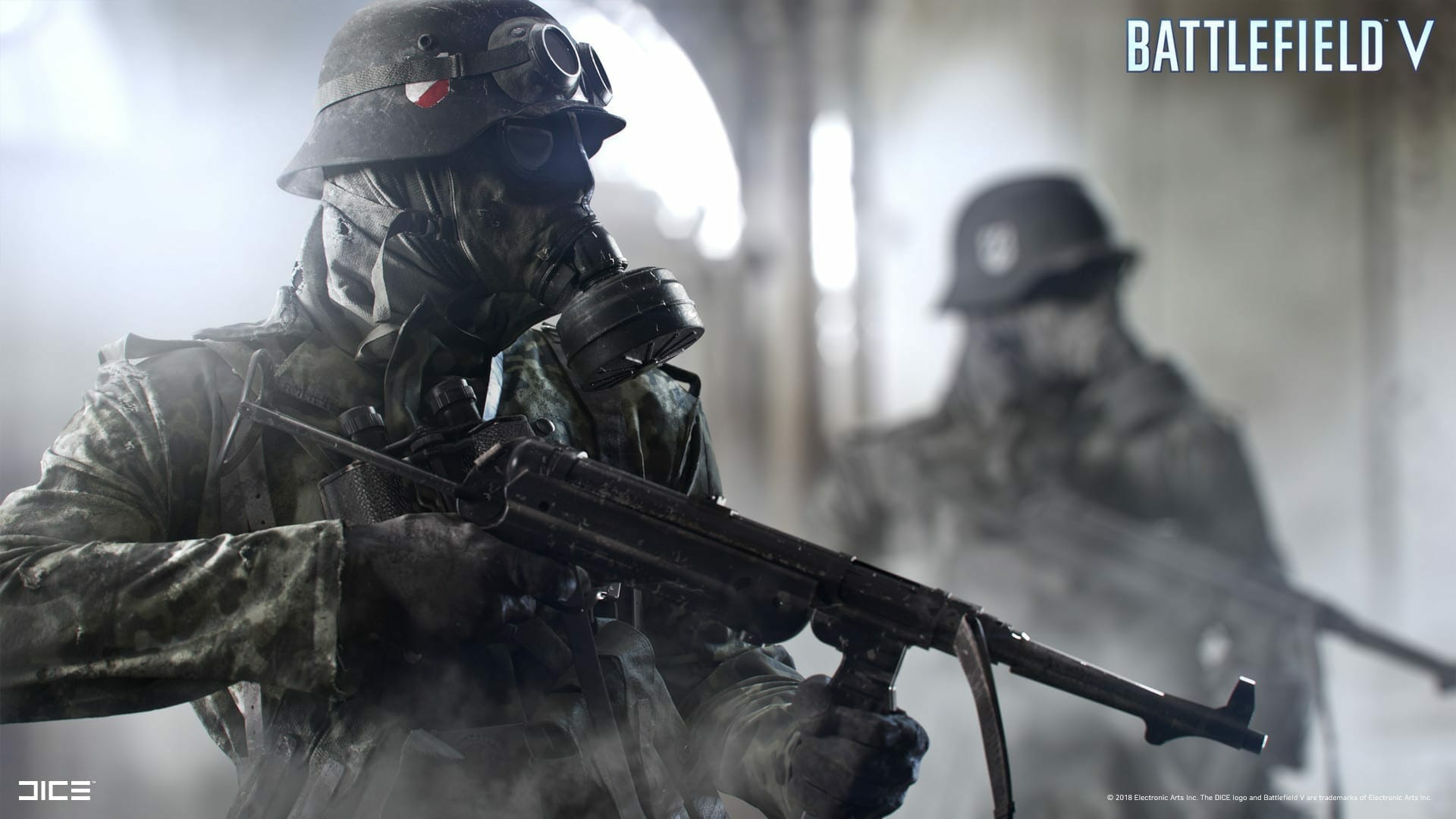 There are two ways to use manual leaning:

Note that it is also recommended to unassign “Activate Strafe to Lean While Zooming” when using manual leaning. Using L3 and R3 is recommended on console. 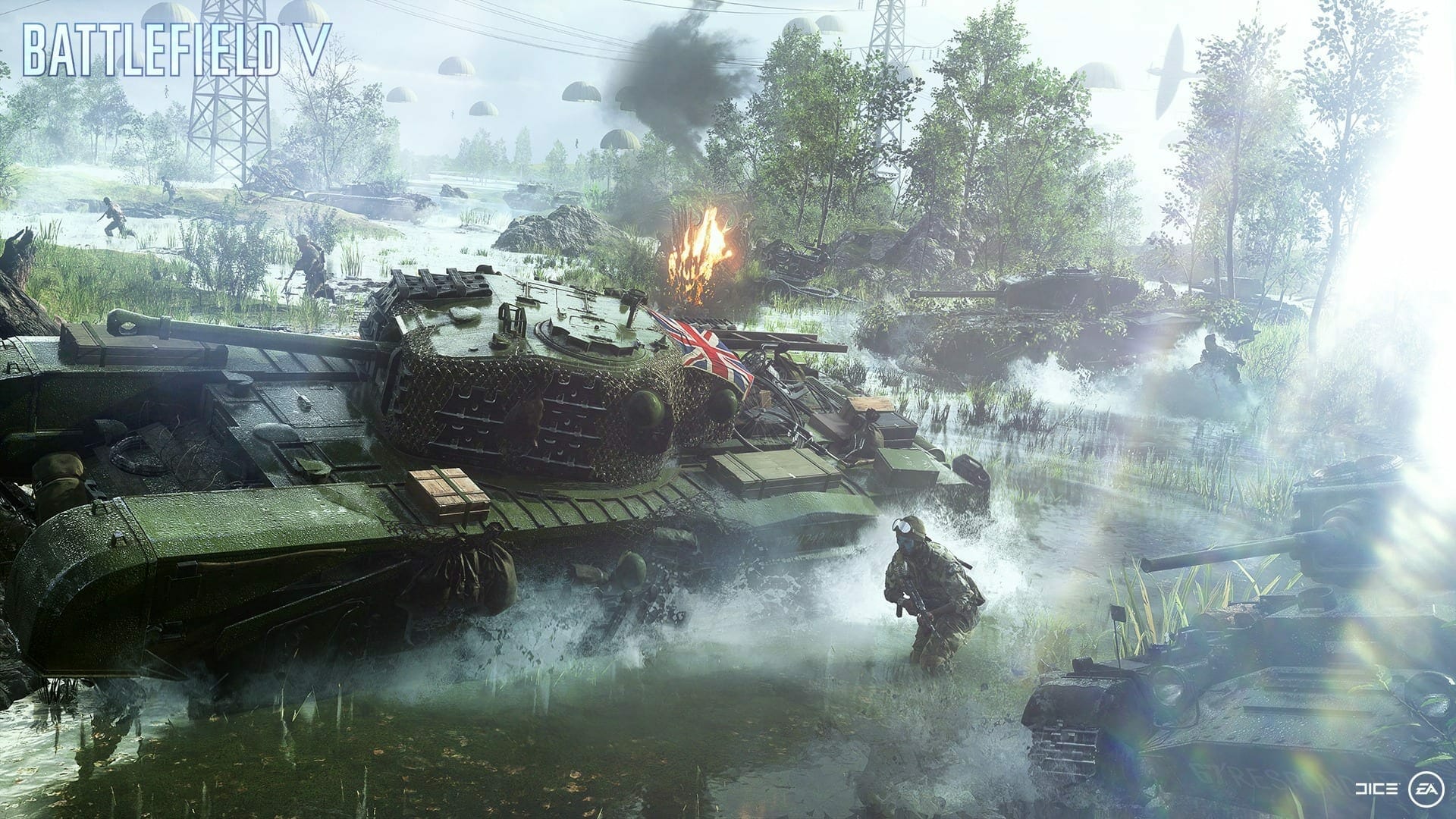 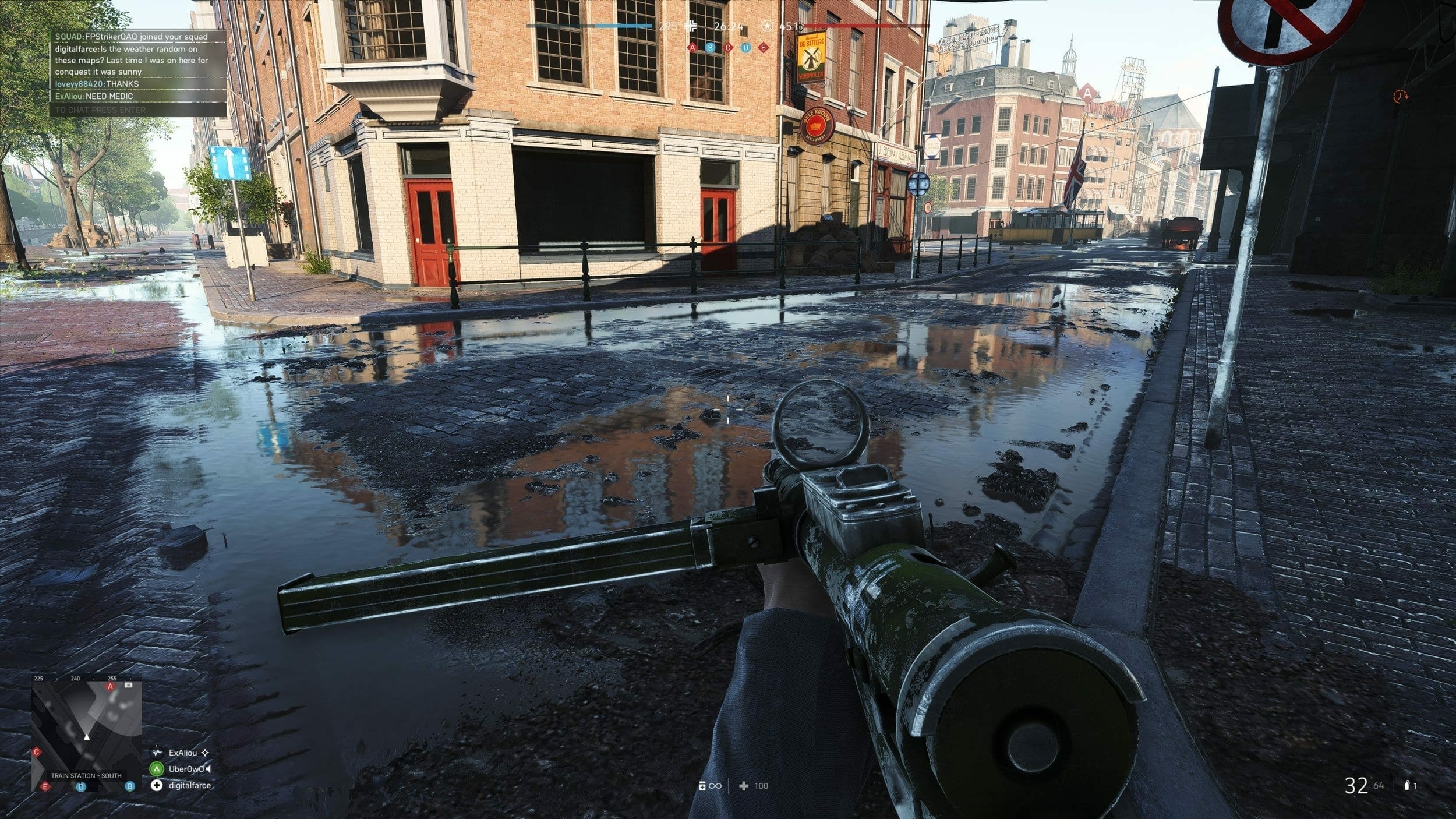 This is one hell of a patch DICE. EA plans to release more content for Battlefield 5 gradually and in a couple of month, the new Tides of War will be released. Let us know about your views on this Battlefield 5 update 1.16 patch notes. 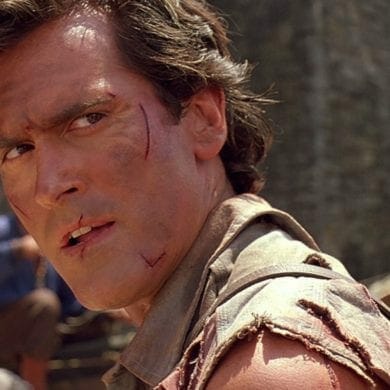