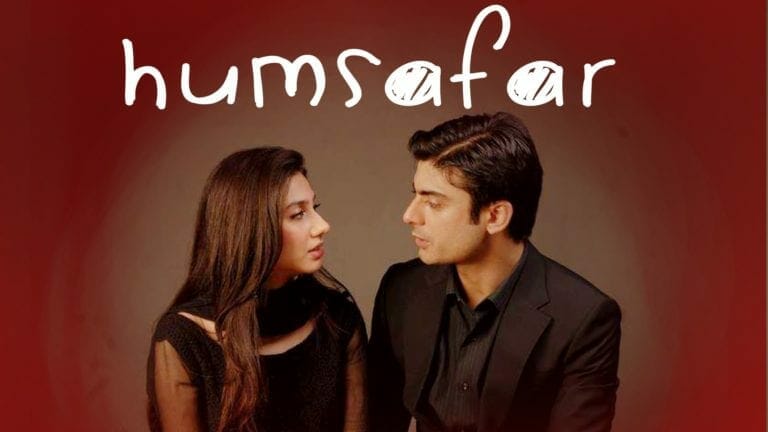 Hey there Desi people, some of us are halfway through our summer vacations so I assume all your trips to those northern areas are probably done. I’m guessing now is the time to sit back and relax at home, get lazy, and more importantly, binge watch some drama serials. If you’re into this kind of stuff (I know I am) then here’s a list of top 10 best Pakistani Dramas of 2017. Choose a few, or watch all of them, up to you! Check it out.

Here is the list of Pakistani Dramas that you should definitely watch. 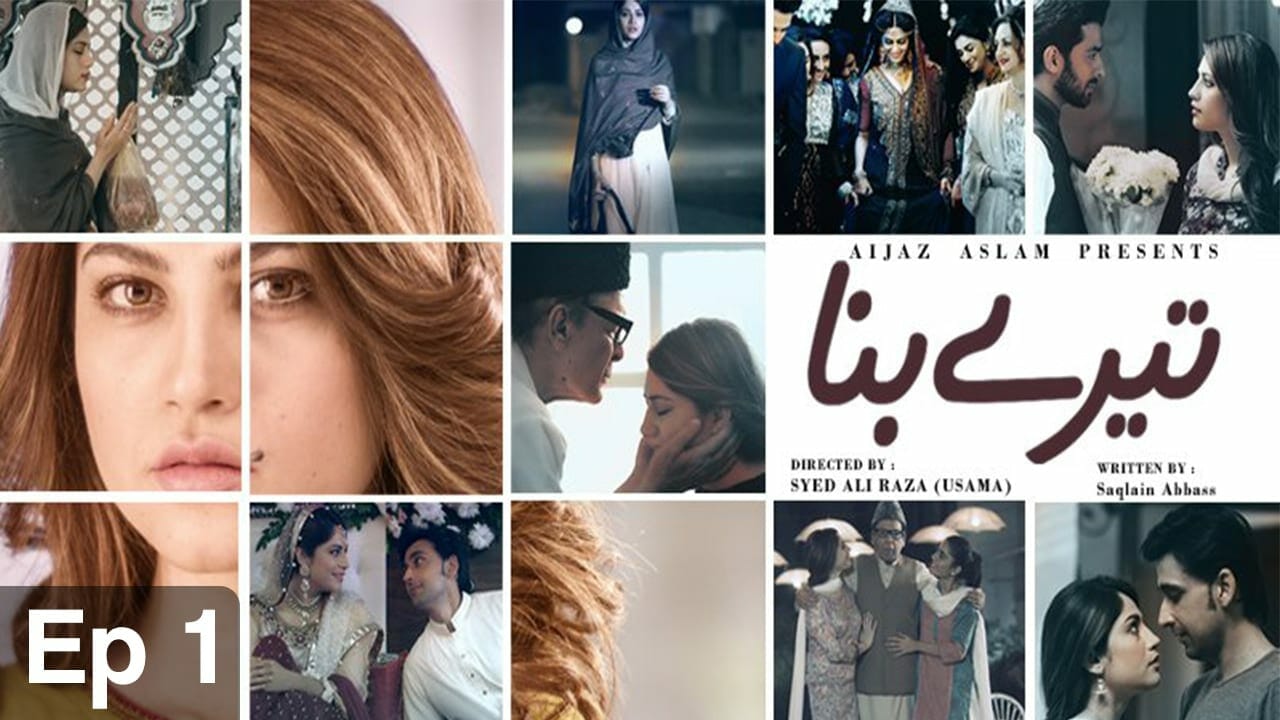 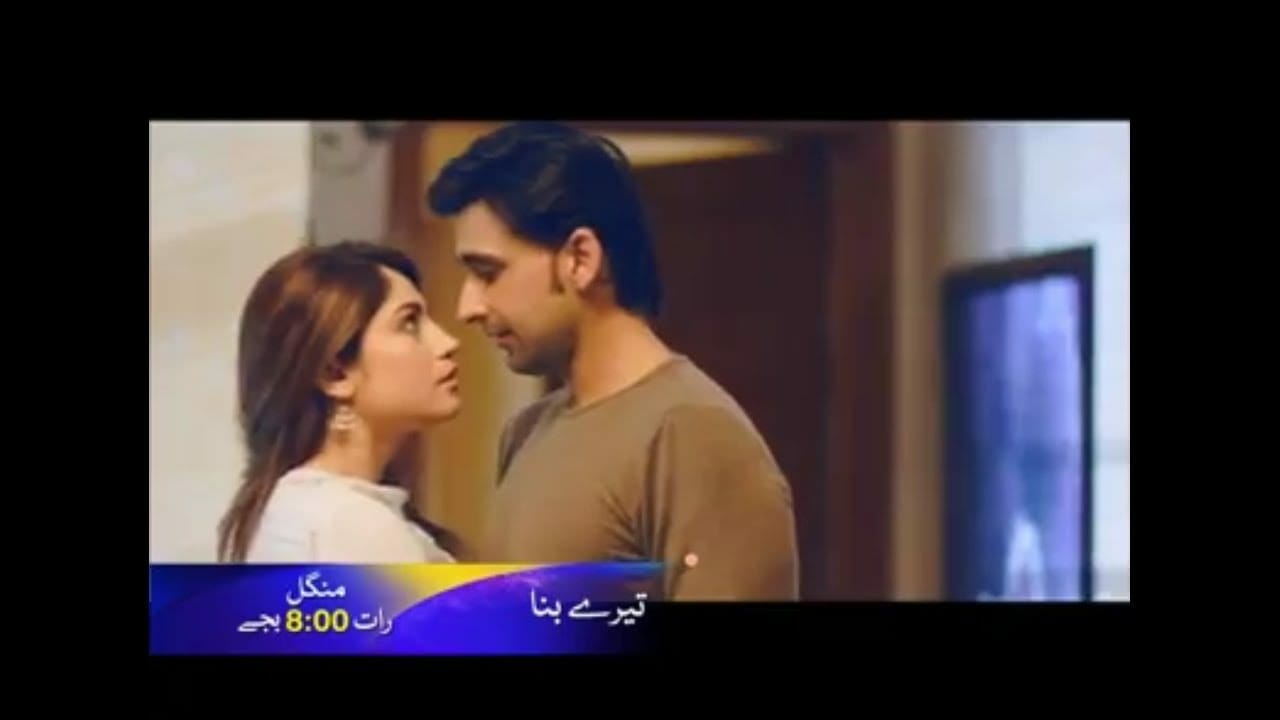 “Tere Bina” is about the main character Pakeezah who is in love with a guy named Umair. But Pakeezah’s mother decides to wed her off with some other guy. Their families can’t accept their relationship together so they decide for court marriage. After their Nikkah, he leaves Pakeeza with a friend and promises that he will be back soon.

After waiting for a long period of time. Pakeeza decides that he is not coming back. She goes over to Umair’s house where she finds out exactly what kind of trouble he was going through. He was being forced to sacrifice himself to marry his brother’s fiance. She hides her identity as his wife and introduces herself as his friend. But the question arises, will they ever be able to come forward as husband and wife? 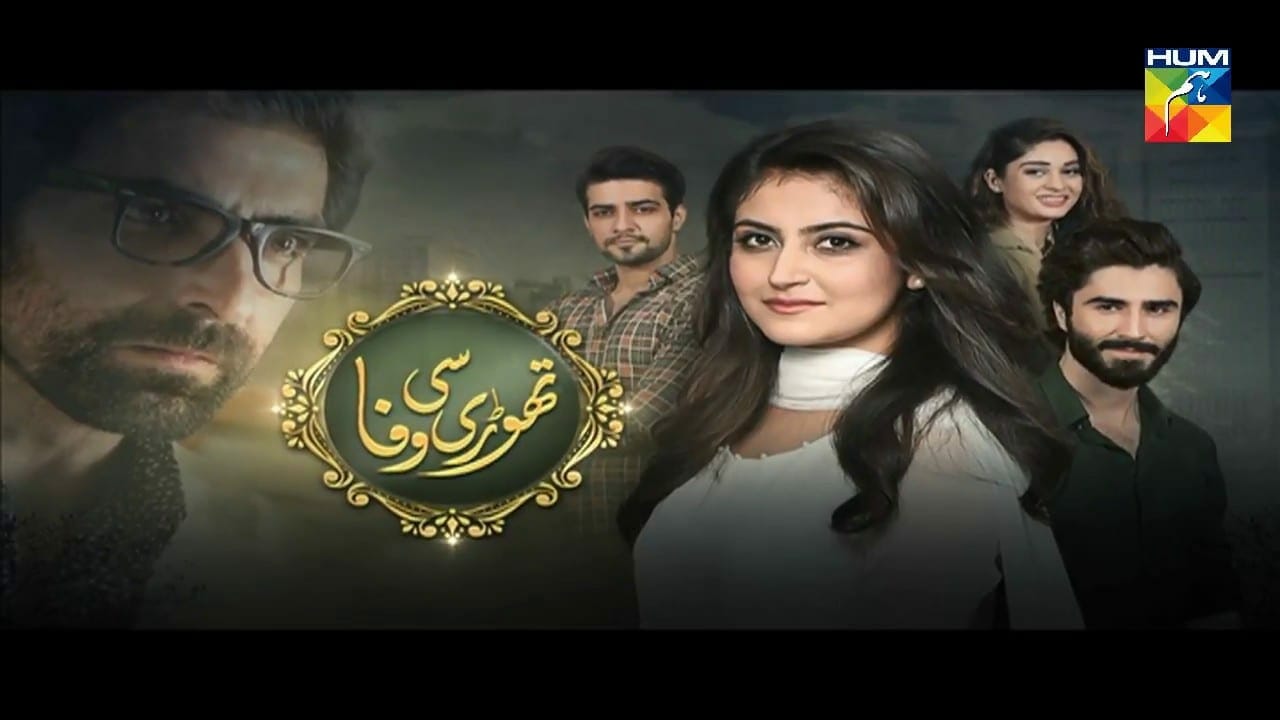 I am not going to say a lot about this one because it only has eleven episodes up, but if you want to know how can people hurt someone and have no regrets, make sure you watch this one. 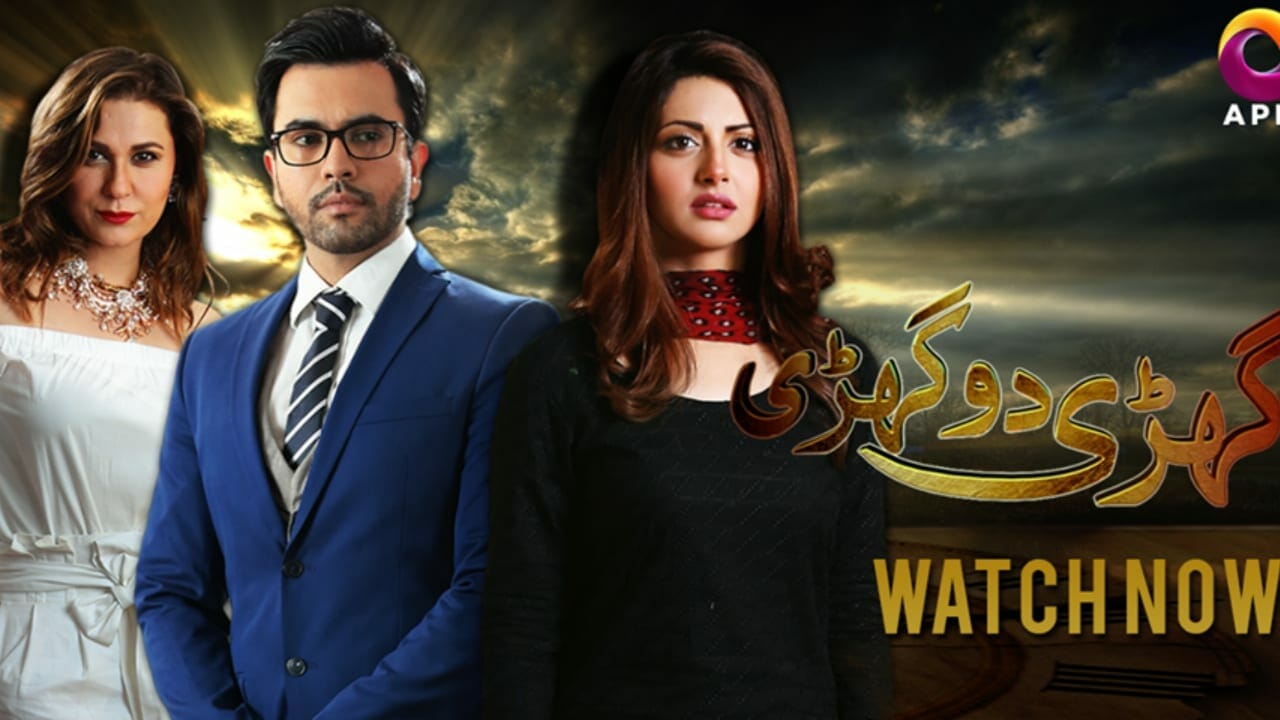 So in this serial, a hopeless romantic guy is married to a liberal woman. After being married for so long. he is unsuccessful to transform his wife into the kind of person he wishes her to be. On the other hand, his wife doesn’t let go of any opportunity to mock his “middle-class” mentality. Things change for him when he finds a damsel in distress named Afreen who lives a miserable life under the burden of her financials. 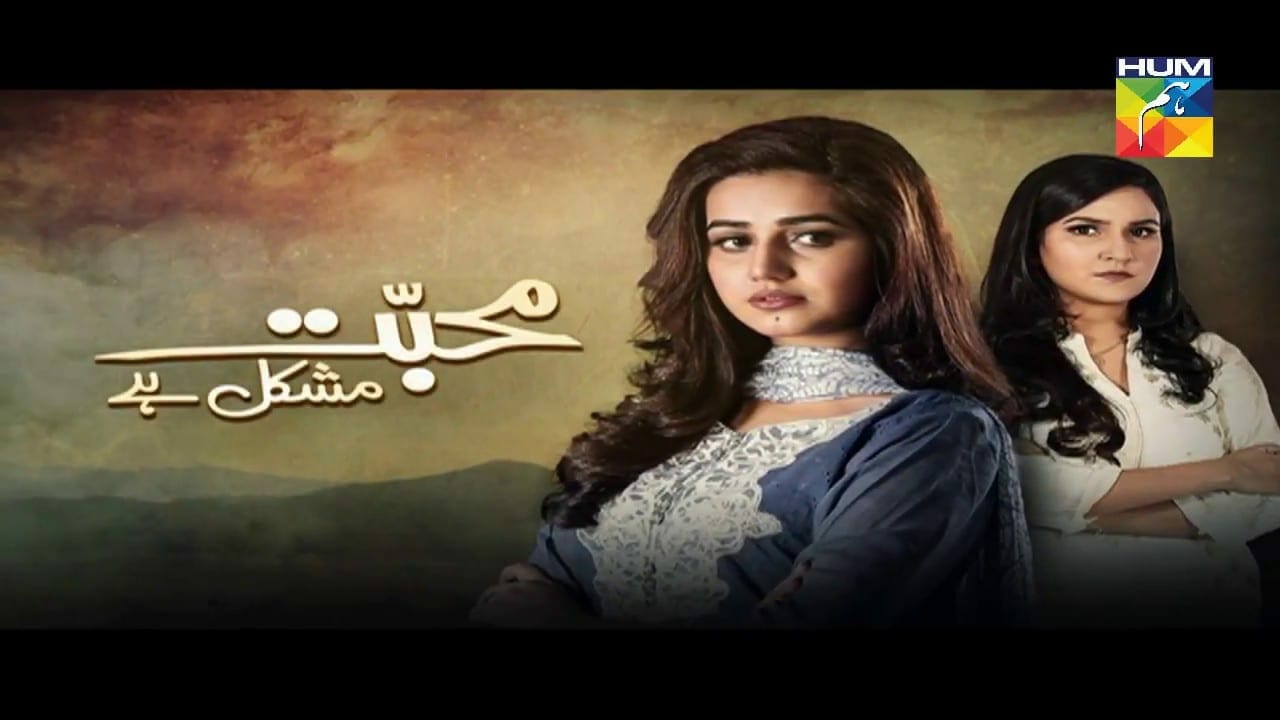 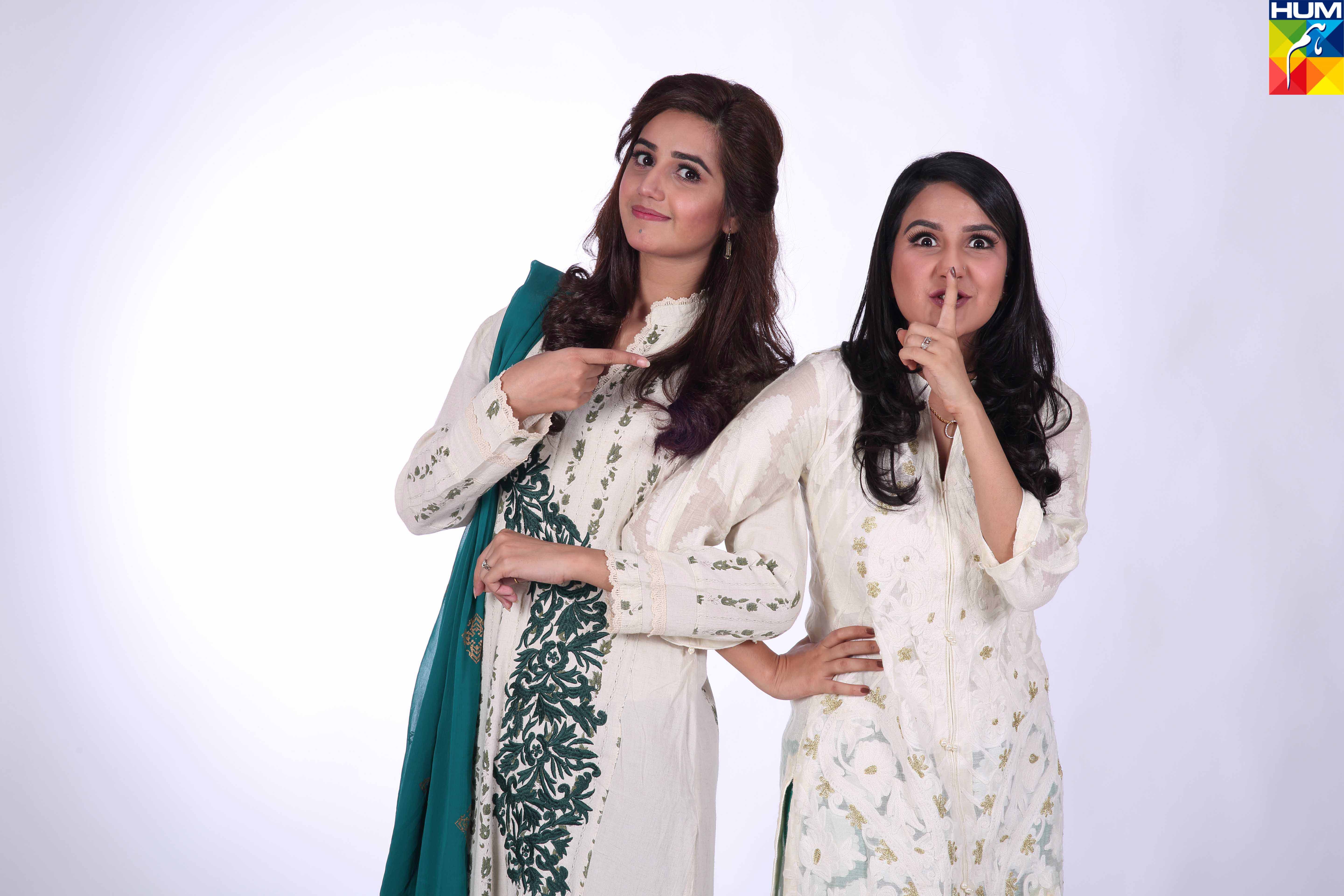 This story is about a girl named Uroosa who is in love with a young man named Saqib. But conditions for the both of them aren’t ideal. Saqib is forced to marry someone else, whereas Saqib’s mother brainwashes Uroosa that she has to sacrifice her love to save Saqib from his troubles. But love always finds a way, doesn’t it?. 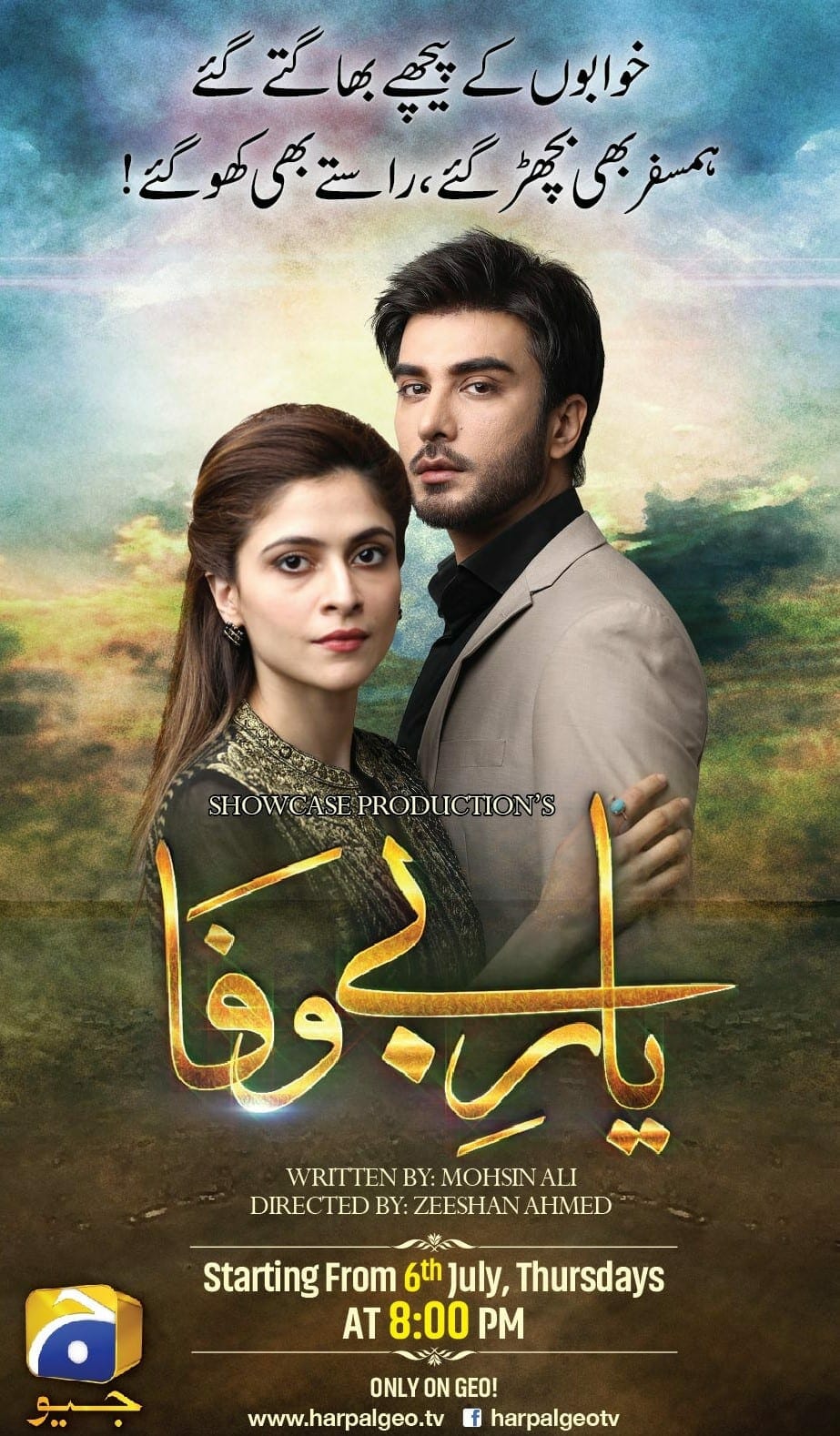 Hope for a better future can make people do unexpected things. This drama is all about that. It shows lives of two different families which will later on be connected in the drama as it moves forward. The main female character, Nimra belongs to a rich family while the central male character Hamza is just a middle-class guy. Nimra’s parents oppose her below standard choice and discontinue their connections with her after wedding. This is one family. The other family includes Amna, her son and her short-tempered husband Saleem. He works in a chemical factory and one shocking diagnosis turns their whole lives upside down. 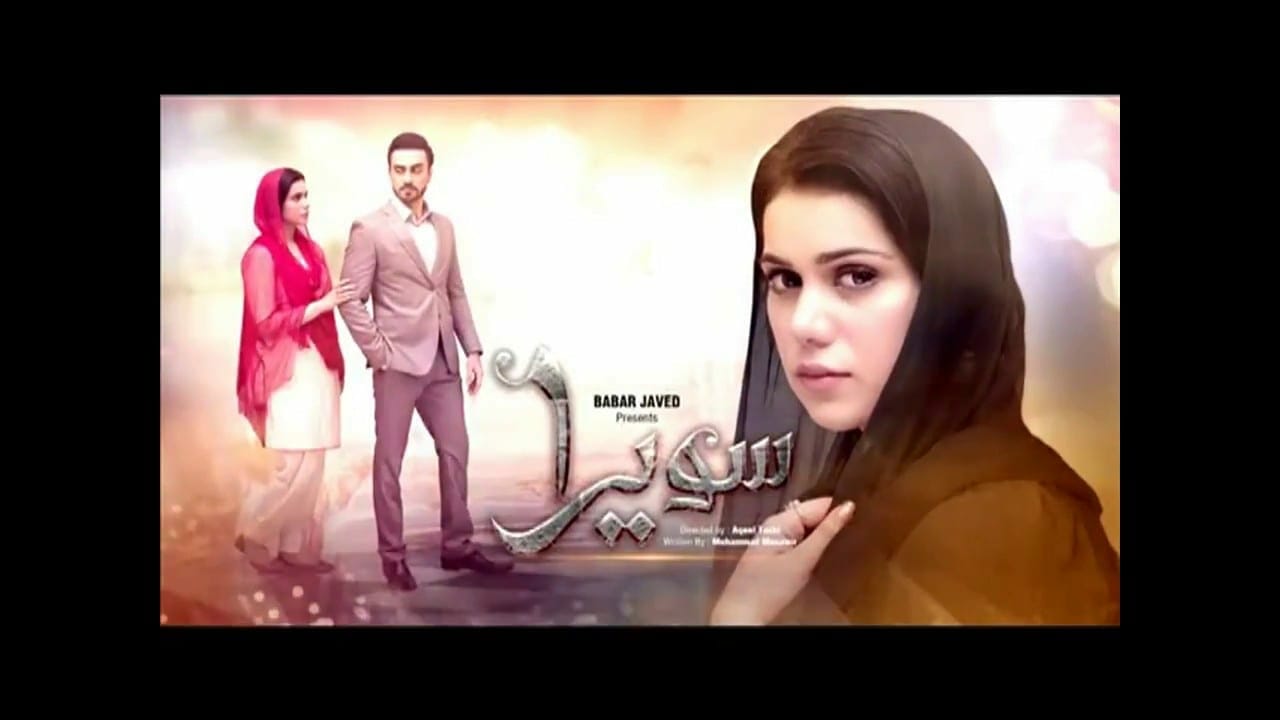 Sawera is a dedicated housewife and is adored by her in-laws in each and every way. Her sister-in-law receives an amazing marriage proposal from a rich family. Everyone is happy and busy with arrangements and preparation for wedding ceremony.

But then Sawera’s sister-in-law is kidnapped, and her in-laws accuse Sawera because her stepbrother used to visit them just because of Sawera. The trust that took years to build goes down the drain because of just one unfortunate event. Then a series of similar events start happening and she, who used to make sure everyone around her is happy, loses her own happiness. To find out more, start watching this serial. 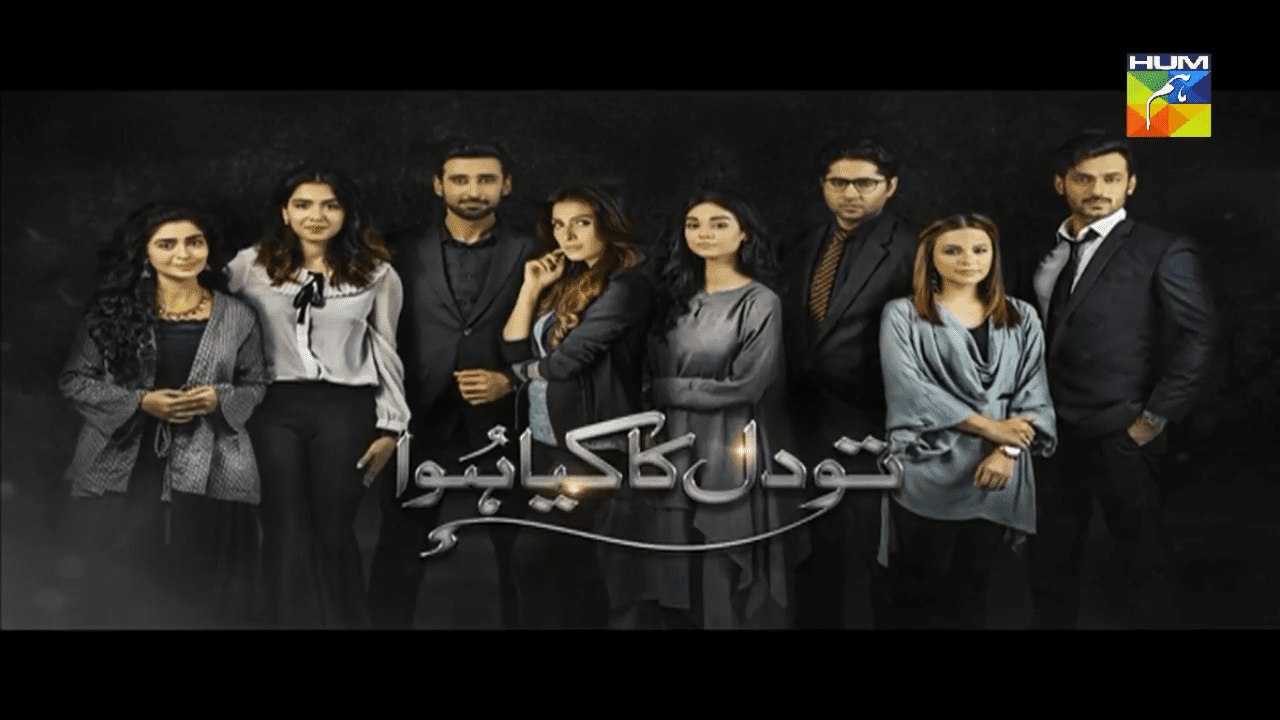 Blind trust, and some poorly made choices can destroy one’s happiness, one’s family and one’s life in just a matter of seconds. This is a story of love and betrayal. 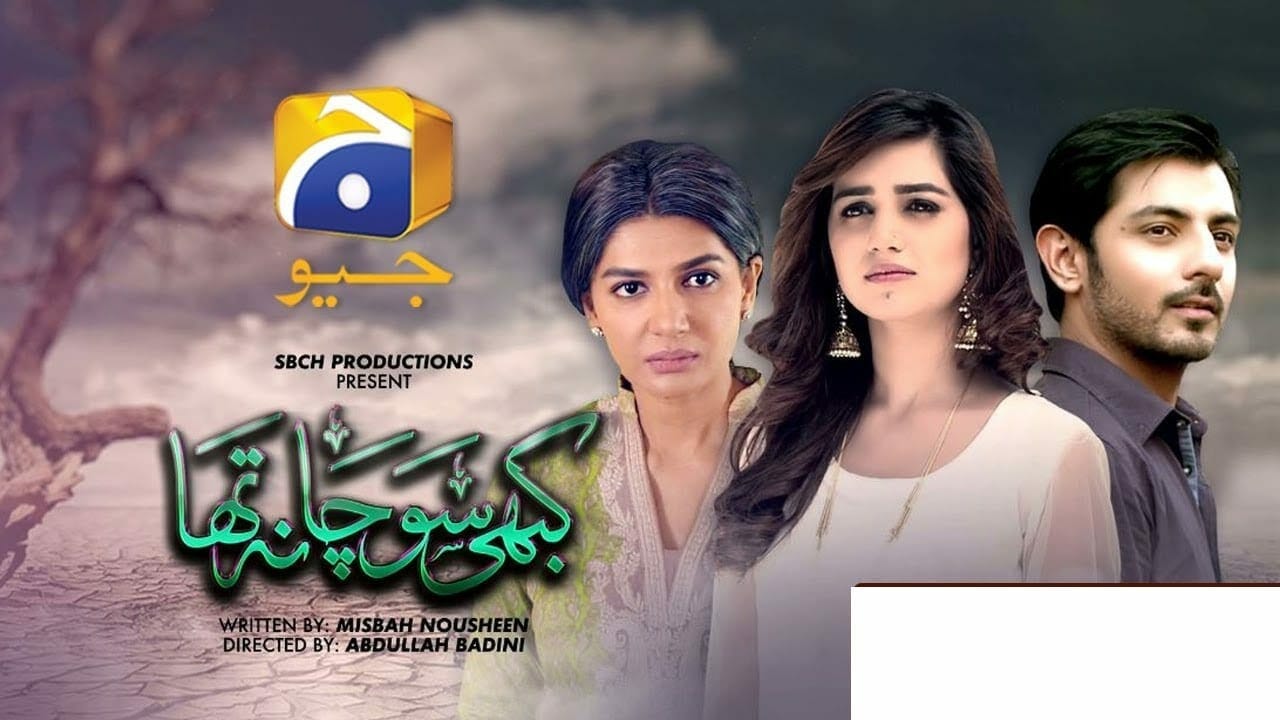 Sarah is a doctor by profession and works in a local hospital but she has number of negative traits in her personality. She has a bad temper and is sarcastic at most of the times in her dealings. A negative character very well played, is the essence of a good drama serial.

The gorgeous Anoushy Abbasi and the handsome and charming Humayun Ashraf being the leading roles are enough to make anyone watch this drama. 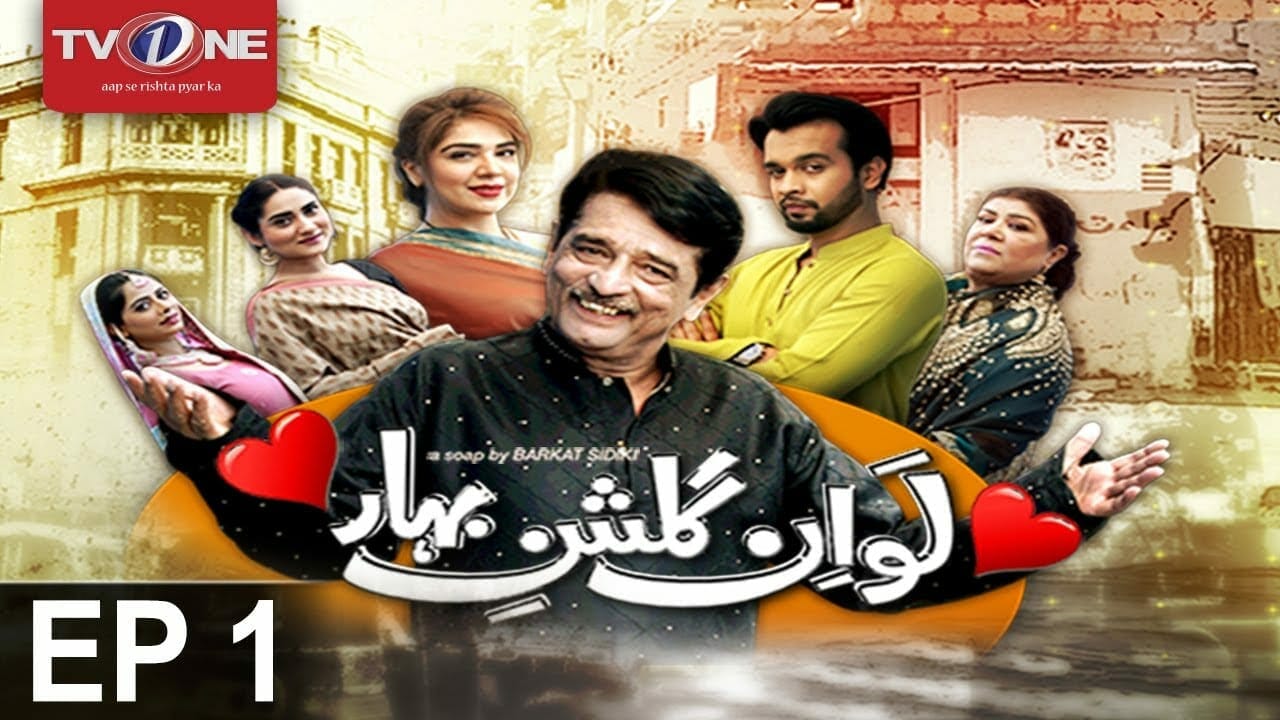 Love in Gulshan e Bihar is a comedy-drama serial. The beautiful Natasha Ali and Sana Askari are in leading role. Imran Aslam and Ismail Tara also playing a comic role. And that is enough to already love this drama.

Well I hope this gives you enough reason to be booked for the rest of the Summer and Watch all these top rated Pakistani Dramas, so enjoy and stay tuned!