4 Best Pakistani Dramas Everyone Should Watch 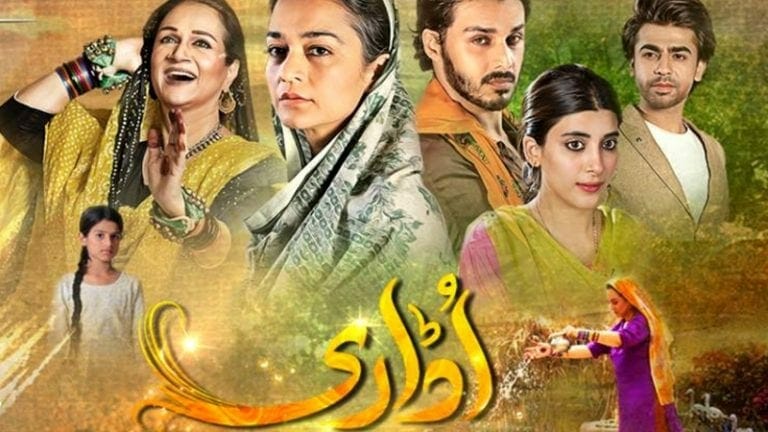 Being a Pakistani, we mostly watch our Pakistani channels like Ary Digital, Hum TV etc. And these channels are hit only because of their remarkable Pakistani dramas that are a massive hit to the drama industry which is a huge success. It is not easy to write such dramas that have so many educational values.

These dramas are relatively short and mostly ended in less than one year. Most of the dramas are based on Urdu novels. Normally, Pakistani Women are more addicted to TV dramas as compared to men. But now that trend is changing and men are also seen taking interest in such dramas.

Moreover, nowadays the current issues in our country, for example, sexual abuse, racism and divorces are now beginning to appear in these dramas for awareness of people. These Pakistani dramas have also been shown in India on Zindagi channel and are being liked by almost everyone due to their meaningful stories and lessons.

We have gathered a list of some of the worth watching Pakistani dramas. 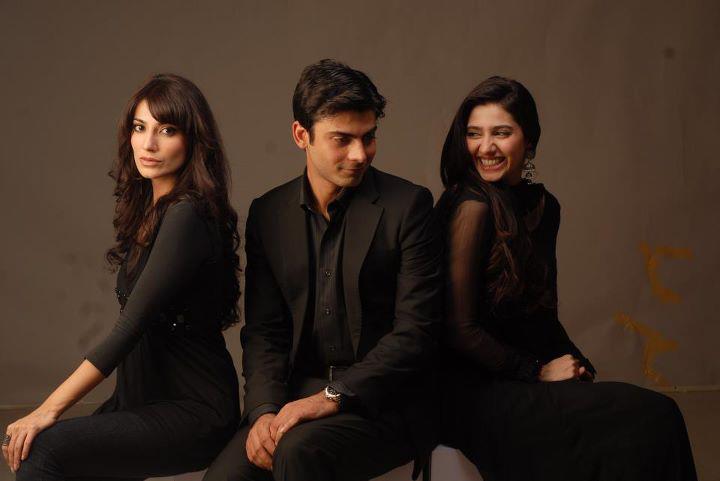 Title song “ wo humsafar tha magar us sey humnavai na thi” sung by Qurat-ul-Ain and the lyrics by NaseeboTurabi is captivating.

This drama leaves a lasting impression on the viewer’s mind and the chemistry between Fawad Khan and Mahira Khan is adorable.The makers relate the audience to emotions and struggle of the characters on screen by giving attention to the story presentation.

Mahira is a shy girl who got married to Fawad Khan and is thrown out of his husband’s house under a scheme of things of his mother in law. And after four years, she came up as a confident mother of a daughter, that is extremely amendable.

The attractive background score shows that the director has made an effort to put such strong rhythms, by reflecting the mood of the viewers in every scene. This is a beautiful story about a relationship between husband and wife and their daughter. They get apart due to some misunderstandings but in the end, truth is revealed and he accepts her again. Hareem (daughter) has a big role in this drama. 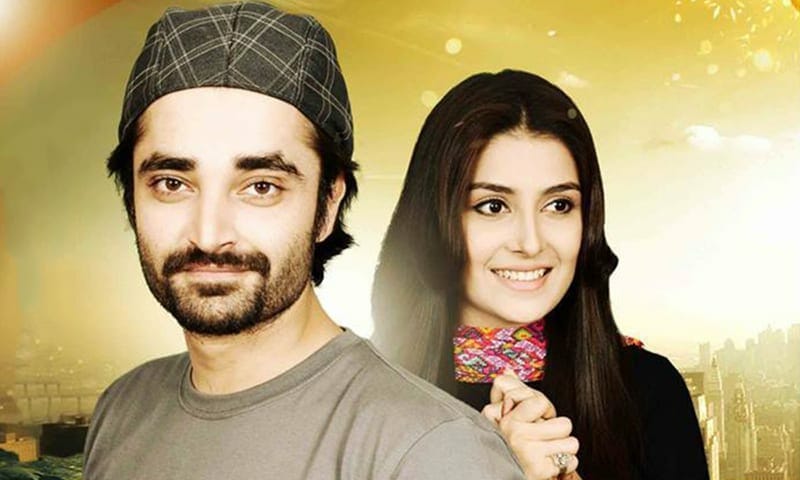 Pyare Afzal is a deep and an endless love story between two souls.This drama expresses a reality of human relationships that are rooted and deep-seated. Hamza Ali Abbasi is a son of Mulavi Subhanallah and loves to play cricket and also gambles along with his father. He has a crush on Aiza khan, who is a daughter of a rich mill owner. Farah hires Afzal for canceling her marriage but after a couple of days, Afzal comes to Farah’s house with his parents for the proposal.

Farah brakes his heart by insulting him. He moves to Karachi in search of a new job and becomes a member of a gang while Farah falls in love with him. At the end, Afzal gets hit by the bullet and receives a call from Farah in which he says he loves her while Farah was unaware that Afzal is taking his last breaths. Afzal dies in the last episode. 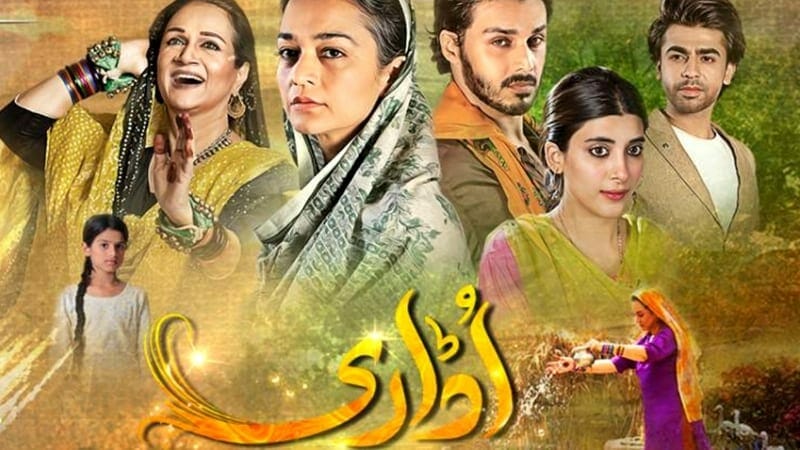 Ahsan Khan as Imtiaz plays an extraordinary villain role in this drama because of his classy performance. He gives a message to parents to understand and listen to their children and trust them and just not to ignore their wishes. While on the other side, Urwa and Farhan impress the audience with their eye-catching acting and chemistry. Every actor seems to be indulged in their characters and this is the reason why it is one of the most watched TV shows. 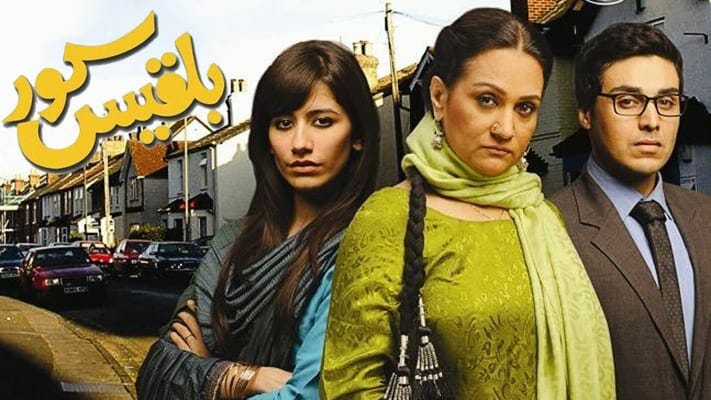 Bilqees Kaur is a woman who thinks that people in her life are lucky because of her mighty presence. She is the owner of a desi restaurant and runs it along with her husband in the USA. She has two sons that are studying and working at the same time and a daughter who is married to her cousin in Pakistan.

She is an arrogant Sikh woman with multiple emotions who ran from her house with a Muslim man. She is not happy with her children’s decisions and goes by the “my house my rules” principle. She is a serious working woman who is preventing her children from making mistakes.