Pakistani Dramas Every Pakistani Must See Once In A Lifetime 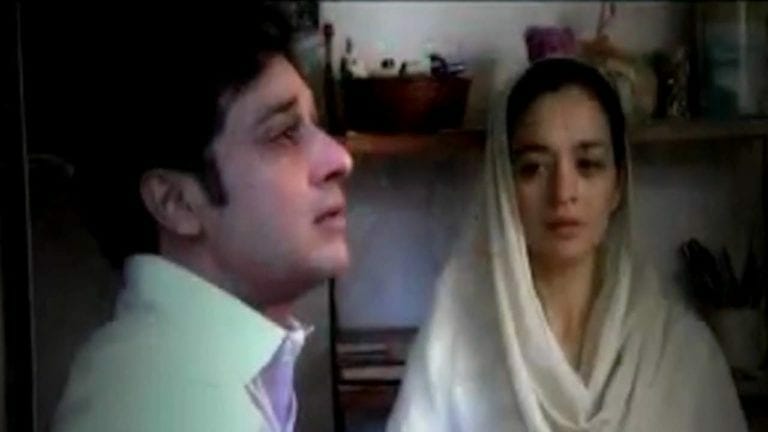 Being part of a Pakistani desi family, I have grown up watching Pakistani dramas. These dramas always knocked some sense in to me one way or the other, maybe that’s just me but I guess I may not be the only one who feels this way. And when I said part of Pakistani desi family I meant all families who watch dramas in their spare time (no offense intended).

All these Pakistani dramas that I have watched have always had a meaning, a story, and some driving lesson behind them. Though some dramas are just meant for the lelz (lelz, lolz, lolx, or lol same thing), but they are still better than the soulless and meaningless dramas of our neighboring counterpart.

Here’s a list we made for every Pakistani to see how great the Pakistani drama industry is. 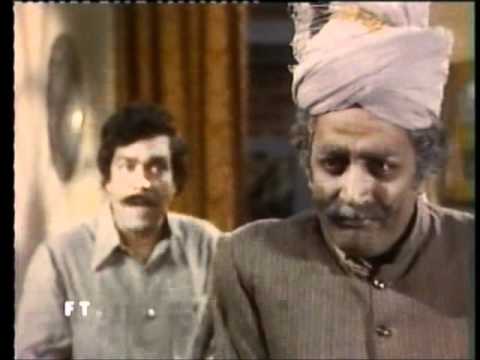 The story revolves around a great Pakistani feudal lord, Chaudhry Hashmat (Mehboob Alam) who rules his kingdom, Sikandarpur with an iron grip. He is assisted by his son Yaqub and two grandsons Chaudhry Anwar Ali and Chaudhry Niaz Ali. There is a vicious intra-family feudal political setting, with his son Yaqub aiming to topple down his father’s hold by turning against him his older brother. Sikandarpur is also a proposed site for a dam that too adds to the plot of the drama. With all of this going on, Chaudhry Hashmat must take matters into his own hand for his own dignity’s sake. 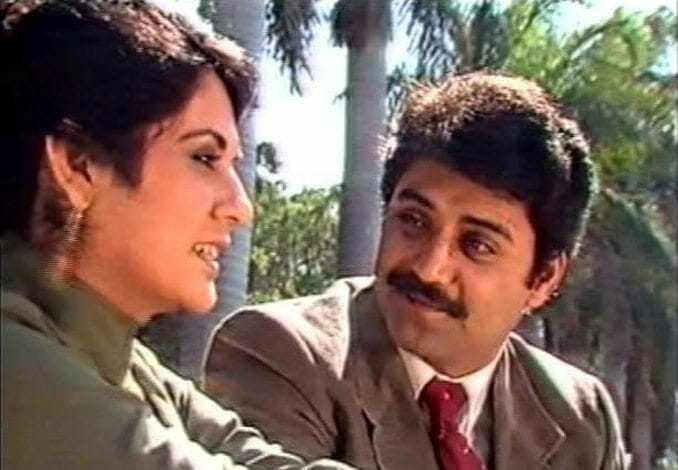 The story revolves around a young ambitious, but silly and clumsy girl Sana Murad (Shahnaz Sheikh). There’s romance, comedy, problems, about everything there is in a normal life, beautifully portrayed. The drama itself is very light-themed and I prefer everyone who hasn’t watched it to clearly understand the drama, it is one from the golden times. 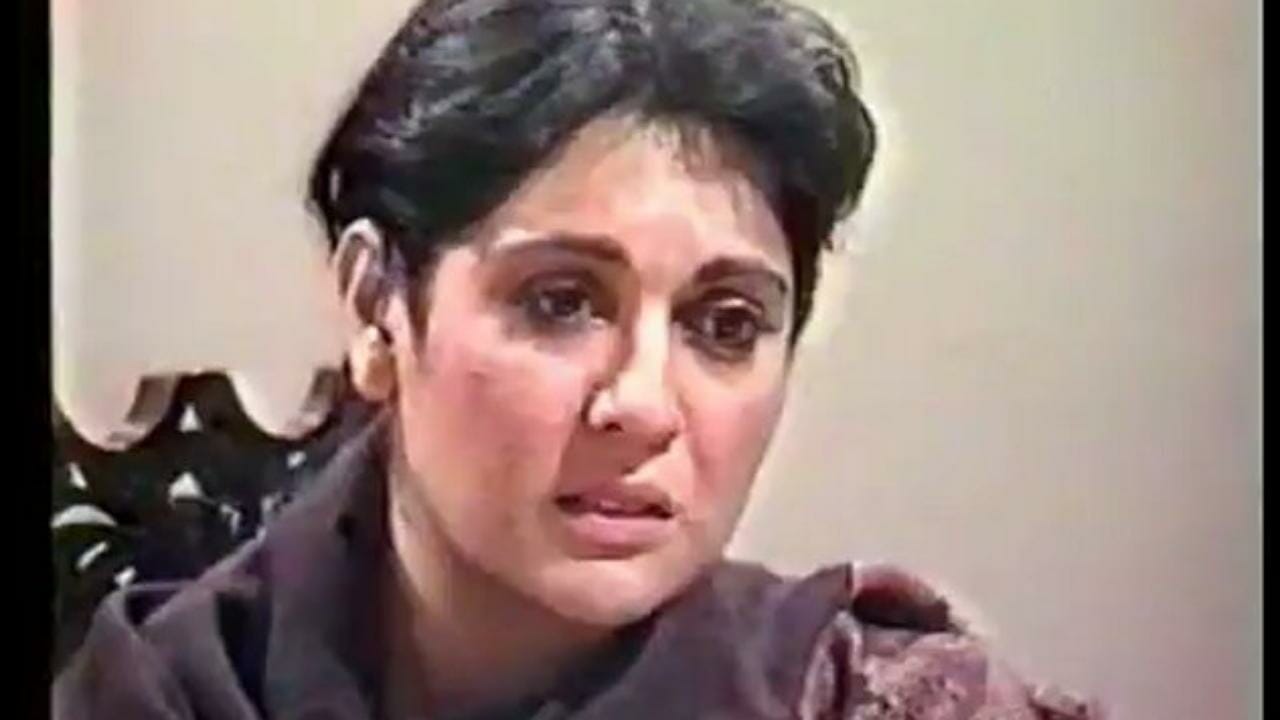 It is the story of two sisters Zara (Shehnaz Sheikh) and Sanya (Marina Khan) lose their parents whilst at their maternal aunt Zubi’s place. After their death they are brought upon that their father was heavily in debts and under circumstances have to sale the house and live with their aunt. One of their efforts is to buy back their parents’ house which leads them to realize what makes a house a home. The drama packs a great lesson about how we take everything for granted and how everything has its own value. A must watch for all those who seek an anchor for their endeavors. 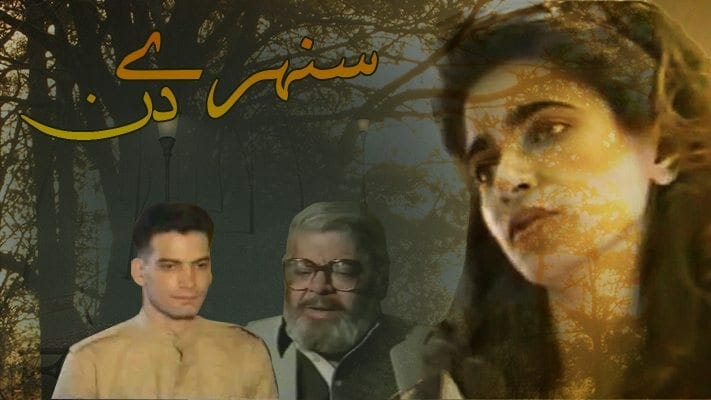 A most beautiful PTV drama directed by famous PTV producer Shoaib Mansoor. It was telecasted in 1986-87.It is based on the army cadet training in Kakul. Showing the trainings, traditions, customs, and daily activities of army cadets in Kakul. With cadets struggling with their trainings and also falling in love, there is a lot going on the drama. It is the prequel of Alpha Bravo Charlie. 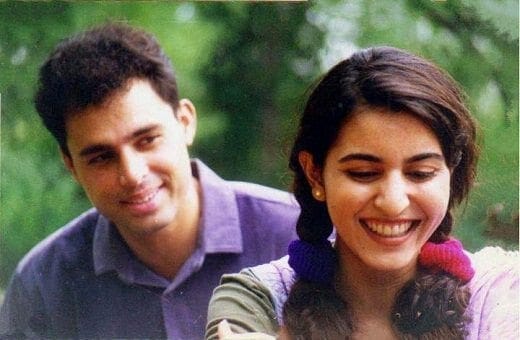 This drama was a true milestone of Pakistan television and set a record for TRPs in Pakistan. The story revolves around three friends in Pakistan army Farz, Kashif and Gulsher. Alpha Bravo Charlie was a very well-directed and marvelous play which fuels up our love for our military. It is the best drama of all times! – Hafsa Rehman 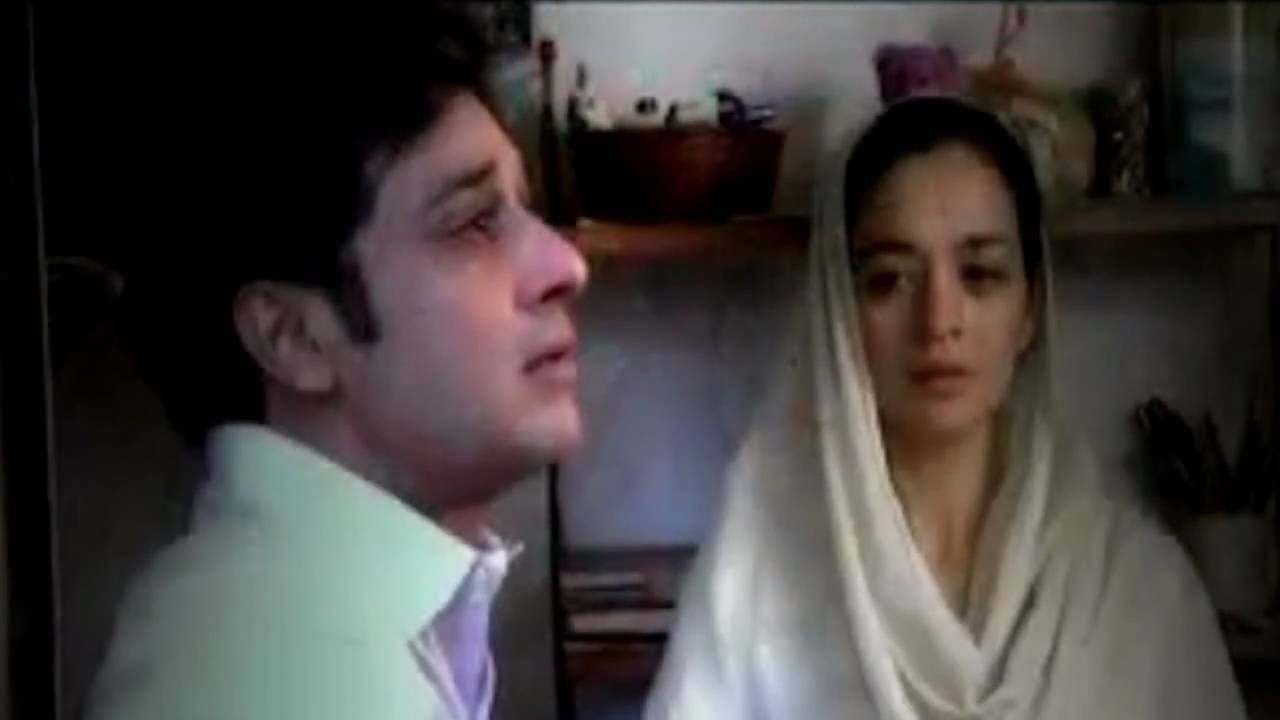 Direction: Babar Javed (based on Umera Ahmad’s novel of the same name)

The drama is about a very strong emotional story that surrounds the event of a girl named Saba. The drama itself is made in a flashback-to-the-past­ manner. Where we get to know that Saba and Arfeen are madly in love with each other and Arfeen’s mother disagrees to the marriage. The drama then takes a deep dive into intense scenes accusation of adultery, faith, fidelity, and forgiveness. The drama is considered to be the second most popular drama in the history of Pakistani drama industry. 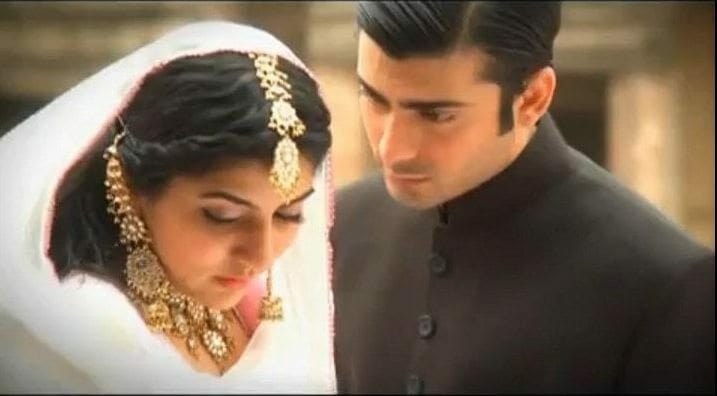 The story is based on the days of partition of Pakistan and India and all the hurdles and hardships people had to go through. It shows how the families were separated from each other because of the divide. It is an extremely sad story which will surely leave tears in your eyes. – Hafsa Rehman

Now this the decade where the Pakistani drama industry leveled up their game. 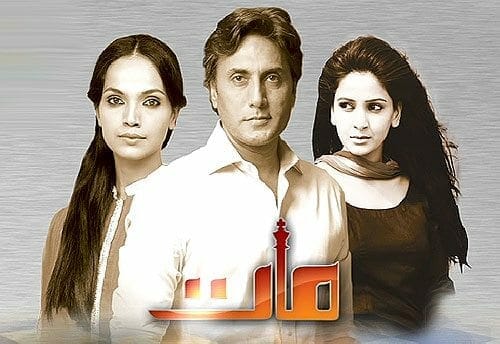 Direction: Amna Nawaz Khan (based on Umera Ahmad’s novel of the same name)

The story of two sisters Saman (Saba Qamar) and Aiman (Aamina Sheikh), torn between selfish decisions of one of them, while being the one who understands the situations and adjusts herself with the circumstances. The drama named Maat means defeat, and Saman does everything to give maat to everyone including her family, friends, husband, and society. As the drama proceeds 25 years ahead of present and then 4 years ahead, the story is revealed between Saman, Aiman, Faisal (Adnan Siddiqui) – the love interest of the sisters, and Hadeed (Noor Hassan Rizwi). 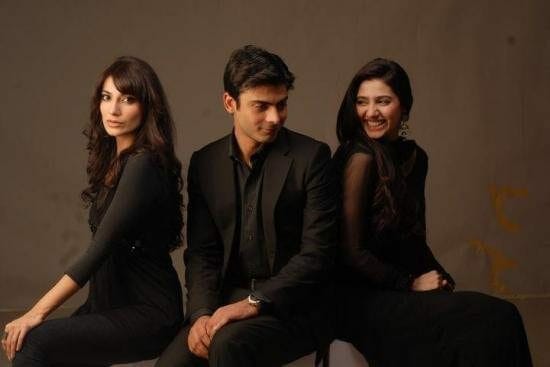 The story of this drama revolves around a married couple and all the trials they go through. Quratulain Balouch a.k.a QB floored an entire nation with her rendition of Naseer Turabi’s ghazal ”Woh Humsafar Tha”. This drama was really a blockbuster and won everybody’s heart. It’s the first Pakistani drama serial that ever got aired on Indian television as well. – Hafsa Rehman 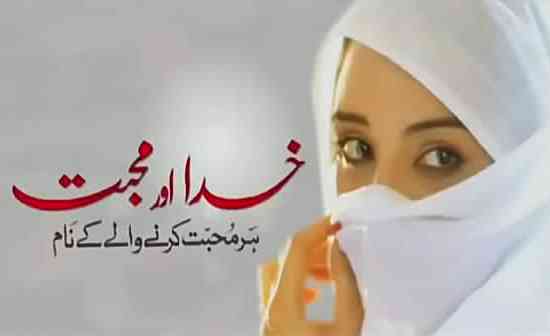 Direction: Anjum Shehzad (based on an urdu novel written by Hashim Nadeem)

It is a story about two youngsters who suffer in the name of ego, religion and tradition. The performance of the cast is really impressive. The title track of the song, sung by Ahmed Jahanzeb and Sadia Khan, just gets into you and you will keep humming it! – Hafsa Rehman 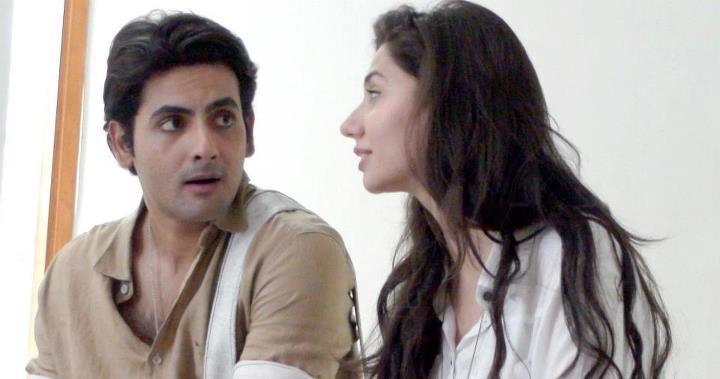 Direction: Sarmad Sultan Khoosat (based on Umera Ahmad’s novel of the same name)

Now this drama has a very philosophical touch. The drama – though expected – around a girl Falak Sher Khan (Mahira Khan) who has never been deprived of anything in her life. Being brought up in the elite class, continuing an arts degree, the ambitious girls goes on a quest to find the man of her dreams, having do so his man-of-her-dreams­, Salman (Mekaal Zulfiqar) turned husband then starts an affair with another girl. Heart struck Falak then finds a life of religions, leading a life of simplicity, patience, and humbleness, leaving all worldly hollow virtuous behind her.

Noticeable mentions: Woh Tees Din, Desht, Mein Abdul Qadir Hoon, and any drama you think fixated you to watch itself