SonicFox is arguably the greatest Mortal Kombat and Injustice player of all time, and he’s exceptionally well in other fighting games as well. Now, the SonicFox Mortal Kombat 11 Tier List has been finally revealed, and here’s where the characters in the game stand according to him.

The game has been out for around a month, and while Tier Lists require time and a lot of data, many famous fighting game YouTubers and players have shared their personal tier lists. This is based on their experience, and while these aren’t definitive in any way, you can still get a good idea of where the entire roster stands in the current state of the game. 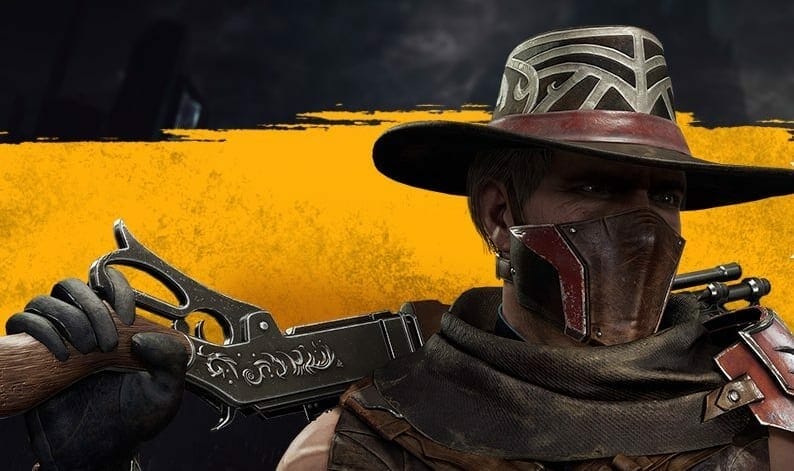 SonicFox has won the first MK 11 tournament called Summit of Time, and he’s on his way to be the top player in Mortal Kombat 11.

This is honestly a pretty surprising list, and it just adds to the discussion of how tier lists will be very different from player to player. Many tier lists put Frost and Sub Zero much higher, and Kotal and Shao Kahn in the lower tiers, but it seems SonicFox sees potential in these characters.

Kano is another surprising character down in the C tier, as he’s one of the most used characters in Ranked play.

You can hear SonicFox talking about why he put the characters in the respective rankings in detail in the video below.

The best Mortal Kombat yet?

From a mechanical standpoint, there is no NetherRealm title that can top this. Mortal Kombat 11 not only expands on the brilliant ideas from Mortal Kombat X and Injustice 2, but it adds so many new mechanics and features to turn it into the best title yet.

Another thing to note is how excellent the tutorial is this time around. New and returning players have tons to learn here, with basic and advanced techniques for you to utilize each character perfectly.

While you’re here, make sure you read our various other guides on Mortal Kombat 11 and how you can make your experience even better.

What do you think about SonicFox’s tier list for the latest entry? Share yours in the comments below.