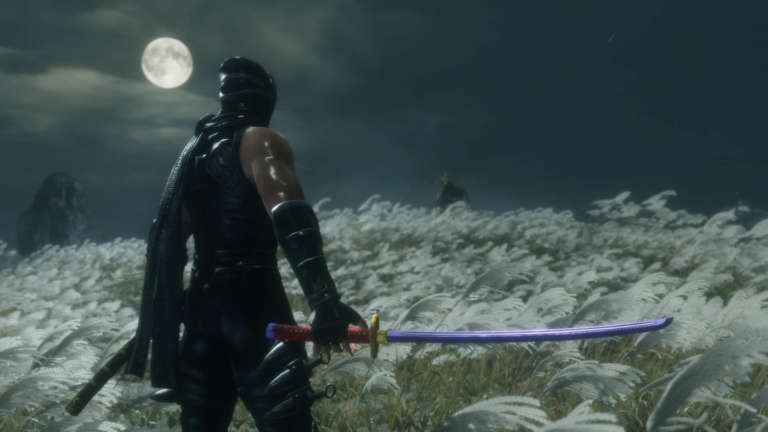 Sekiro: Shadows Die Twice is one of the best games of the year, and it’s been a delight to play on PC. The game runs excellently and looks beautiful. FROMSOFT games also have some of the best mods for their PC versions as well, and now we’ll be looking at another Sekiro Shadows Die Twice Mod, that lets you play as Ryu Hayabusa from the Ninja Gaiden series.

Ryu Hayabusa is the main protagonist from the Ninja Gaiden series and is one of the most badass Ninjas in gaming. Sekiro is also a ninja and has similar movement and reflexes to Ryu, so it’s pretty nice that PC players can easily swap Sekiro for Ryu.

Follow the steps mentioned below to easily play as Ryu

That’s all you’ll need to do to play as Ryu.

We’ve covered a bunch of Sekiro mods, and if you’re interested, check out the following guides

This is one of the best reasons to purchase games on PC, you can customize games to your liking and even add features that should’ve been available, to begin with. FROMSOFTWARE games have been lenient enough to allow mods and that’s always an excellent decision for the players.

What did you think about this Sekiro Mod? Let us know in the comments below and share your thoughts. 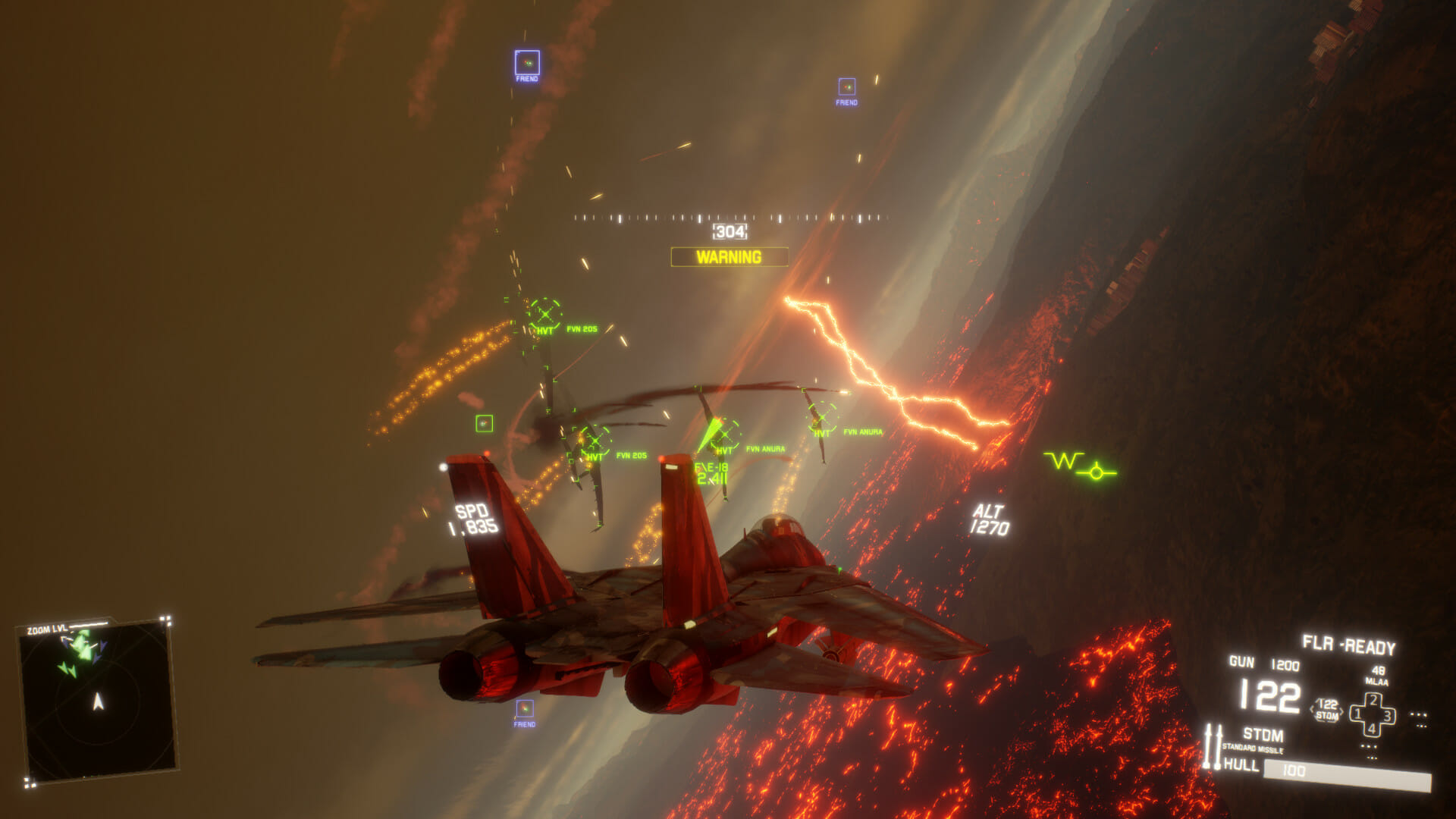 How to fix the Project Wingman VCRUNTIME140-1.dll not found Issue on PC