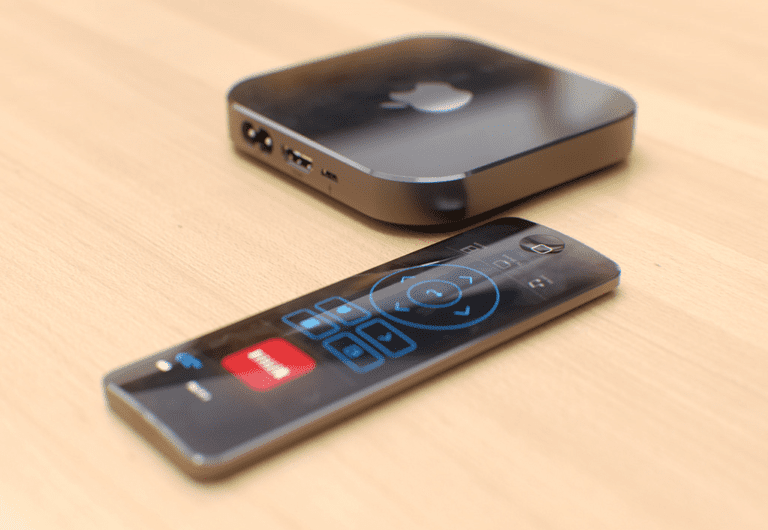 As the Apple September 9th Event is coming nearer and nearer more leaked information makes its way to different blogs on Internet. These rumors covers all the upcoming things from new iPhones to new iPad even new MacBook and some of them will tell you about new iWatches too. Well the catchiest thing that came up was the Apple TV 4 which captured the attention of most of the people. Coming five years after the last meaningful update, this new Apple TV release is set to change things considerably. 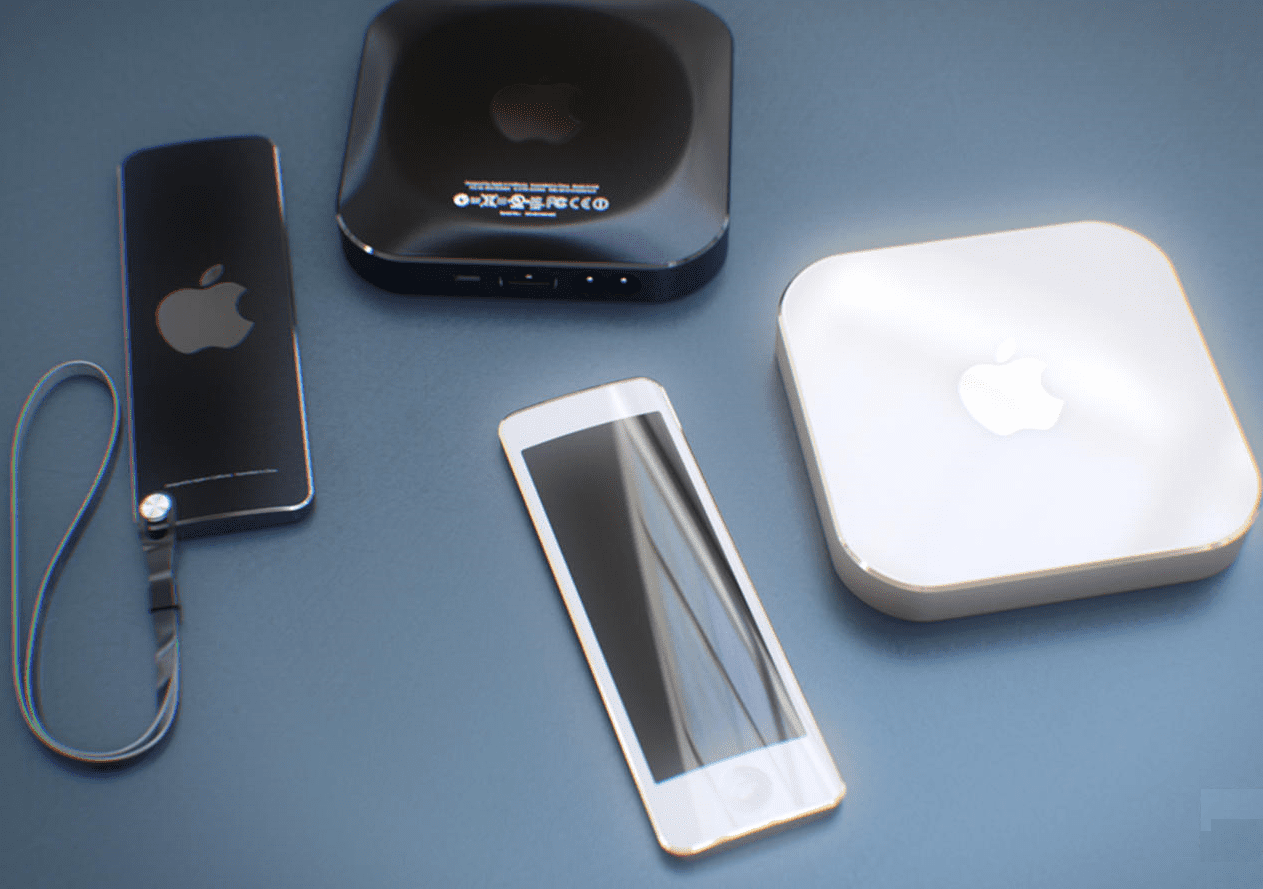 According to different sources, the new Apple TV 4 will feature either 8GB or 16GB of storage for apps and media caching. I know that may not sound a lot but it worth remembering that Apple TV will stream all of its content from Internet therefore storage is not a big issue now as compared to an iPhone or an iPad. Apple may decide to sell 8GB model at $149 and 16GB model at $199. Regardless of the storage the new Apple TV 4 will be spotted with the A8 CPU. That will surly improve the performance of the new Apple TV. The device is expected to come with the same ports on the rear as previous generations and without 4K streaming capability. That surly will be a great disappointment, especially if there is any truth to rumors of the iPhone 6s and 6S Plus allowing 4K video recording.

New Apple TV 4 will feature an improved remote with a touchpad at the top, and a volume controller at the bottom along with two buttons for Siri and Home. A New report suggests that the remote will no longer be silver but black to match the device, though it will still be made out of metal as its already been made. There is another rumor about the remote which say it would feature Wii style motion gaming. Apple TV 4 will support third party wireless Bluetooth controllers for the gaming as well.

The new Apple TV 4 will be powered by the new iOS 9 core and will feature universal search. The universal search is a very interesting feature that means that a single search of a movie or a TV show will not only return results from Apple’s iTunes Store but it will also use third party stores installed on the device like Netflix, Hulu and etc.

Stay in touch for the more updates about Apple September 9 Event.