Apple iPhone 6S and iPhone 6S Plus Event on September 9 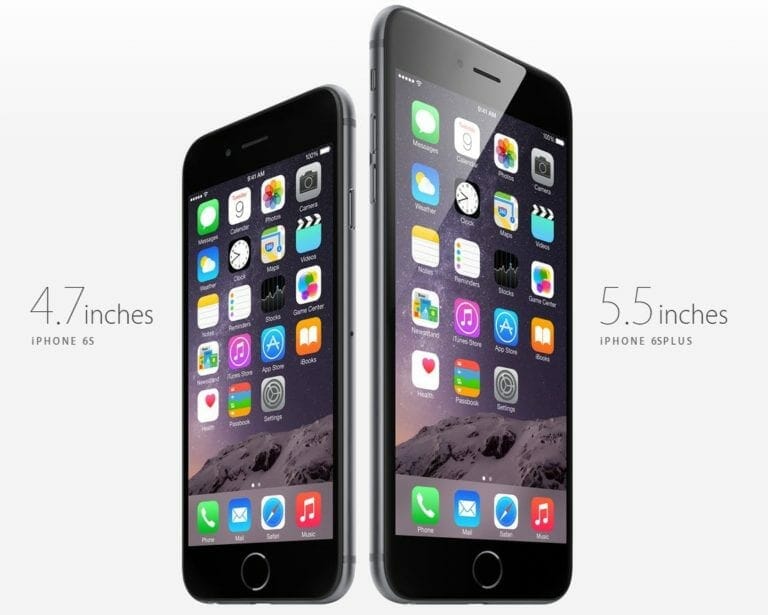 Apple finally announced its iPhone launch dates. The invitation was send out to press earlier for an event on September 9th at 10AM PST. The venue is Bill Graham Civic Auditorium situated in San Francisco. It’s a massive venue with a 7,000 person seating capacity. Now we would be expect a lot of news. So if we recall some of the facts and rumors we would be hearing about iPhone 6S and iPhone 6S PLUS, iOS 9, Apple Watches and may be some new MacBook. 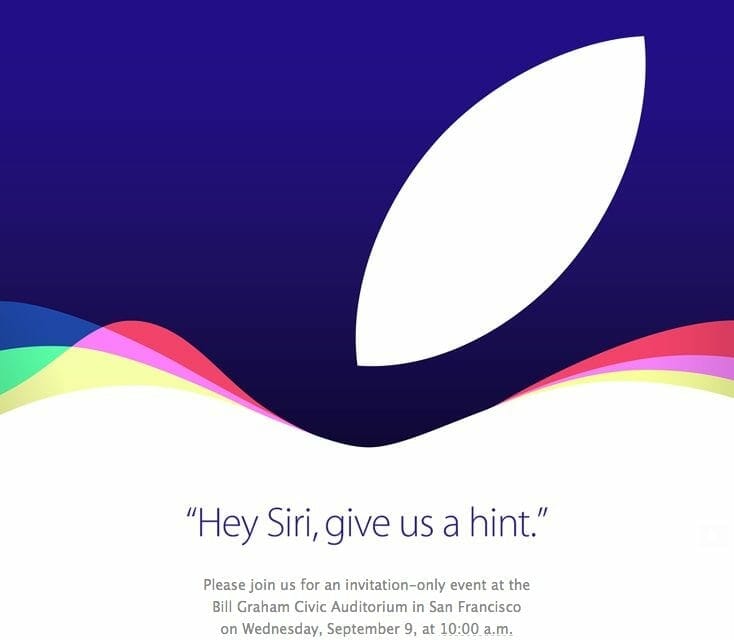 Want to get prepared for the Live Apple Event now? Live streaming uses Apple’s HTTP Live Streaming (HLS) technology. HLS requires an iPhone, iPad, or iPod touch with Safari on iOS 7.0 or later, a Mac with Safari 6.0.5 or later on OS X v10.8.5 or later, or a PC with Edge on Windows 10. Streaming via Apple TV requires a second or third generation Apple TV with software 6.2 or later. Some of the people might get confused how come Windows 10. For the very first Apple allowed Windows 10 user to see Live Apple event on Microsoft Edge.

An official from China Telecom has reportedly confirmed that the iPhone 6S and iPhone 6S Plus will be released inside China between September 18th and September 25th.

According to a leak from a major French carrier notes Expert Reviews, the iPhone 6S will be available for preorder on September 11 2015. If Apple sticks to its previous trend it means that after the launch of iPhone 6S and iPhone 6S Plus on Wednesday 9th September 2015 the new phones should go on sale and be shipped from Friday 18th September 2015.

Vodafone has told its staff the next Apple iPhone handset will be released on September 25th said the report. “In an email to staff seen by Mobile News, the operator outlined prelaunch information, including that the operator will begin taking preorders for the device from September 18”.

The name of the handset is not yet revealed. However the handset was simply referred to as “the new iPhone”, meaning it could be either the iPhone 6S or iPhone 6S Plus, as some reports have suggested it as iPhone 7.

Get your belts tights for the new iPhone and the Apple Event!