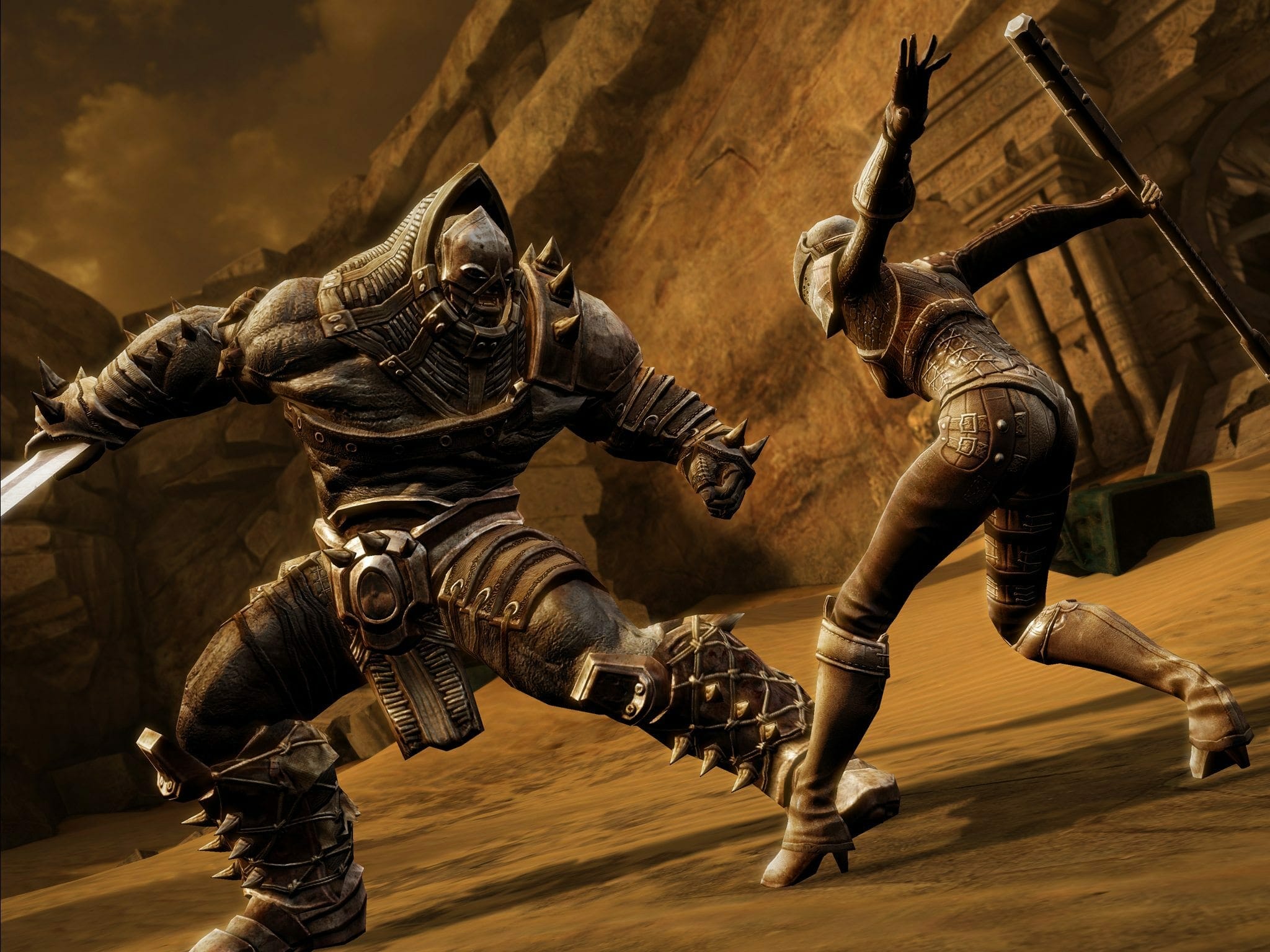 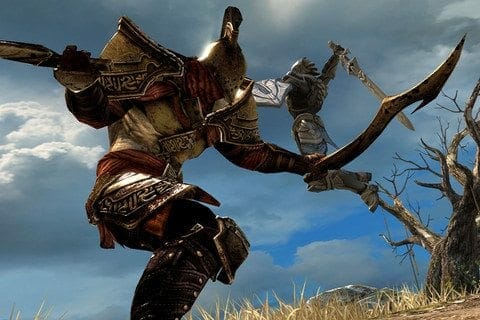 iOS 7 and iPhone 5S features 64-bit processing due to the integration of A7 Chip. This will generate high graphics. You will be delighted to know that Infinity Blade 3 supports 64-bit processing and is the first 64-bit game for iOS. As witnessed, Infinity Blade 3 of Epic Games will show high graphics. One can wonder these graphics to be at par with PlayStation 3 or Xbox 36o. This takes the gaming on smartphones to a next stage.

Infinity Blade 3 will be available for download at App Store i.e. iTunes on 18th September for just 6.99$, quite small amount for such heavy nice game. Infinity Blade 3 is compatible with iPhone 5S and iPhone 5C. Moreover it is also compatible with iPhone 5, iPhone 4S/4, iPad 2+, iPad Mini, iPod Touch 4 and iPod Touch 5. But to support 64-bit gaming, it requires iPhone 5S.

How To Fix Resident Evil Village Micro-Stutters On PC?