Infinity Blade an action role-playing game for iOS is developed by Chair Entertainment and Epic Games in 2010. It is the most selling game and is now Apple’s app of the week in iTunes. It is available for iPhone, iPad and iPod containing iOS 3.2+ . 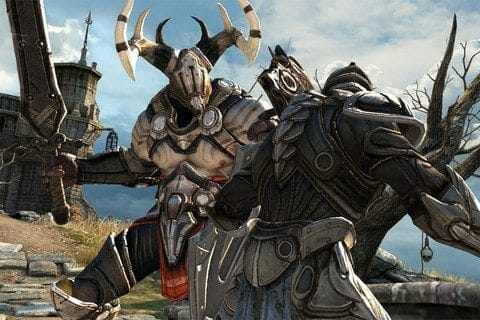 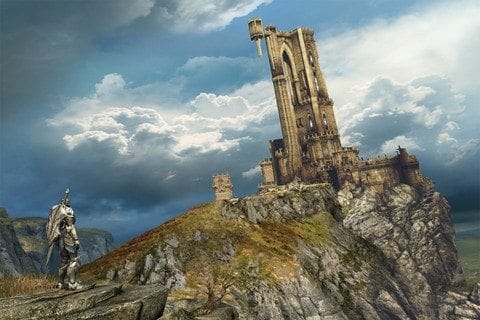 It’s the first iOS game to utilize the Unreal Engine 3 which is the console level game with really delicious graphics. This leads to wining several awards and also 2011 Apple Design Award. The story of game is that a warrior has to fight to reach the God King. As the repetition ends, the game again starts with next warrior wearing his father’s weapons. Each bloodline is series of fight where the player struggles getting the point to upgrade. 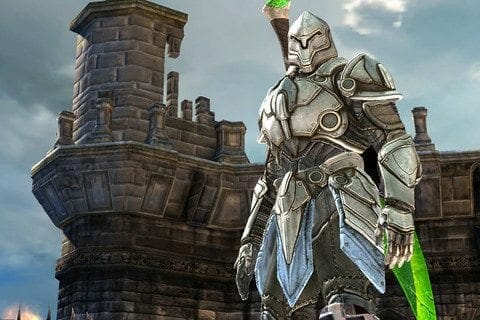 On its release US$ 1.6 Million is made in four days.The orignal version is now available to free download from iTunes. It ‘s the most popular and hot selling game of iOS which is update four times to current version 1.4.1.

APPLE’S APP OF THE WEEK!

Love is in the air, and so are swords, axes, hammers and scythes! Celebrate Valentine’s by enjoying the Must-Have iOS Blockbuster for FREE!