Anime Coming to Netflix in 2019 including Altered Carbon: Resleeved and Dragon’s Dogma 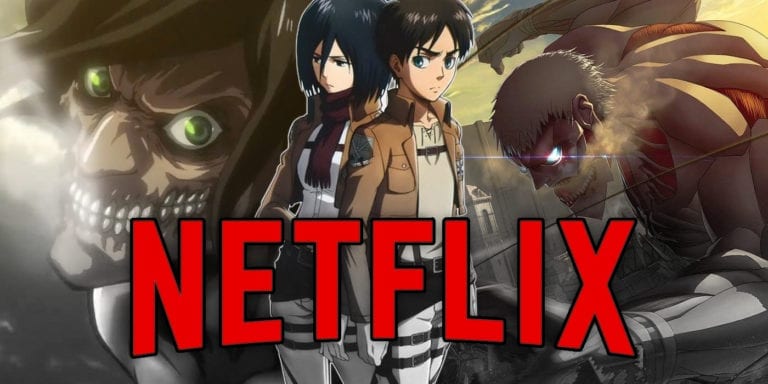 Netflix, one of the most popular multimedia streaming services, has just revealed a list of anime which are coming to the service in the future.

The streaming service plans to grow its anime programming with the recent launching of a new YouTube channel Netflix Pawā dedicated to animations and voice acting. The company has just announced partnerships with leading Japanese production companies like Production I.G and bones. With the announcement of the new partnership the company also revealed a list of anime which will be coming soon to Netflix.

Here’s a List of Anime Coming Soon To Netflix

Most of the shows are real-life TV serials and will be adapted into anime by famous Japanese production companies. Without further ado here’s a list of anime which are coming soon to Netflix:

This anime feature spin-off, set in the same universe of the Netflix live-action sci-fi series (second season in production from Skydance Television), will explore new elements of the story mythology.

Based on a world-famous action RPG set in an open world, Dragon’s Dogma from CAPCOM will be brought to life as a Netflix original anime series. The story follows a man’s journey seeking revenge on a dragon who stole his heart. On his way, the man is brought back to life as an ‘Arisen’. An action adventure about a man challenged by demons who represent the seven deadly sins of humans.

Created by Masamune Shiro, the sequel of much-acclaimed Ghost In the Shell SAC series has come back as a full 3DCG anime series. Directors Kenji Kamiyama, Shinji Aramaki and SOLA DIGITAL ARTS will collaborate once again following ULTRAMAN (streaming 1 April on Netflix). This is the first Ghost In the Shell series to be brought to fans with a double director.

Vampire in the Garden by WIT STUDIO

An original series by WIT STUDIO on two girls Momo and Fine from different backgrounds who meet by chance. A story about an unlikely friendship between human and vampire race that intertwines with the power or music.

A story by Mark Millar and artist Leinil Francis Yu, the creators of Kick Ass and Wanted. Crime and thrills meets supernatural powers in this Millarworld title.

You can see more details on the official website.

This is actually great news considering we will be getting anime but their stories and themes will be western then typical Japanese. What do you guys think? Are you looking forward to seeing the shows in the above list on Netflix? While you’re here make sure to check out, Rumor: Cyberpunk 2077 release date leaked, Devil May Cry 5 nude mods for Nico, V and Lady are available for download. 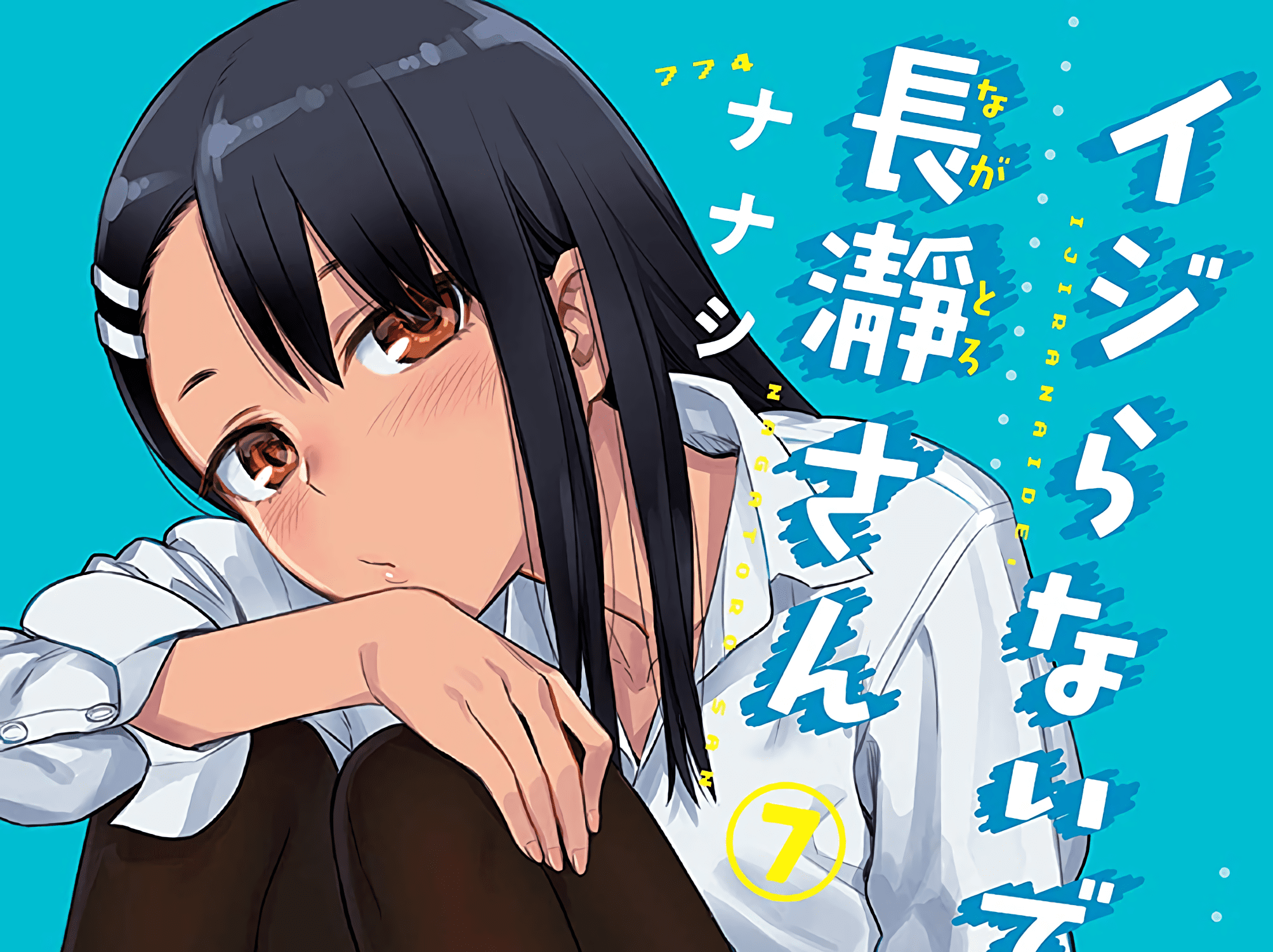