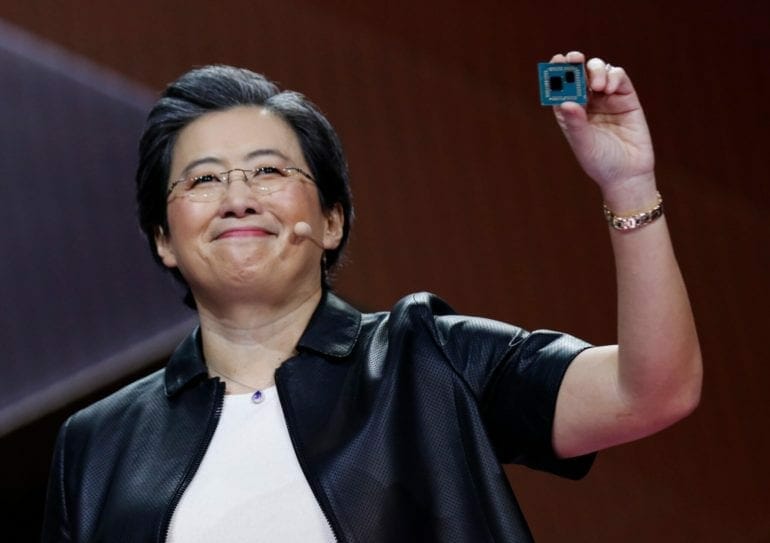 Earlier today, AMD released more information regarding the upcoming next-generations consoles and their new Zen 3-based and even Zen 4-based CPUs. While AMD has been making unprecedented progress in the hardware market, this news comes as a bummer to many PC connoisseurs. In May, AMD revealed their B550 motherboards and many rumours began circulating regarding the upcoming AMD Ryzen 4000-series CPUs. One of these rumours was that these CPUs would be based on AMD’s next-generation 5nm architecture.

Obviously, this was innovative, since Intel is still stuck on its 14nm architecture and this would make AMD even more coveted in the hardware community. However, recent presentations from AMD seem to state otherwise. AMD has released new slides that confirm that the Zen 3-based CPUs will continue to use the 7nm architecture. Hence, we would have to wait until 2021 or 2022 to see much-anticipated 5nm CPUs. Now, this comes as a disappointment to AMD supporters, as Intel might already be at par with AMD by then.

What Has AMD Revealed About Their Zen 3-Based CPUs?

While the upcoming 5nm architecture will set AMD apart from the competition, it does not seem possible any time soon. We’re not certain if AMD has manufactured 5nm CPUs yet. But, rumours do suggest that the next-generation consoles will feature the 5nm chipsets. According to AMD’s recent slides, the 5nm architecture will only be featured in the Zen 4-based CPUs, which could release in 2021 or even 2022.

It is worth mentioning that AMD has removed this slide from their website since then and replaced 5nm with “In Design” on the Zen 4-based chipsets. However, one thing’s for certain; the Zen 3-based CPUs won’t be manufactured on the 5nm architecture.

What do you think about this? Comment below and tell us your opinions!