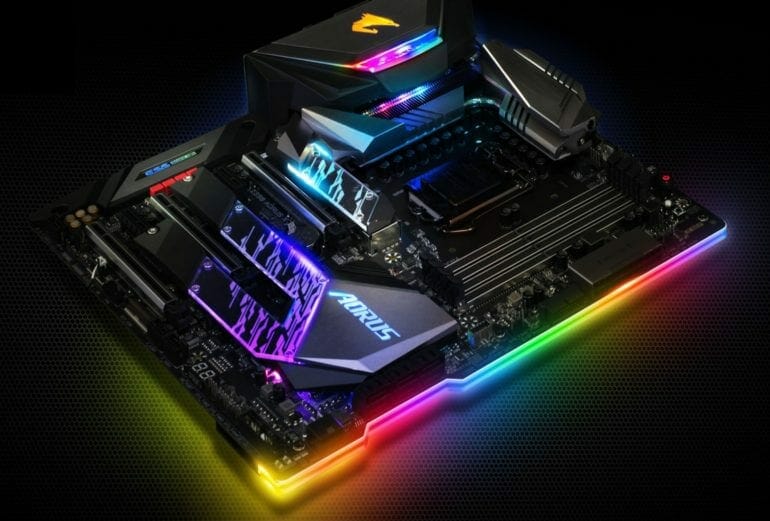 What does the AMDB550 motherboard line-up have to provide? Although the specifications somewhat contrast according to manufacturers, the premise remains the same. AMD’s B550 motherboard comes with top-notch audio solutions, premium power-consumption sub-systems, two to three PCIe x16 ports, and multiple M.2 slots. Also, not to mention, all the RGB exquisiteness you need!

Not only does the B550 chipset provide support for PCIe 4.0, it also provides support for multi-GPU. It is an esteemed addition to AMD’s mid-range platform and will be compatible with the yet to be announced AMD Ryzen 4000 Zen-3 CPUs.

AM4 B550 Chipset Compatibility:

For a detailed overview of the B550 motherboard, you can go to AMD’s website!