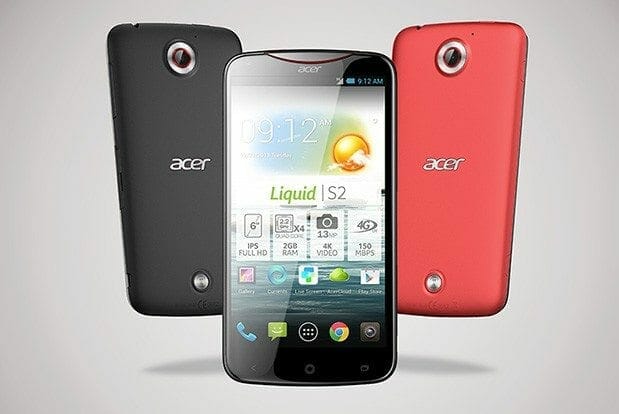 Android is the top dog in today’s market and many smartphone manufactures’ are trying their best to made best phone they can. Acer is also a well-known manufacturer of Android phones as it has created many successful phones like Acer liquid Z2, Acer liquid E2, Acer Liquid Metal and Acer liquid S1. Recently, Acer has announced its successor to Liquid S1, the Acer Liquid S2. The most exciting thing about this phone is that it can record videos up to 4K resolution, which no current phone can do.

Acer Liquid S2 is 6.0 inch phablet by Acer. Here is a quick review of its details and specifications.

Acer Liquid S2 has an IPS LCD capacitive touchscreen. It has a resolution of 1080 x 1920pixels, 6.0 inches which gives a pixel density of 367ppi which is up to current standards of course.

The other phablets like Galaxy Note 2 has less density than this one. It has a Corning Gorilla Glass 3 protection which will save your phone from unwanted scratches.

Acer Liquid S2 features a Qualcomm MSM8974 Snapdragon 800 chipset with Quad-core 2.2 GHz Krait 400 Processor which is of course as per the market standards today. It has 2GB of RAM as all the latest phablet have. GPU is Adreno 330 which can handle all the latest games available in the market. And all the main sensors including Accelerometer, Gyro, Proximity, compass, barometer and temperature are there. 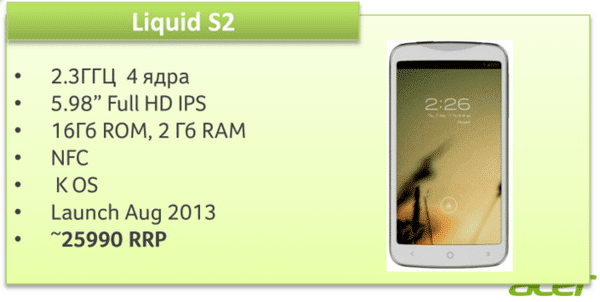 Acer Liquid S2 Camera is 13MP with 28 mm wide-angle lens and a back-side illuminated sensor, autofocus with a new LED ring flash and it supports Geo-Tagging, Touch Focus, and Face Detection. The amazing and new thing about the camera is that it is capable of recording videos at [email protected] and [email protected] And it can capture 27MP Panorama photos as well. On the software side, the camera offers HDR, burst shots and panorama. 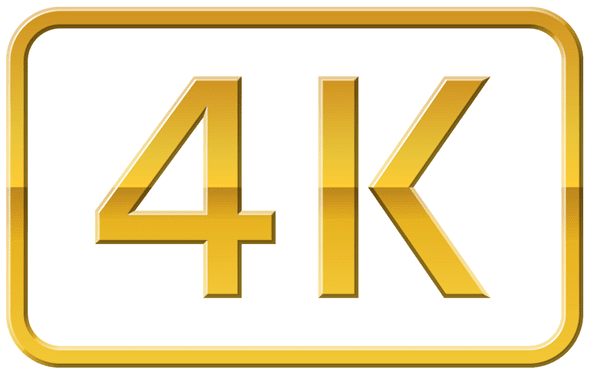 Acer Liquid S2 runs Android 4.2.2 out of the box. As few weeks ago Android 4.3 has been unveiled by Google so this phone will surely receive the 4.3 update in a month or two which will bring performance improvement and other software tweaks to the phablet. And it will surely receive Android 5.0 Key Lime Pie rumored to release at the end of the year.

The Acer liquid S2 comes with 16GB inbuilt storage which is expandable to 128GB. Thanks to micro SD slot.

It has Li-Po 3300 mAh battery which appears to be very good as it has large capacity so according to our estimate it can last 2 days with normal use without plugging it in to the charger.

The Acer Liquid S2 will launch at the end of October across Europe, but there’s no word on specific countries availability or price just yet.

For all the phablets lovers, Acer Liquid S2 is going to be a great experience.