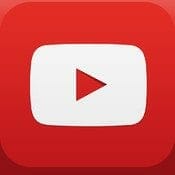 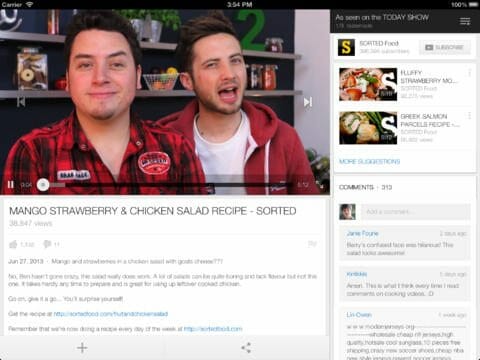 YouTube 2.0 App brings two main features: Multitasking and Playlist searching. YouTube 2.0 App enables you to watch a video and search for another one at the same moment. Just minimize the video which will be continuously displayed on the bottom right corner of the screen, while you keep on searching for new videos. You can simply maximize the video by double tapping the minimized one.

The second feature i.e. Playlist searching enables you to search for playlists and play all videos in a row by just clicking the Play All button. YouTube 2.0 App has also enhanced the support for Chromecast. Google is also working on its new version of HTML5-based web app. All these features will be part of the web app in the coming months.

YouTube 2.0 App is available on both the App Stores i.e. Play Store and iTunes. YouTube 2.0 App can be downloaded for FREE on Google Play here and on iTunes, here.

Note for JAILBREAKERS: ProTube and YourTube tweaks are not compatible with the new YouTube 2.0 App.

Nokia New Device to be announced on 28th August