Here’s the new iOS 7 Beta 5, Apple released for developers a week ago. iOS 7 Beta 5 was released one week before the expected date of release. It seems that Apple Is trying to be back on track as the release of iOS 7 Beta 4 was late due to security reasons in Apple Dev Centre.

According to the sources, iOS 7 Beta 5 is the 2nd last Beta release of Apple. Apple is planning to release a new beta version i.e. iOS 7 Beta 6 in coming days. The full fledge release of iOS 7 and iPhone 5S is expected in coming September, most possibly on 10th of the month. 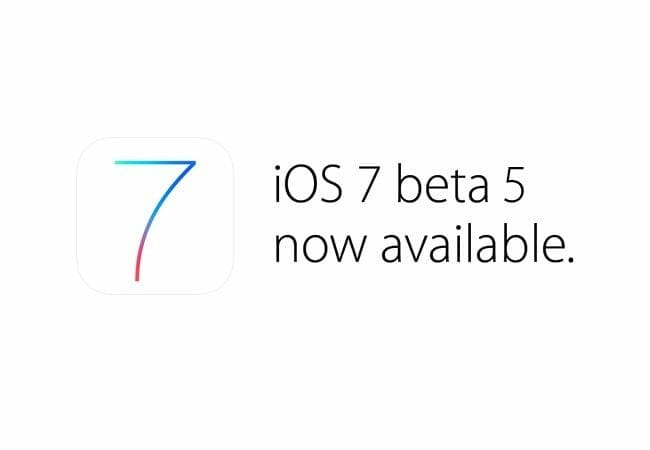 Like the previous beta, the new iOS 7 Beta 5 also offers some enhancements and tweaks. These tweaks make the iOS 7 polished and faster.  Here is the list of minor modifications made in the iOS 7 Beta 5: 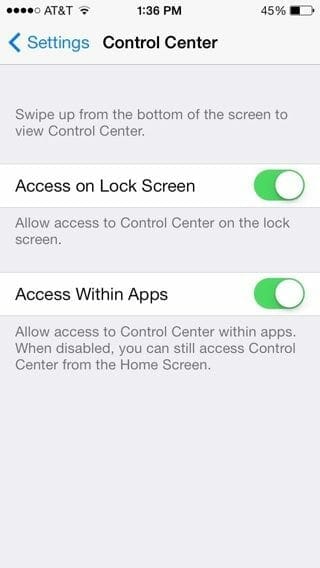 iOS 7 Beta 5 brings a new animation in Power Slider bar and makes it a bit changed.

There is a change in the icons displayed in the Settings menu. The ordinary blue icons have been replaced by multi-colored square icons.

There is a slight color shift in the Twitter icon. iOS 7 Beta 5 displays a blue bird in white background rather than displaying white bird in blue background.

The icons displayed when you are in a call are slightly changed. iOS 7 Beta 5 displays the icons in a circle while enhancing their size.

So that’s all from our side, if you know some other additions, do let us notice. You can download the iOS 7 Beta 5 from the official Apple site.