Hey, whats up guys. Today we will be unboxing the latest console that Microsoft has been cooking. But first of all, let me tell you what Project Scorpio Edition is all about. Ummmm, well, to be honest, it is the world’s most powerful console that has ever been made. With more than 40% power than any other console, you can now experience immersive true gaming. Games play better on Xbox One X “Indeed they will be better now”.

Before sneaking into whats in the box lets just first look at the design of the box. Simple and sleek design with the color combination that will definitely catch your eyes. 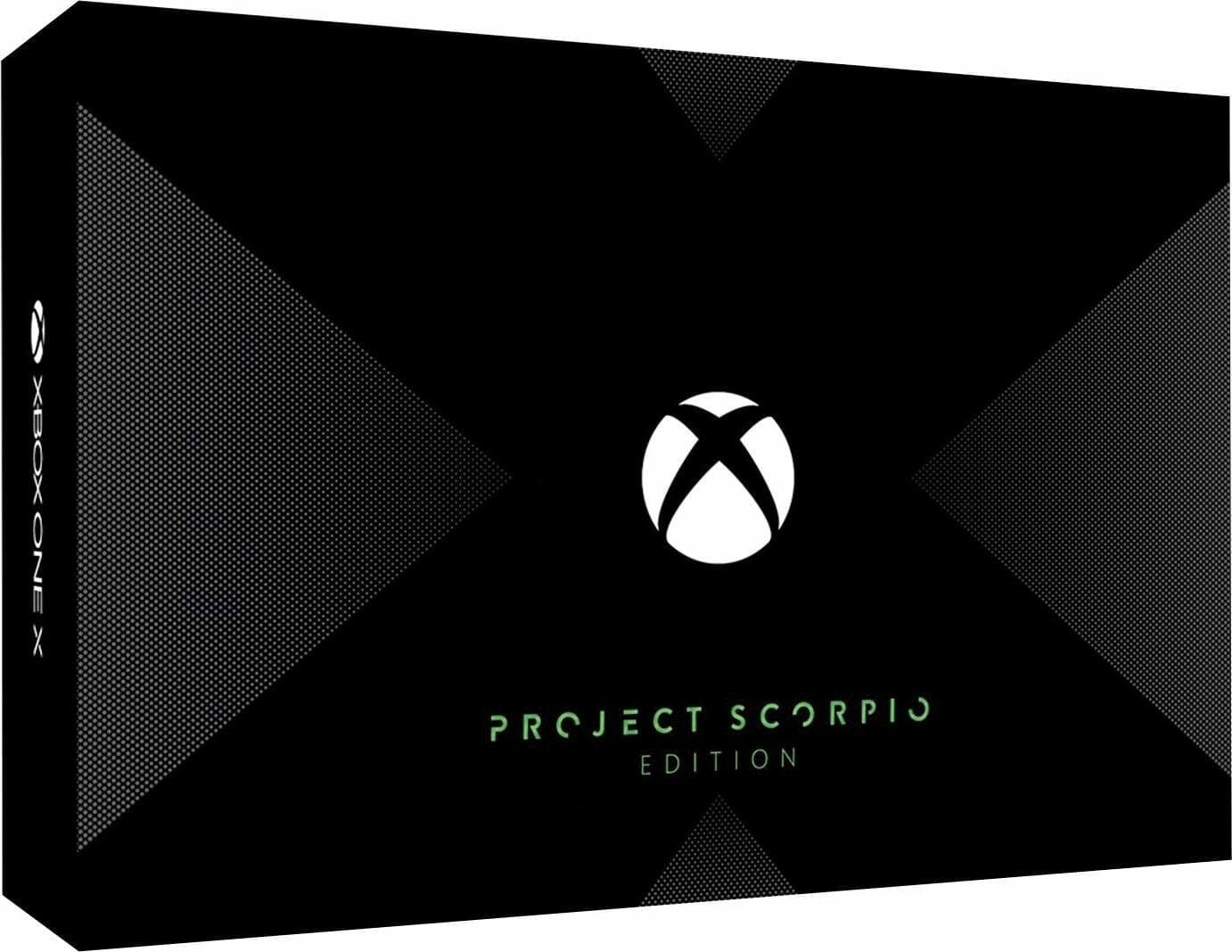 Just look at the box. The green color of the limited edition of Xbox One X. The X on the front resembles the original Xbox. The previous box of the Xbox was green in color. Like the one, you are seeing below. 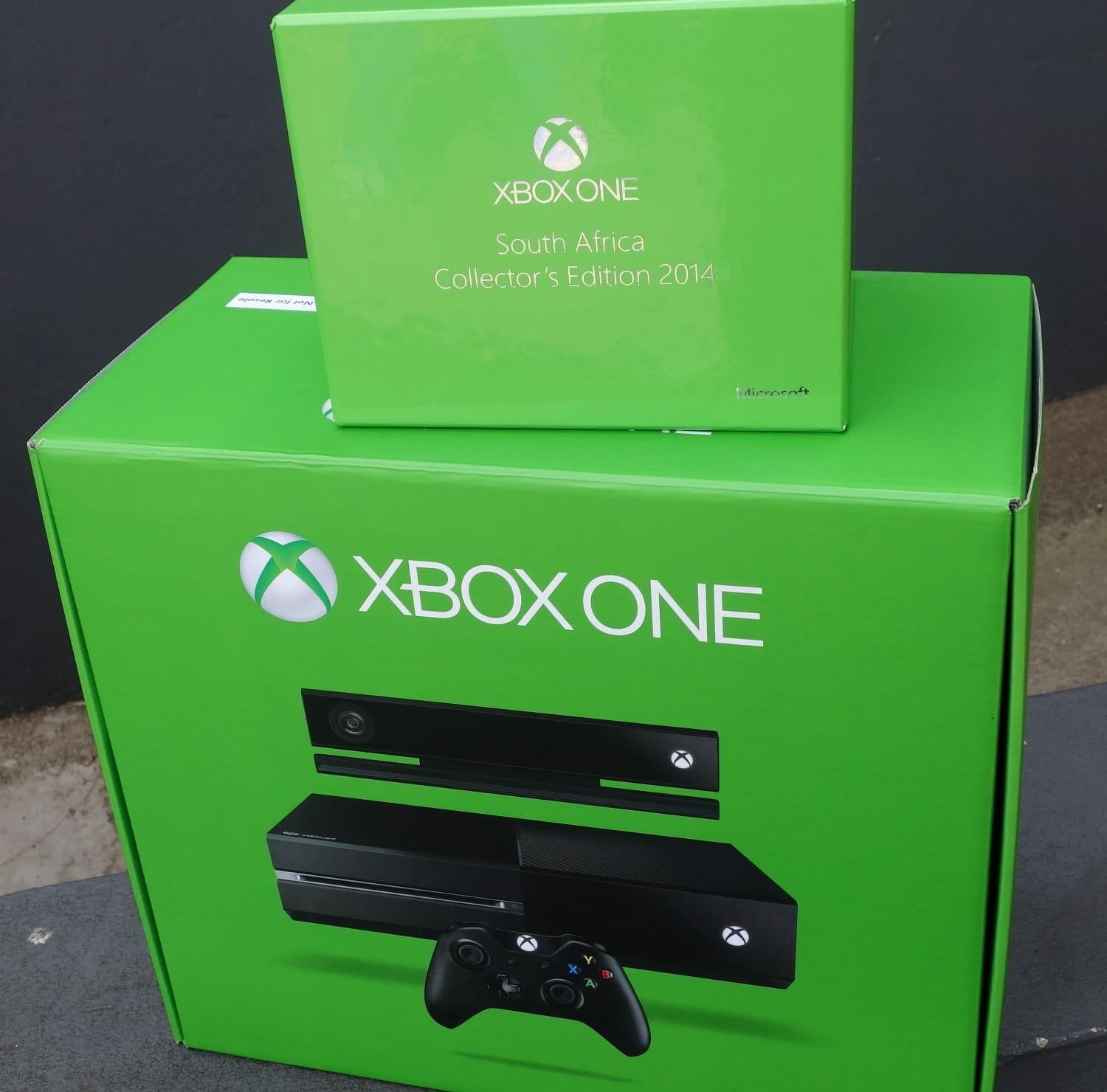 So now I think it’s time for us to jump into the box of Xbox One X Scorpio Edition. Shall we?

Inside the box, you will be able to find many surprises. Firstly, you’ll find a trail for a game pass for Xbox Live of course. The Xbox One X comes with only one controller and a stand for the console. As you can see the green color “Project Scorpio” embossed on the console and the controller are like eye candy for Xbox gamers.

The controller will have batteries included. Along with that in the box, there is a high-speed 4K HDI cable. Xbox One controllers are compatible with this new console, so you guys don’t have to worry. But who wouldn’t want to own the new controller? like cmon. Just look at it. 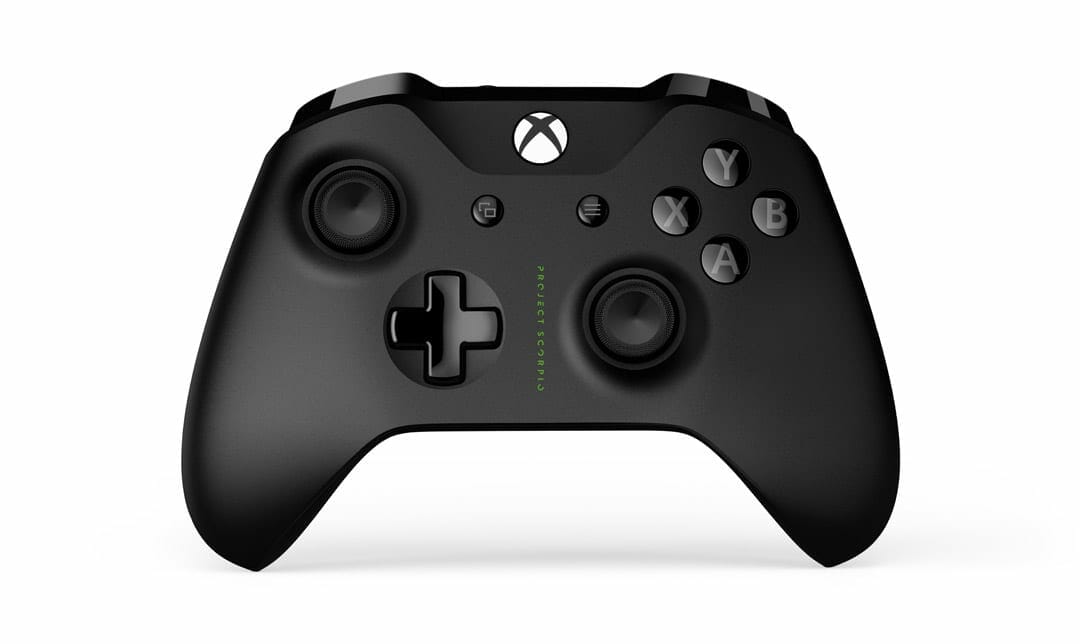 Who, wouldn’t like to own a controller like this? With premium buttons and a sleek design, the Project Scorpio written in green. On the bright side, your Xbox One Controllers will work perfectly with the new Xbox One X too. 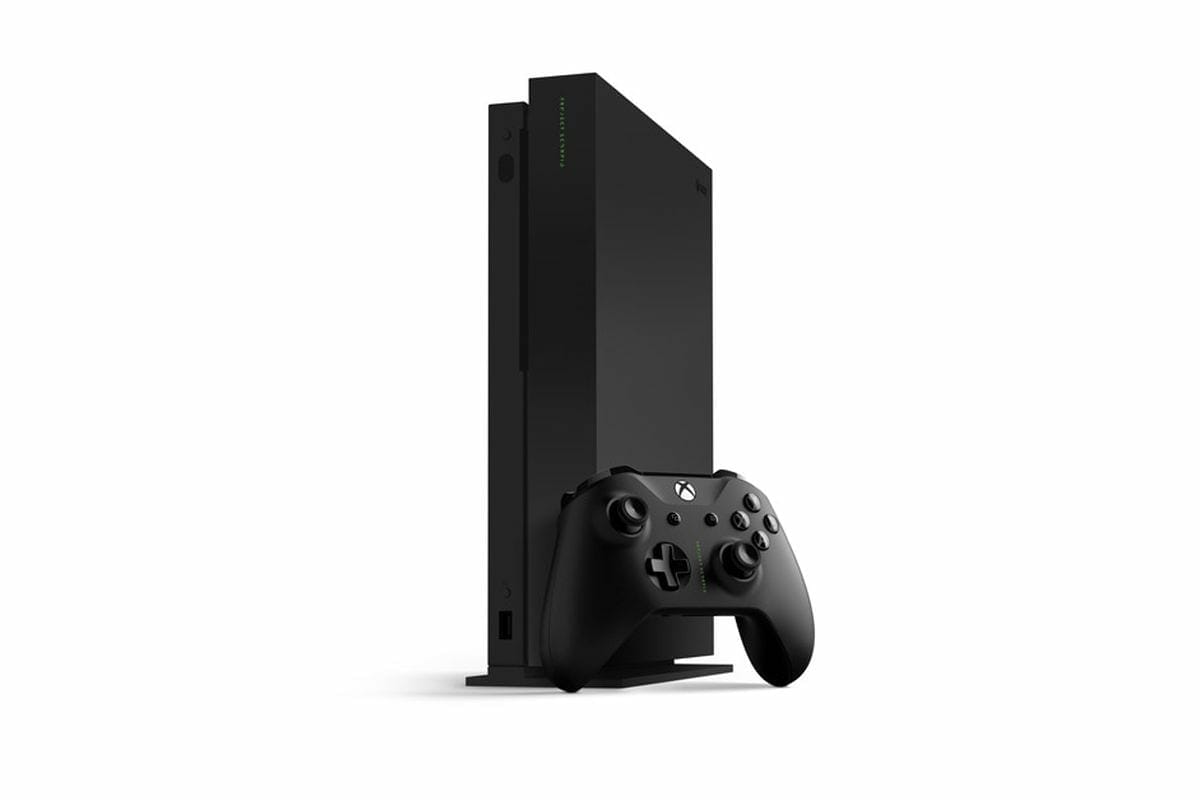 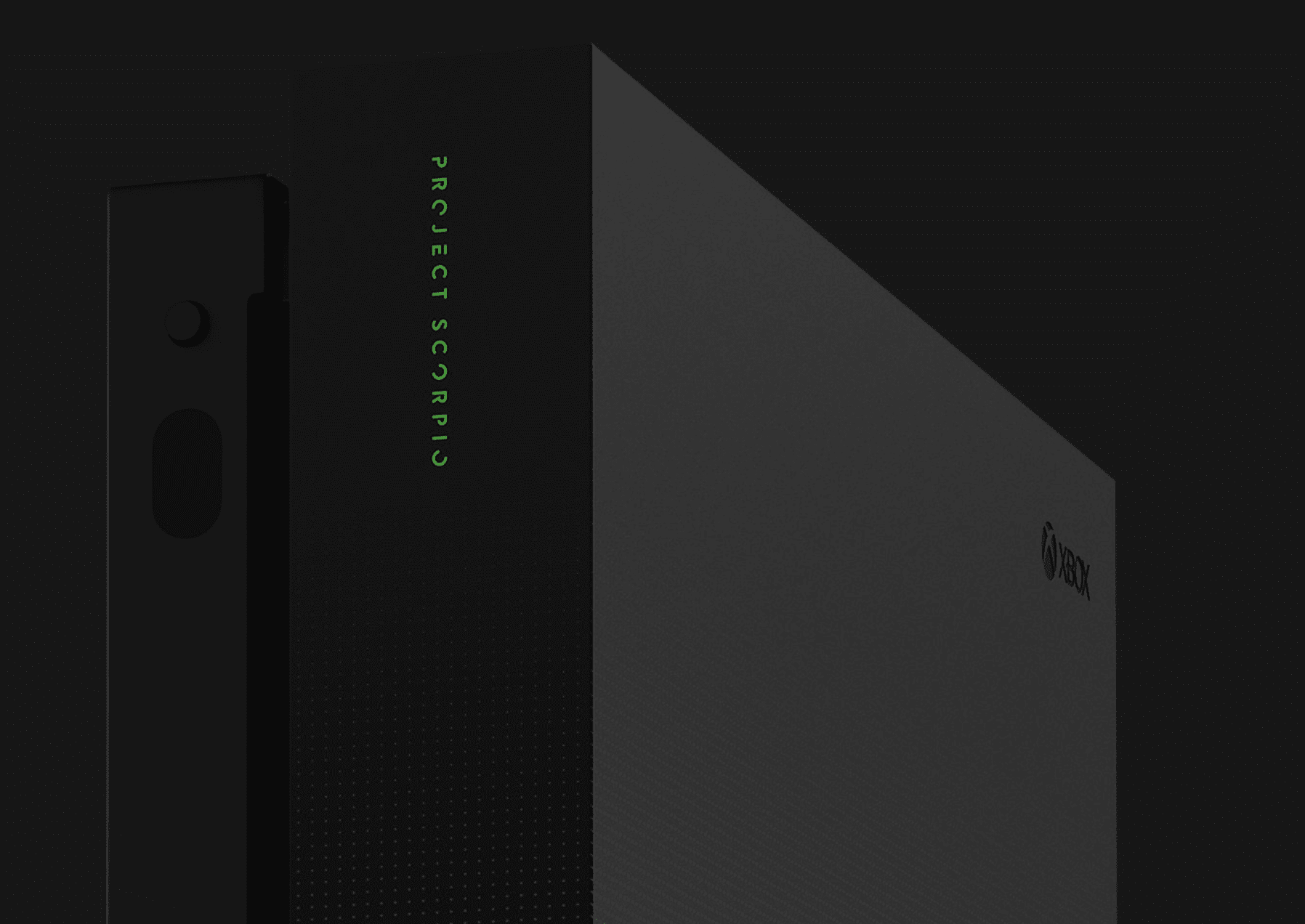 The ports at the back are precisely in the same order as they were in the Xbox One. You wouldn’t have much trouble in recognizing them over again. The HDMI out port has a bump on it, so it will be easy to find which port is which while you plug it in.

Everything that has been in included in this Project Scorpio Editon, is also present in the standard edition.

Hurry up guys and pre-order your Xbox One X Project Scorpio Edition now. The console is available for $ 499.99. Order now and experience the world most powerful console before this edition is gone forever.