Rumor: Xbox Live Gold May Not Be Needed for Multiplayer Anymore 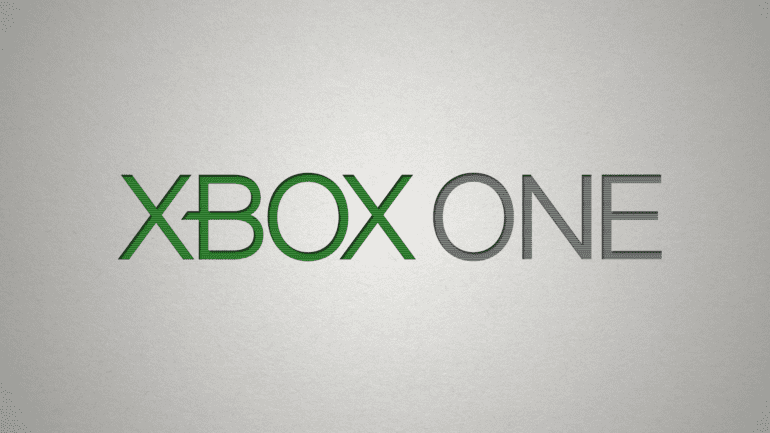 Xbox Live Gold is a subscription service launched by Microsoft back in 2002. The service was first launched for the original Xbox, an updated version for the Xbox 360 was launched in 2005. A further enhanced version was released for Xbox One in 2013. At the time of writing, players cannot purchase the one year Gold in the store, hinting that the service might finally be shut down for multiplayer. Microsoft might drop a huge bombshell on July 23rd at the Xbox Games Showcase. The players might not require Xbox Live Gold for multiplayer in the future. This is all speculation and we suggest it to take it with a grain of salt.

Microsoft launched its new video-game subscription service, Xbox Game Pass, for Xbox One and PC on June 1, 2017. The gaming community received the service well. Many people praised Microsoft for allowing people to try a game before fully investing in the game and end up wasting money. The service allowed people to try a game in the Game Pass catalog before purchasing it. Unless the person renews their subscription or purchases the game, the service is halted for them. The achievements and progress, however, will remain attached to their accounts.

Xbox Live Gold May Not Be Needed for Multiplayer Anymore

At the time of writing, the one year option has disappeared for Xbox Live Gold. This suggests that the multiplayer service might not be required anymore for multiplayer. As Microsoft has enjoyed success in their latest video game subscription service. Is it finally time that Game Pass will take over Xbox Live Gold? It might or might not. This just a speculation take it with a grain of salt. If Microsoft really plans to put an end to Xbox Live Gold, this is a very huge news indeed.

As of today, Xbox Live Gold features many features like Gamerscore, Gamertags, TrueSkill, and much more. For more details visit Microsoft’s official website. Below are some of the features you can avail from Xbox Live Gold membership:

Sony has just held their The Future of Gaming event a few weeks back, Microsoft’s gaming event will be held on July 23 at 9 AM PT. Xbox Games Gameshow is the name of the event where Microsoft will release more details about Xbox Series X and new Xbox exclusives hopefully. Dropping the year one year option for Live Gold in the Microsoft store gives us a strong hint about the shutdown of the service.

Game Pass is the new video-game subscription service by Microsoft for Xbox and Microsoft Windows. The service starts costs $4.99 per month. A person can try hundreds of games before purchasing the game. The Game Pass Ultimate includes all of the features of Live Gold with some other cool features as well. For more details visit this link. Then again this is just nothing but a rumor and speculation. Take it with a grain of salt.

What do you think about the disappearance of the Live Gold one-year subscription? Let us know about your thoughts down in the comments below.