Next Xbox Digital Event to take place in July not August 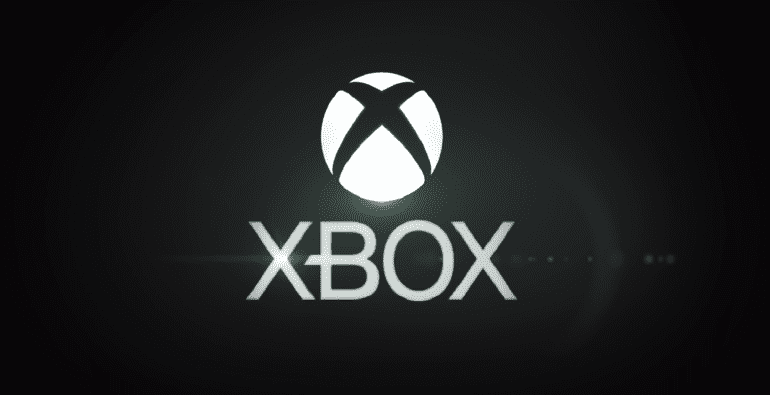 Yesterday Sony announced new dates for their anticipated PS5 event which will take place on Thursday, June 11 at 1:00 pm Pacific time (9:00 pm BST). Amidst the current situation in America, rumors began circulating that Microsoft Xbox events might be delayed to August. This supposed delay would be due to the riots and protests happening in the US. That is not the case, Microsoft plans their digital event to take place in July instead of August as Samuel Bateman, marketing lead at Xbox UK.

Protests have broken out in the US after the killing of George Floyd. A lot of events, gaming updates, new content have affected by these protests. There were many rumors during this period, and one of those was the delay of Microsoft’s event.

Contents hide
1 Xbox Digital Event to take place in July
1.1 The Future of Gaming PS5 Event
1.2 How to fix the Little Nightmares 2 ultrawide issue on PC

Aaron Greenburg, who is in charge of Games Marketing at Xbox, along with Samuel Bateman, marketing lead at Xbox UK debunked the rumors and confirmed no changes will be made related to the event’s broadcast.

The Future of Gaming PS5 Event

Sony’s The Future of PS5 event was originally planned to take place on June 4 but was postponed. The company plans to show off PS5 games during the event and is more than an hour long. The program is pre-taped will broadcast at 1080p with 30FPS. This is because many of Sony’s workers are working from home due to the ongoing pandemic.

“The games you’ll see on Thursday will look even better when you play them on PS5 with a 4K TV, as you’d expect.”

“It’s also best if you watch while wearing headphones if you can — there’s some cool audio work in the show, and it might be harder to appreciate if it’s pumped through your phone or laptop speakers.”

This could be related to the 3D audio capabilities that will be featured by the PS5.

There are 2 more days for Sony’s anticipated PS5 event. Based on how well the event will be, Microsoft will really have to put a show to impress Xbox fans. Which show are you looking most forward to? After the Unreal Engine 5 demo on PS5, it’s exciting what the console has to offer. We are also interested in how Microsoft responds to this event in the future. 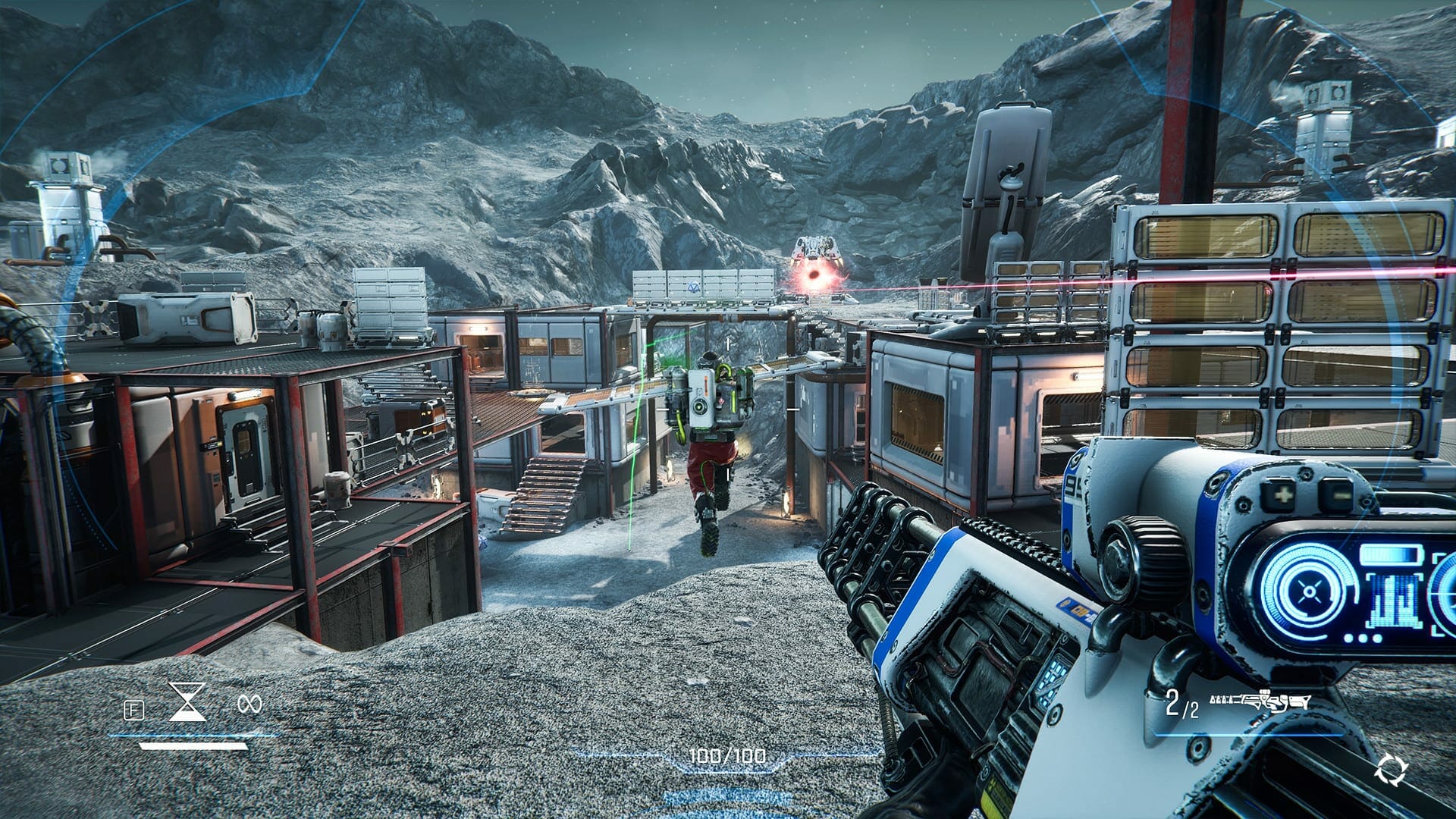