VLC for Windows 8 is coming this week

VLC is one of the most popular Media Player currently available, also its quite POWERFUL. It plays almost all of your video formats. VLC is already available for Windows Desktop, Mac OS X, Android and iOS. There were news that VLC app is coming soon on Windows 8 and 8.1 and now the wait is over.  VLC has updated its blog about release of new Windows 8 app. According to the source, it will submit the new app to the store in this week. Last version of app had some audio bugs, leading the team to eventually deciding to rewrite the audio stack for Windows Metro platforms. So now the new app is ready and will be submitted to Windows Store this week. 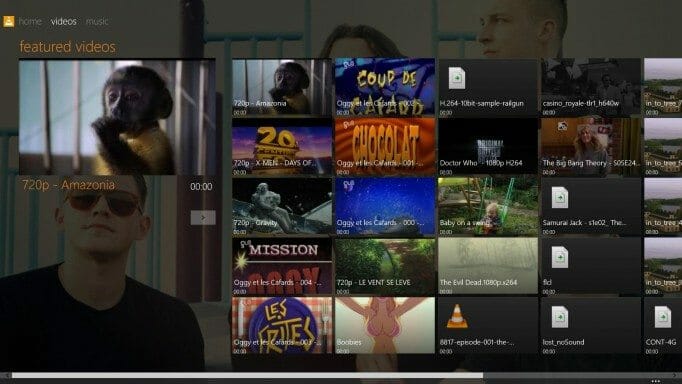 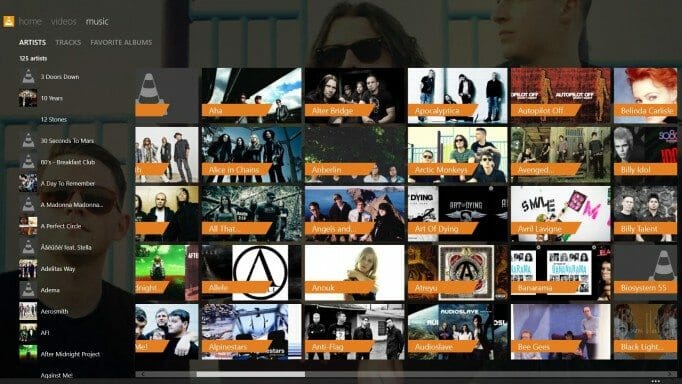 VLC for Windows 8 will play all your audio and video formats in Metro format. Company has released some screenshots too to show how their new app will be look like. Now the app only requires Windows Store approval so that it will be available to general public. We are excited to get our hands on to the new APP. Are you?