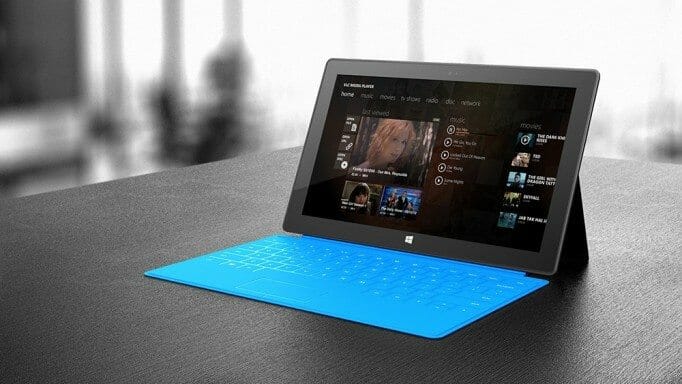 A year back, a project was started for the development of VLC Media Player app for metro-styled Windows. The project was funded by users via Kickstarter. The updates were released by the community at regular intervals but after some time, the updates got missing. But now, a new update is released regarding the project that confirms the arrival of VLC Media Player app for Windows 8 and Windows Phone. 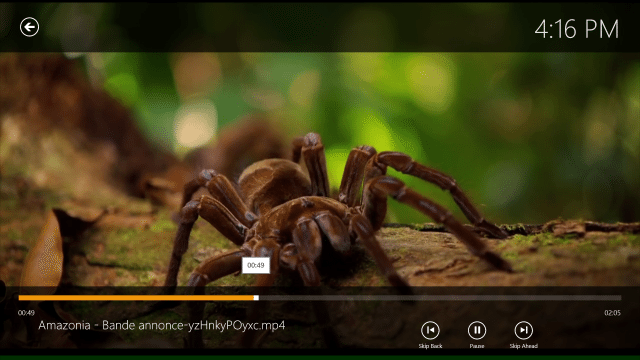 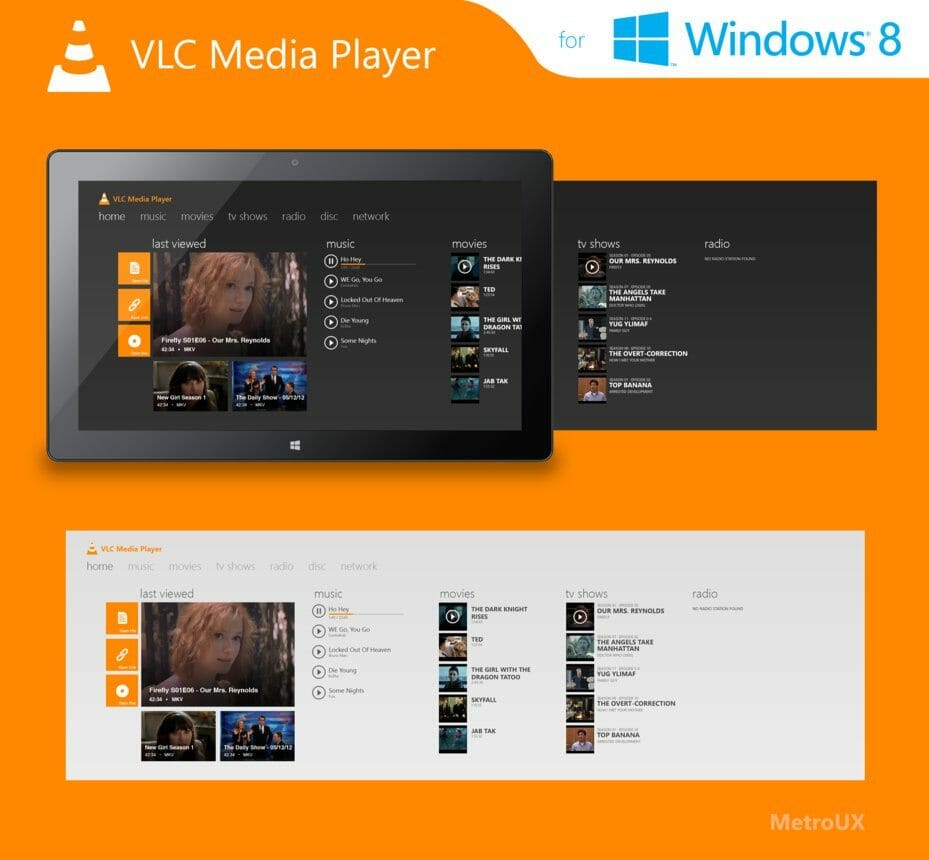 VLC is now planning to release the app in Windows Store. Recently, VLC announced that it has managed to crack the code that causes the delay. The code was regarding the Audio-Video working on Metro-styled user interface. Previously, an audio bug resulted in the rejection of app from Windows Store. VLC is now making all such fixes.

So, we can expect a VLC Media Player app for Windows 8 in coming months. As far as an app for Windows Phone is concerned, you need to wait much longer as still things are messed up regarding Touch interface of smartphones.