The series will have its broadcast premiere in 2020

Vlad Love new anime series announced which will be directed by Mamoru Oshii the Japanese filmmaker, television director who has been praised by the likes of James Cameron and The Wachowskis. The new original anime series will be broadcasted in 2020 so, fans will have to wait a bit.

According to the source, The plot is being described as a slapstick comedy revolving around a vampire girl and her high school friends. The show will have a total of 12 episodes. The official website also revealed the staff for the project. 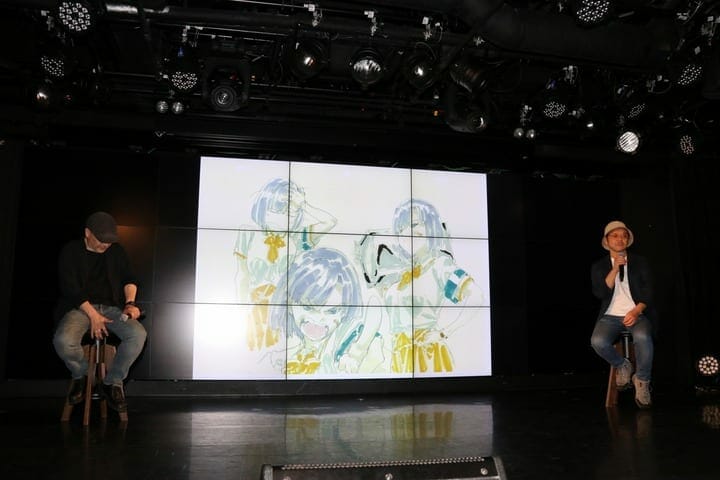 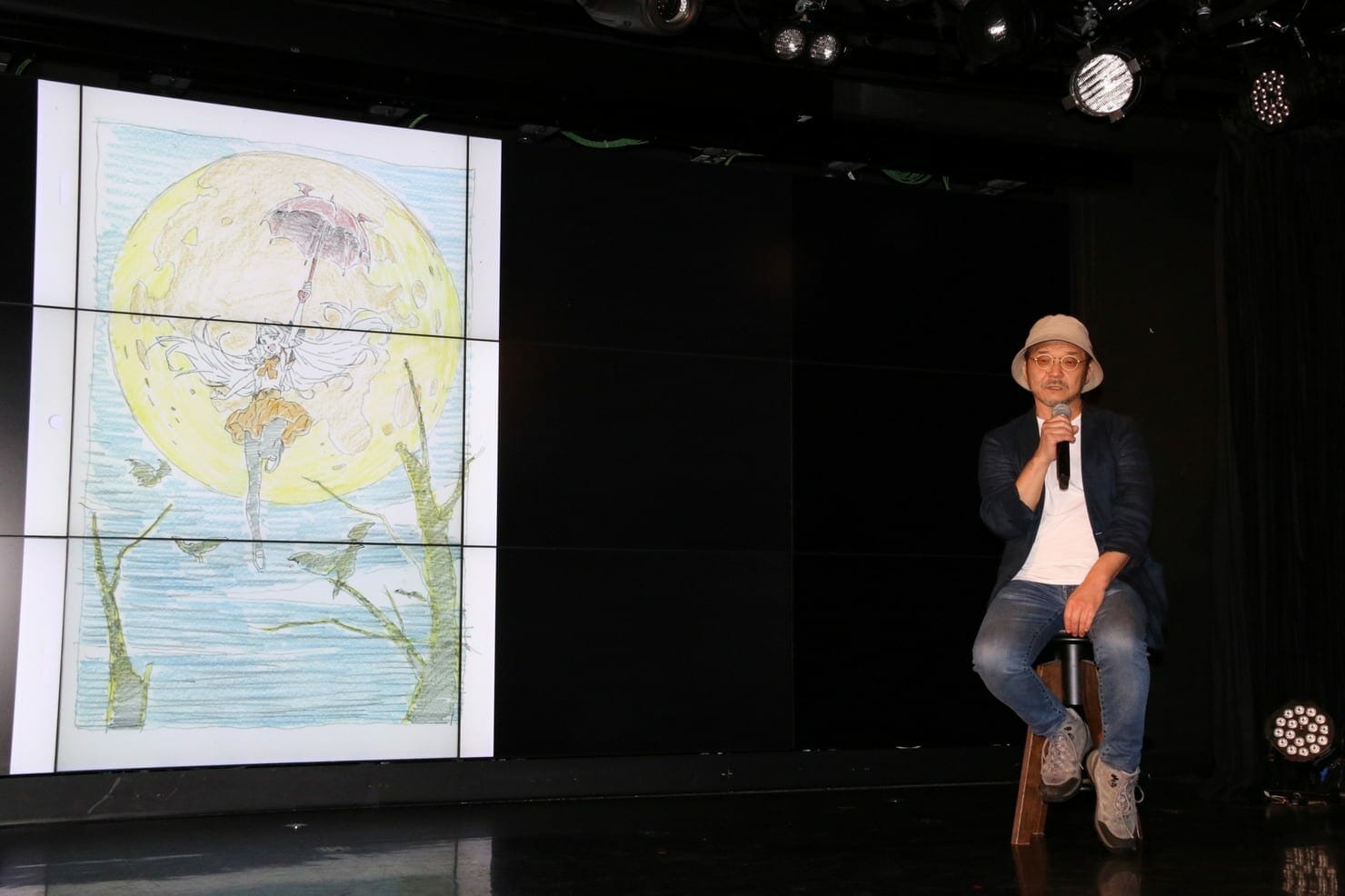 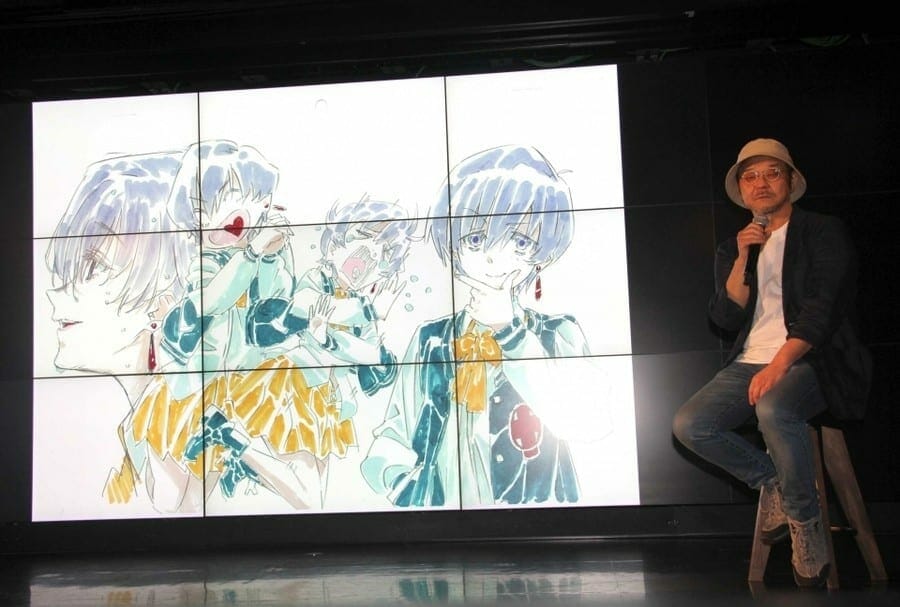 The theme song “Kono Hoshi no Dokoka de” will be performed by a new unit BlooDye. 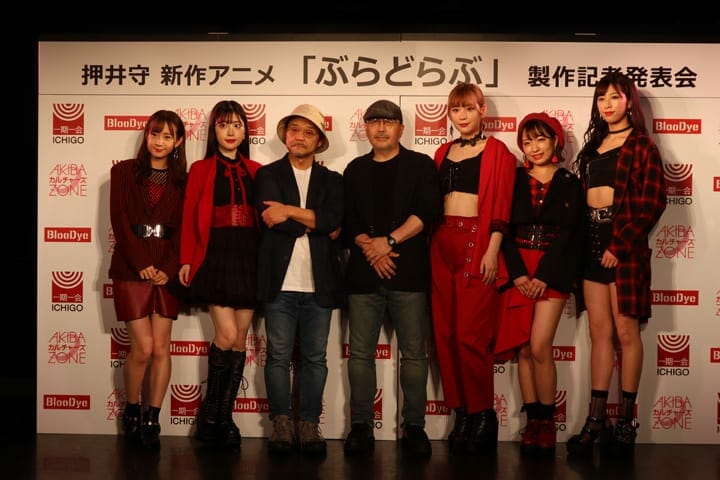 This is it for Vlad Love, we will create a new article as soon as new details regarding the anime will be released. So, do make sure to follow us for the latest news, leaks and other stuff. Meanwhile, you can also check out, Dota 2 Immortal Treasure II 2019 and Wrath of Morokai Coming Next Week, A New Poster Visual for “Ni no Kuni” Anime Movie Has been Revealed.

The Sinking City Cracked by CODEX, Available before Release