The first one was released in mid of May. It is the only major update that Windows Phone 8.1 Preview has got. The update brought significant battery life improvements and other fixes. The update was termed as ‘8.10.12382.878’. Later on, we saw the 2nd update which brought the OS to version 8.10.12393.890. No as such information was leaked regarding the update. Most likely, it contained improvements and fixes.

And now, the third update is here! This Windows Phone 8.1 Preview update has added support for new WP devices. A couple of APIs have also been tweaked. The update has brought the WP to version 8.10.12397.895. The update is quite small and takes only 5-10 minutes for installation. You can get the latest update by heading to Settings > Phone Update > Check for updates. 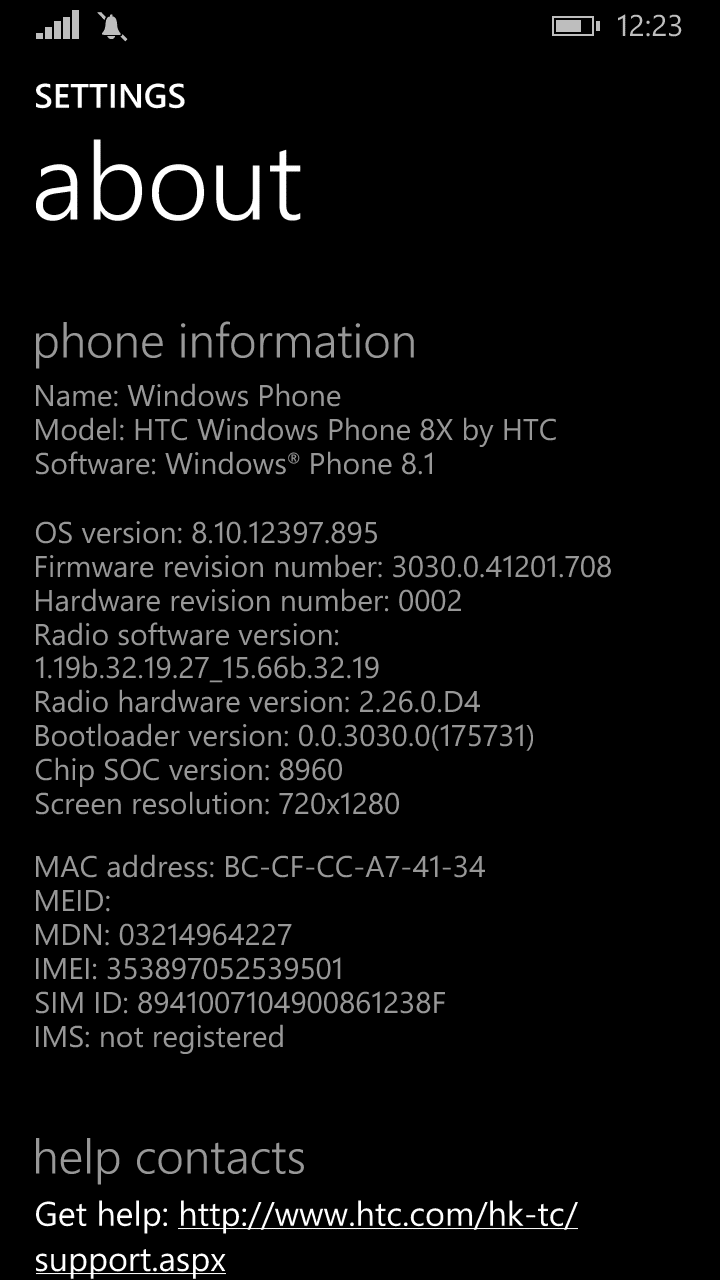 So, as you can see, the update is definitely not for public. It’s related to developers. Microsoft is trying to cop the all missing aspects of Windows Phone 8.1 Preview before its official roll out, hopefully starting this month.

TouchPal will be the first sliding keyboard for iOS 8