The Rising of The Shield Hero Anime Episode Count Revealed!

The official website of The Rising of The Shield Hero’s today revealed the official episode count of the anime. The anime is an adaptation of the light novel series by Yusagi Aneko.

The Rising of The Shield Hero Anime Details

The anime is an adaptation of a light novel series with the same name by Yusani Aneko. MAL describes the story as:

Stories of old tell of four otherworldly heroes—wielding the sword, spear, bow, and shield—who defended the land from wave after wave of calamity. With the fate of the world in balance, the kingdom of Melromarc summons these legendary figures; in modern-day Japan, the call is answered, and the unwitting heroes are transported to this fantasy universe.

Thrust into Melromarc and given the title of “Shield Hero,” otaku Naofumi Iwatani is labeled the weakest due to his lack of offensive capability and apparent inexperience. When the heroes part ways to start their journeys, he only has one willing companion: the beautiful princess Malty Melromarc. However, she soon betrays him, steals all his money, and accuses him of taking advantage of her.

For his alleged crimes, Naofumi is branded a criminal and made outcast of society. With hatred filling his heart, he sets out alone, vowing vengeance against those who wronged him.

So far, the first episode pre-aired on December 27, 2018. The regular broadcast will begin on January 9, 2019. The anime will have four Blu-ray Disc and DVD home video releases in Japan, with a total of 25 episodes. Crunchyroll and Funimation will also be streaming the anime in the dub as it airs in Japan. Crunchyroll premiered the first episode at Crunchyroll expo with guests from the anime.

The staff details in charge for the anime production are: 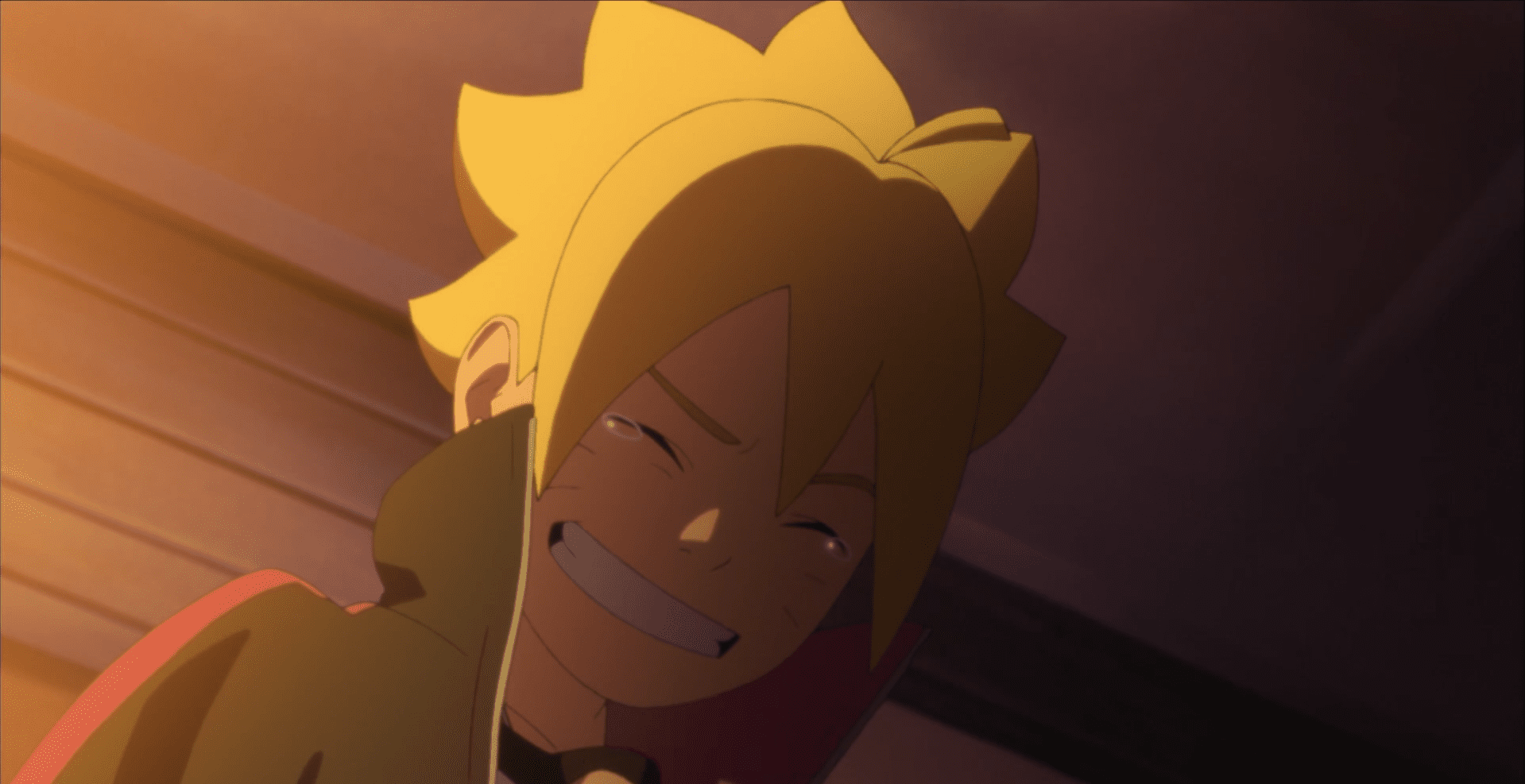